Shelley Lindgren is the woman behind A16 and SPQR, two of the Bay Area's most celebrated restaurants. She's also one of the nation's most celebrated experts on wine and pairing. Lindgren has been named "Best New Sommelier" by Wine & Spirits, "Best Wine Director" by San Francisco magazine and was nominated for Best Wine Service by the James Beard Foundation for four consecutive years since 2010. She has also co-authored the award-winning "A16: Food & Wine" cookbook and wine guide celebrating the traditions of Southern Italy and released the "SPQR: Food & Wine" book in late 2012. Shelly is this week's guest on In the Drink. This program was brought too you by Heritage Foods USA.

--Shelley Lindgren on In the Drink 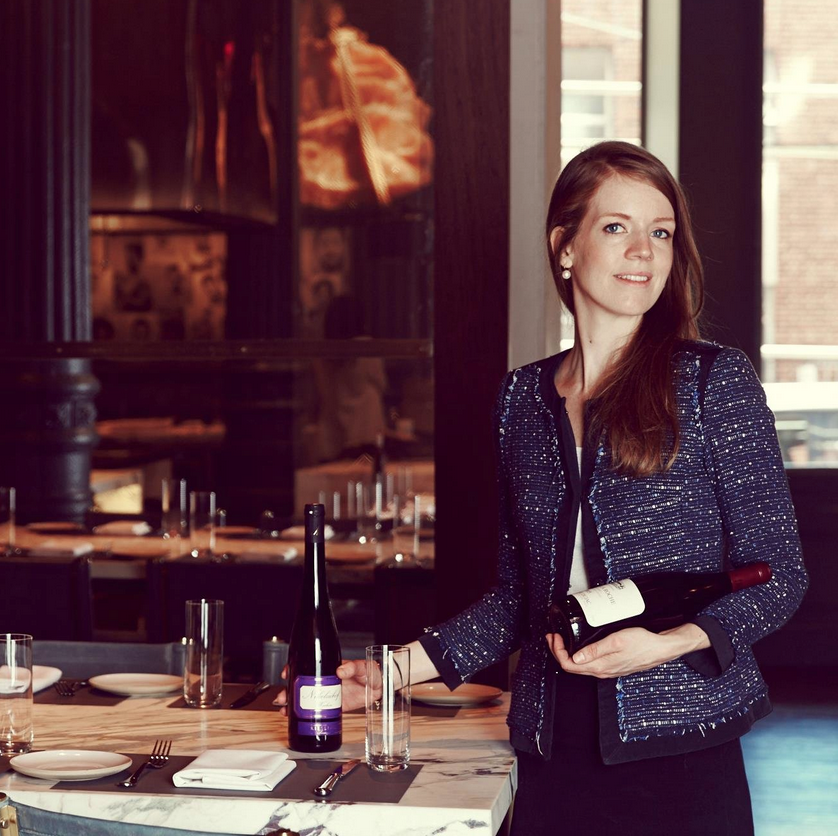 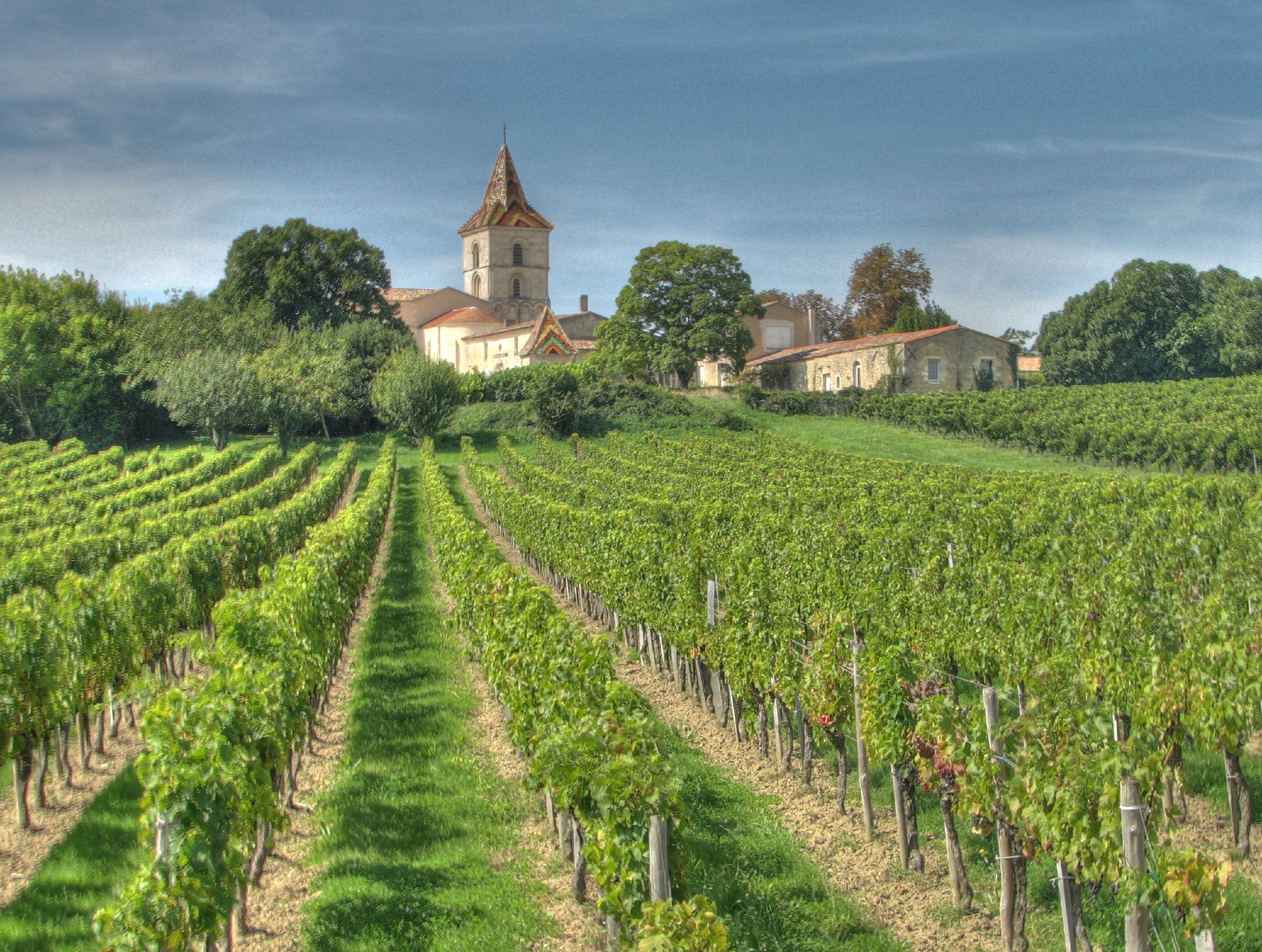