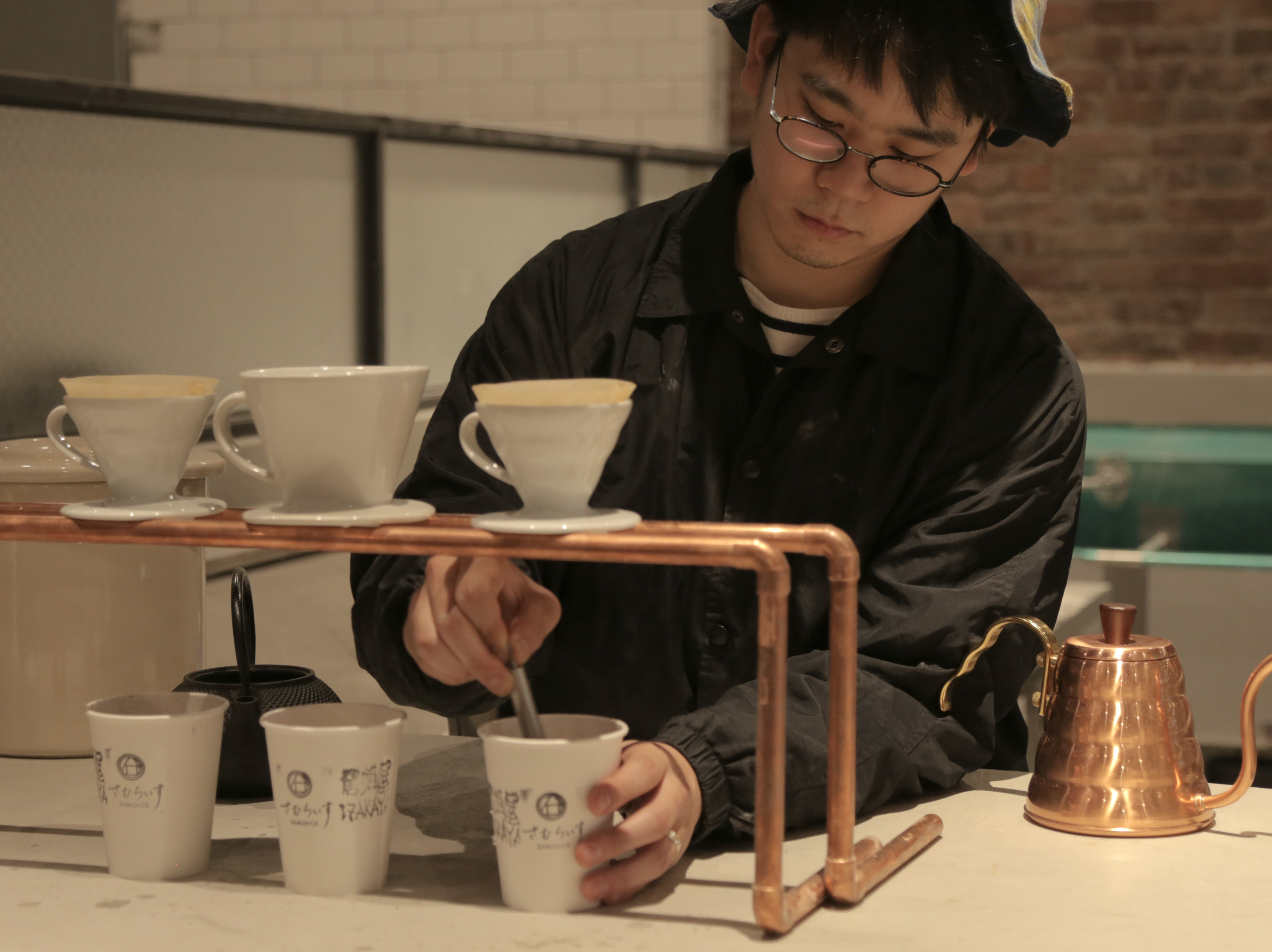 Yudai Kanayama is the owner of The Izakaya, a casual Japanese restaurant in the East Village, and Samurice at the Canal Street Market in Chinatown, which offers bento boxes, Japanese curry rice, and pour-over miso soup in a cup. There are so many Japanese restaurants outside Japan, but it is not easy to find ones that exemplify the essence of Japanese restaurant culture. Yudai is trying to communicate the unique Japanese tradition that is yet to be known outside Japan. In this episode, we will discuss how Yudai switched his career from fashion to food and became a restaurateur, how he communicates Japanese tradition in NYC through his eateries, and much, much more!!! Japan Eats is powered by Simplecast.com