This week on The Line, host Eli Sussman is joined by Jake Dell, the owner and Vice President of Katz’s Delicatessen, an iconic Jewish deli established in 1888, which the Dell family purchased in 1988.

After growing up in the restaurant industry, Jake Dell officially joined the business in late 2009 and is currently in charge of all major operations. Since 2009, Jake has worked to modernize the 130-year-old deli’s systems and processes while continuing to maintain the old world feel and taste for which Katz’s is famous. Most recently, Jake expanded shipping to include national reach and will open Katz’s second location in the soon-to-open DeKalb Market.  Jake Dell has a B.A. from Tufts University and an MBA from the NYU Stern School of Business. Jake’s favorite meal is Pastrami on Rye (which he prepares himself), side of latkes, and chocolate egg cream. 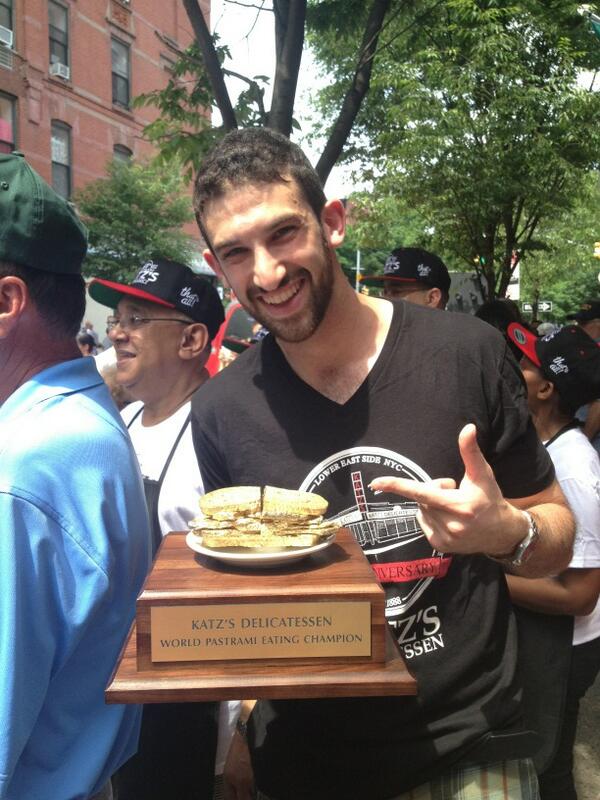