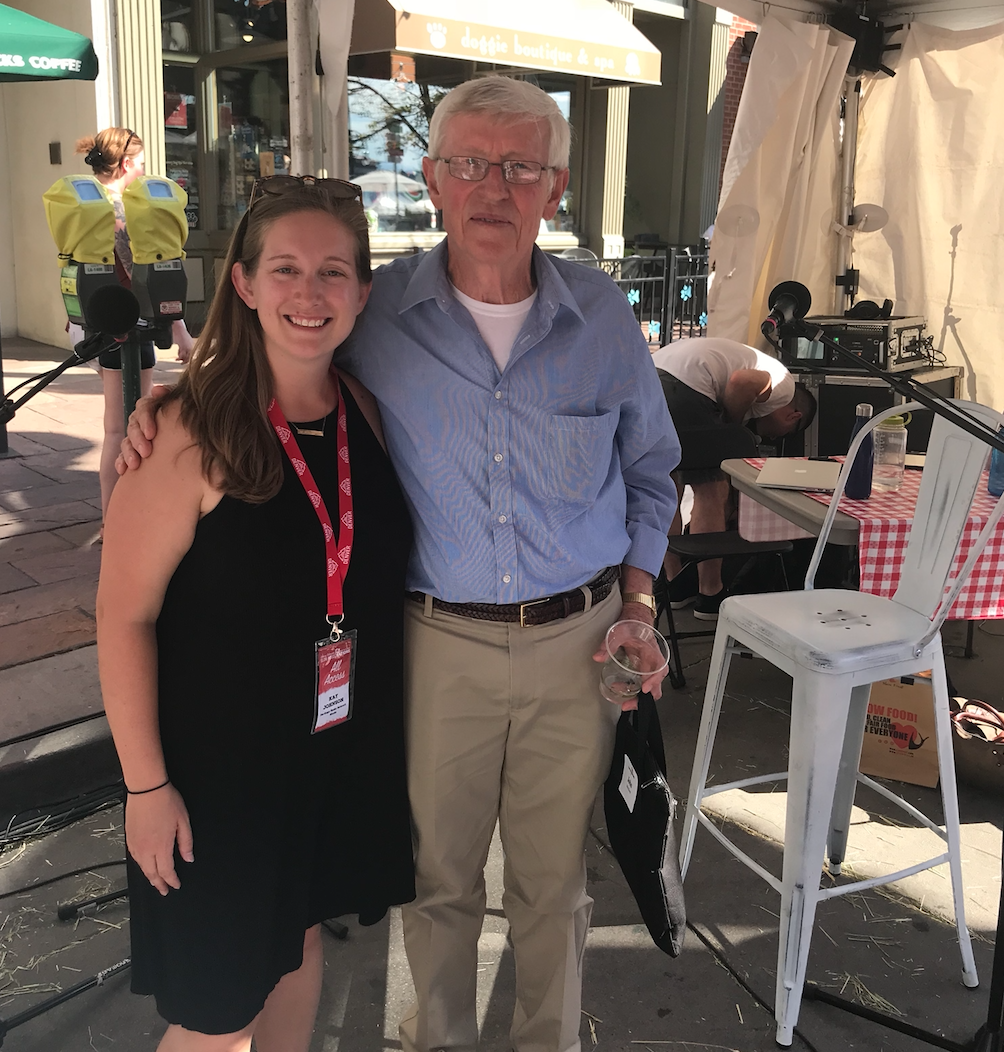 John was raised on a small dairy farm in southwest Missouri and received his BS, MS, and Ph.D. degrees in agricultural economics from the University of Missouri.

He worked in private industry for a time and spent thirty years in various professorial positions at North Carolina State University, Oklahoma State University, University of Georgia, and the University of Missouri before retiring in early 2000. Since retiring, he spends most of his time writing and speaking on issues related to sustainability with an emphasis on economics and agriculture. He is author of six books which are available for purchase online. In 2014, Ikerd was commission by the Food and Agricultural Organization of the United Nations to write the regional report, “Family Farms of North America,” in recognition for the International Year of the Family Farming. John is also a member of the Board of Directors of the Socially Responsible Agricultural Project.