On this episode of Week in Review, Jack and Erin blast through the past week of HRN content! Social media optimization, shifting your diet to save the environment, and a sausage for every culture. “The Breakdown” brings us a tribute to the late food writer, Josh Ozersky.

JACK: Babu Ji in the East Village for nouveau Indian and excellent service aka discounted drinks. The butter chicken is everything it’s hyped up to be.

ERIN: Possibly the best pizza of her life at Saraghina, where “the pizza sings.” She got the Coppa & Carciofi. Shout out to Lillia in Williamsburg, as well.

With guest Laura O’Reilly of Wallplay 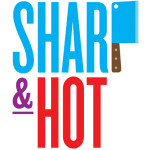 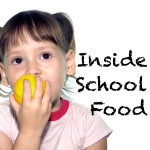 With guest Chris Ying and Rachel Khong of Lucky Peach 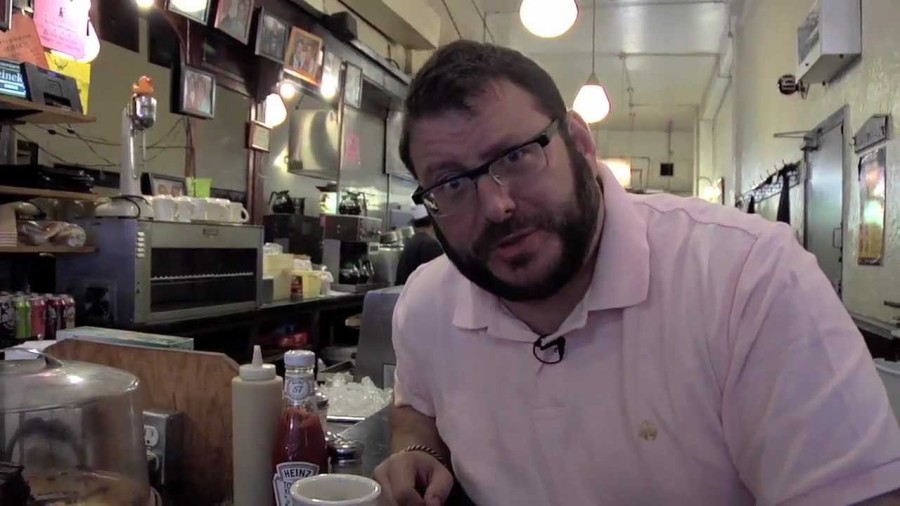 Tribute to the late food writer, Josh Ozersky, who founded Grub Eats, the New York Magazine food blog. Josh passed away on May 4, 2015. He authored The Hamburger: A History, Meat Me in Manhattan: A Carnivore’s Guide to New York, and Colonel Sanders and the American Dream among many others. Josh was also the former host of The Mr. Cutlet Show on HRN. He was best known for his hatred of food media. Be sure to check out his moving essay about his father, “Solitary Man.”
Jimmy and Andrew spoke with Josh’s widow, Danit, on The Front Burner this past Thursday about his multidimensional life.

JACK: Anthony Falco, Roberta’s Pizza Czar, who deserves a ton of credit for his role at the pizza empire.

ERIN: Agatha Kulaga of OVENLY, who is best known for her baked goods, but also community involvement. She and OVENLY work closely with Getting Out Staying Out and Ansob Center for Refugees.