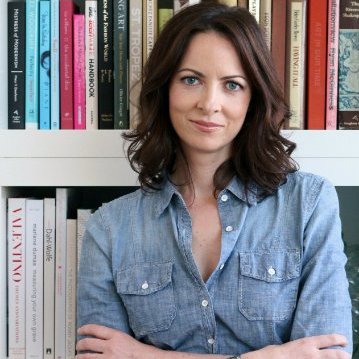 Jubilee, The Real Cost of Food, and Danny Meyer

This episode of Week in Review goes over The Real Cost of Food panel from SXSW, table-scaping with Irish flair, and tipping policy straight from the man himself, Danny Meyer. On “The Breakdown” Jack and Erin talk to Cherry Bombe’s Kerry Diamond about the upcoming female-led Jubilee Conference.

The Real Cost of Food panel at SXSW

All in the Industry

Jack and Erin speak with Kerry Diamond, co-founder of Cherry Bombe and co-host of Radio Cherry Bombe. Kerry tells us about the upcoming Jubilee Conference, a day-long event featuring female chefs and tastemakers that “brings Cherry Bombe to life.” This year marks the third year of Jubilee, which takes place on April 10, 2016 at the High Line Hotel in Manhattan. The event will focus on women in food with featured panels and discussion that address a variety of issues and opportunities that exist in the food world, as well as a lunch by Dig Inn.

JACK: His girlfriend, Odetta Hartman. They will be performing at The Townsend tonight, March 18, as part of SXSW!

ERIN: Jacqueline Raposo, host of Love Bites, who hosted an inspiring and entertaining episode this week about why we are still single with chef Daniel Holzman from The Meatball Shop.