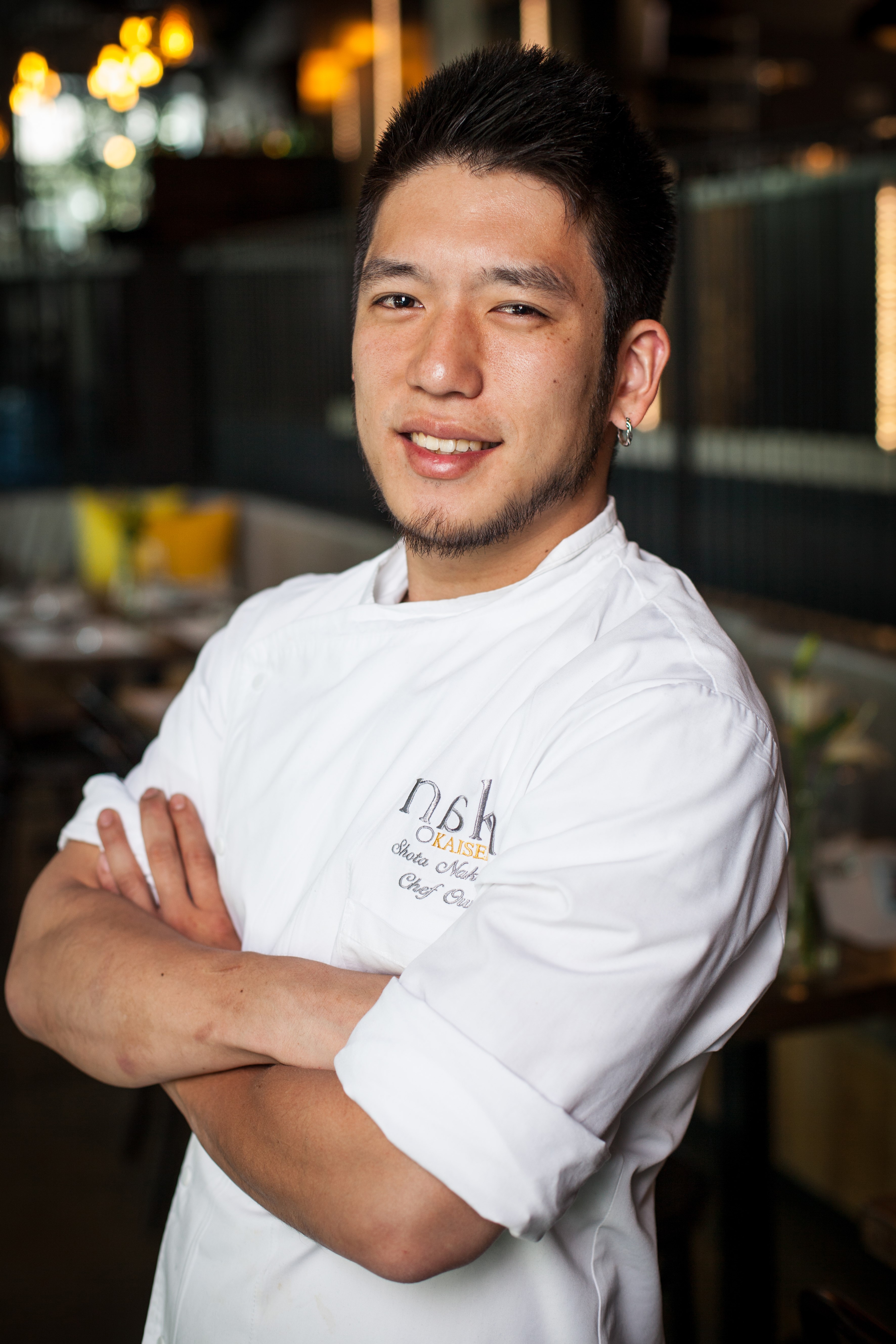 This week on Japan Eats, host Akiko Katayama is joined by Shota Nakajima, the chef and owner of Naka in Seattle.

Chef Shota began his culinary journey at the age of sixteen, working for a well-acclaimed sushi restaurant in his hometown of Seattle, WA. At the age of eighteen, Nakajima moved to Osaka, Japan to learn about the art of Japanese cuisine. In Japan, Nakajima had the opportunity to work for Michelin Star rated Chef Yasuhiko Sakamoto. As one would expect, this experience changed Chef Shota’s perspective on cooking.

Since returning to Seattle, it has been Nakajima’s dream to convey Chef Sakamoto’s approach to hospitality and Japanese cuisine in the United States. 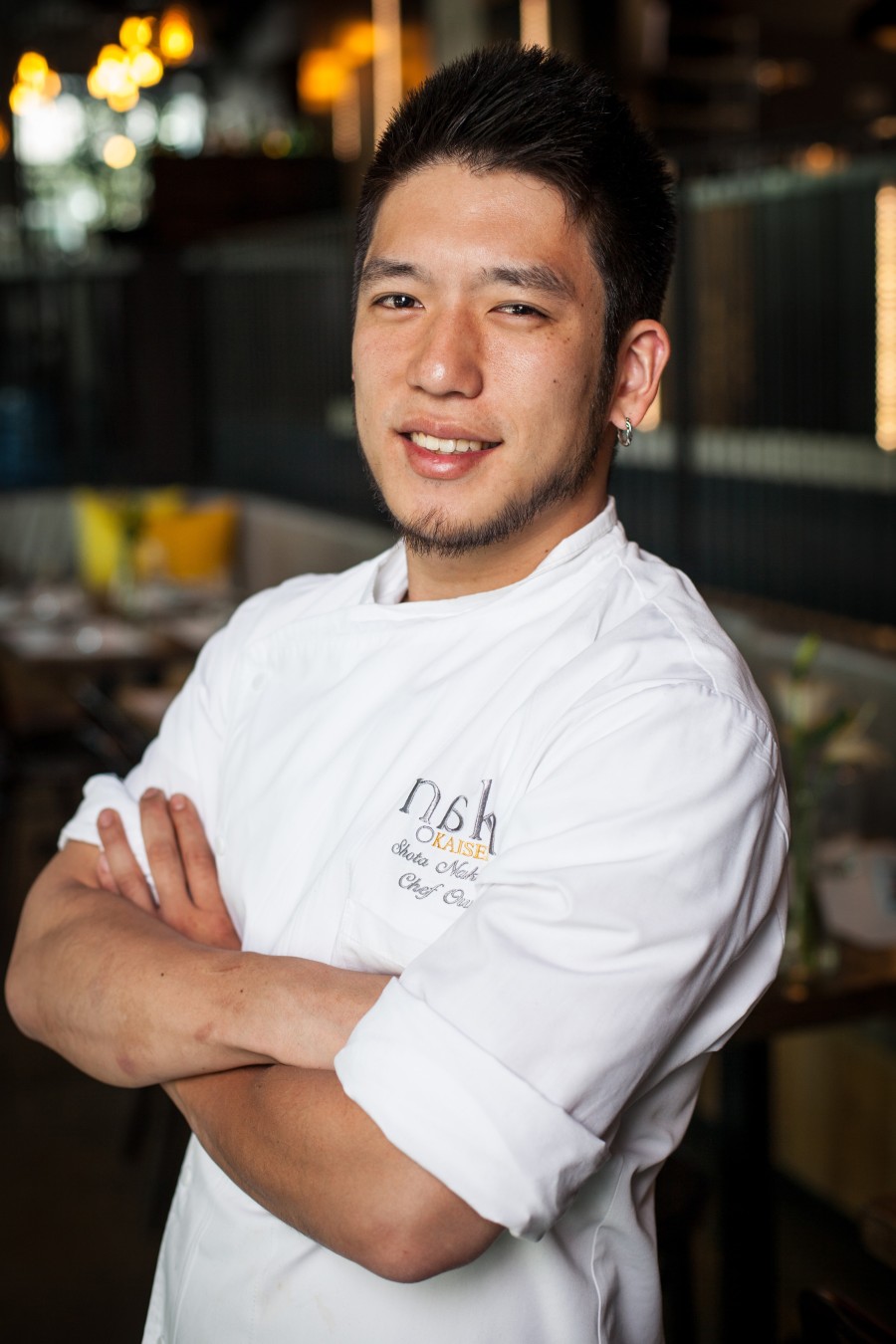 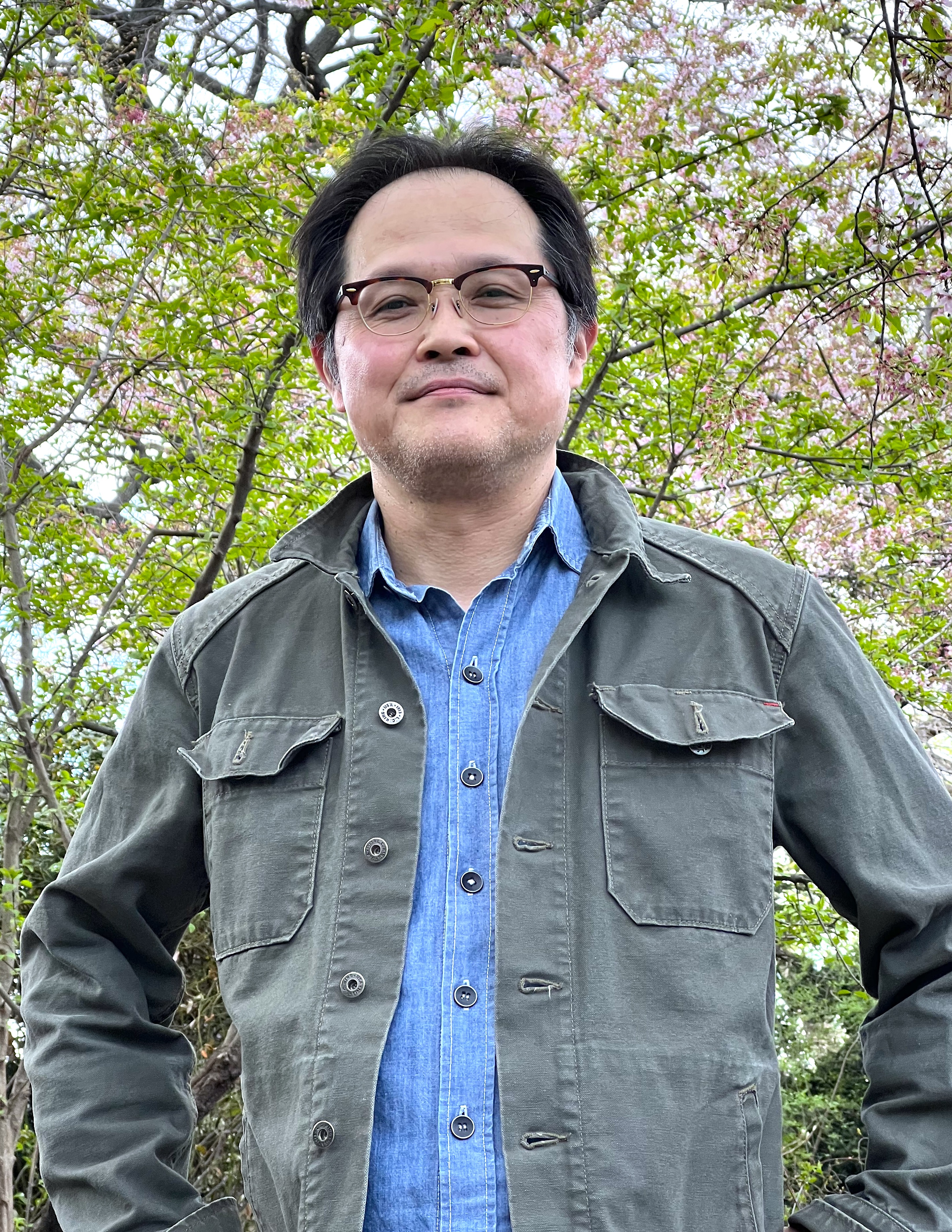 Our guest today is Akira Shimizu who is the associate professor of History at Wilkes University and his focus has been our favorite topic: food. Professor Shimizu recently published an intriguing book titled, “Specialty Food, Market Culture, and Daily Life in Early Modern Japan: Regulating and... 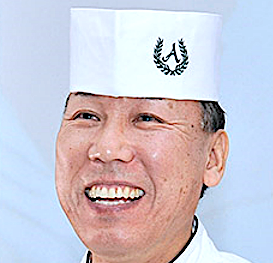 Japan Eats! features a game-changing sushi school teaching skills previously only possible to learn by watching a master for years. 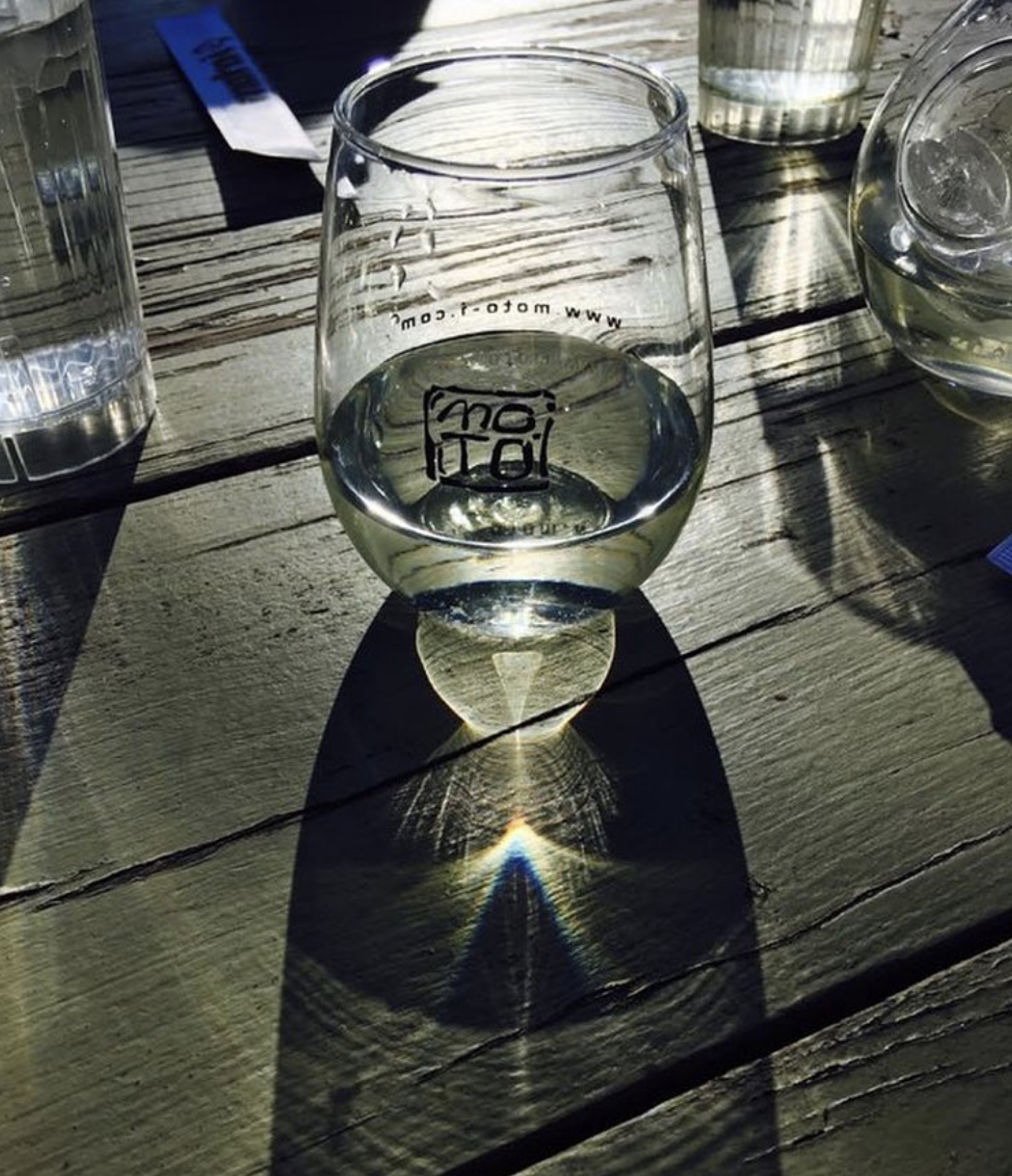 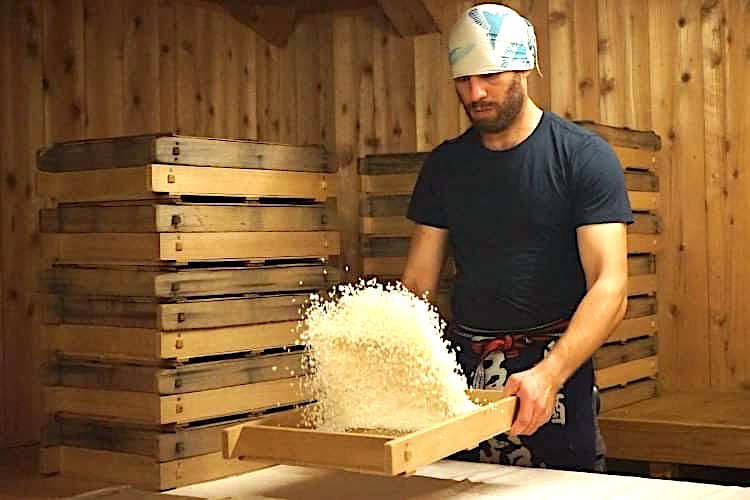 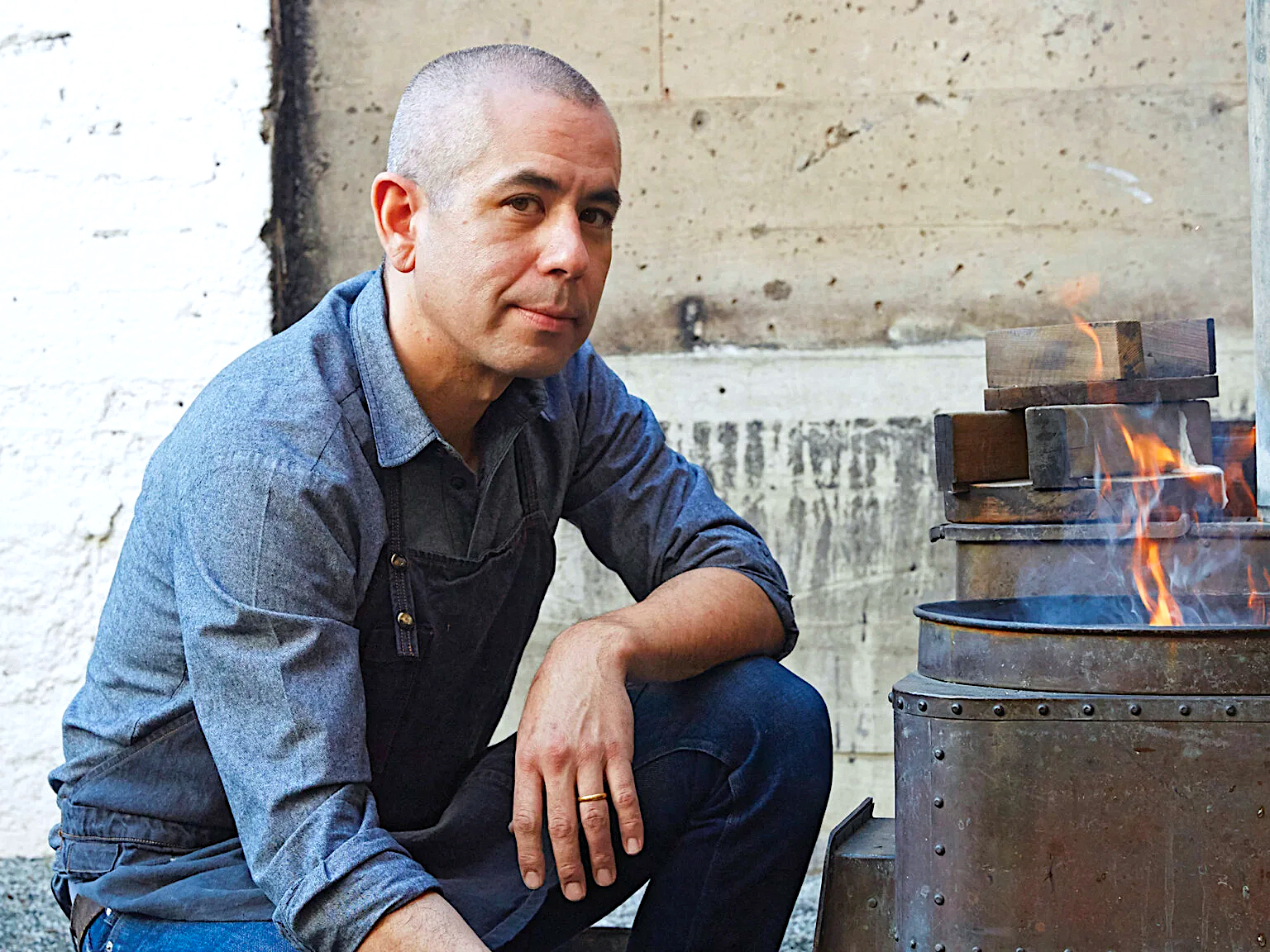 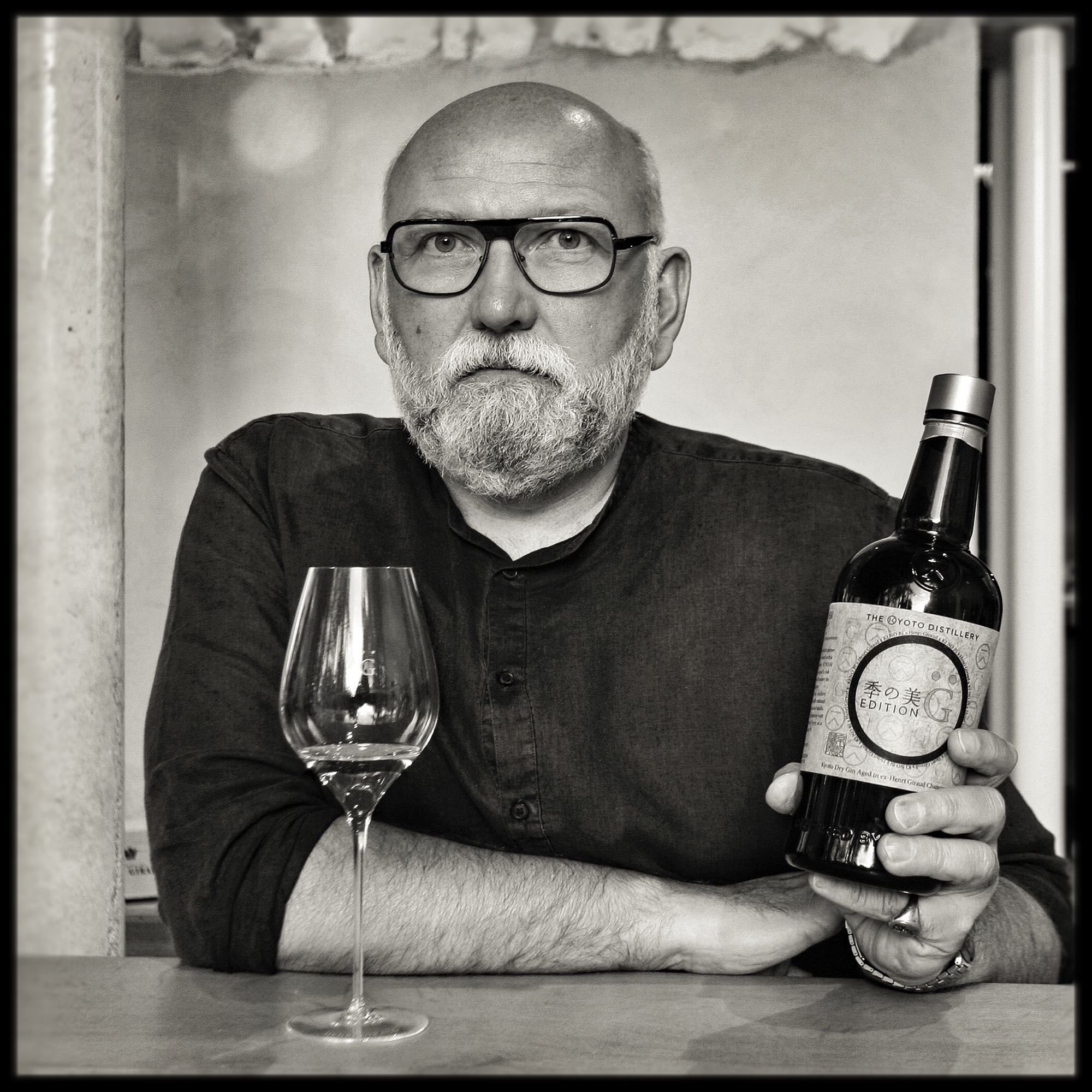