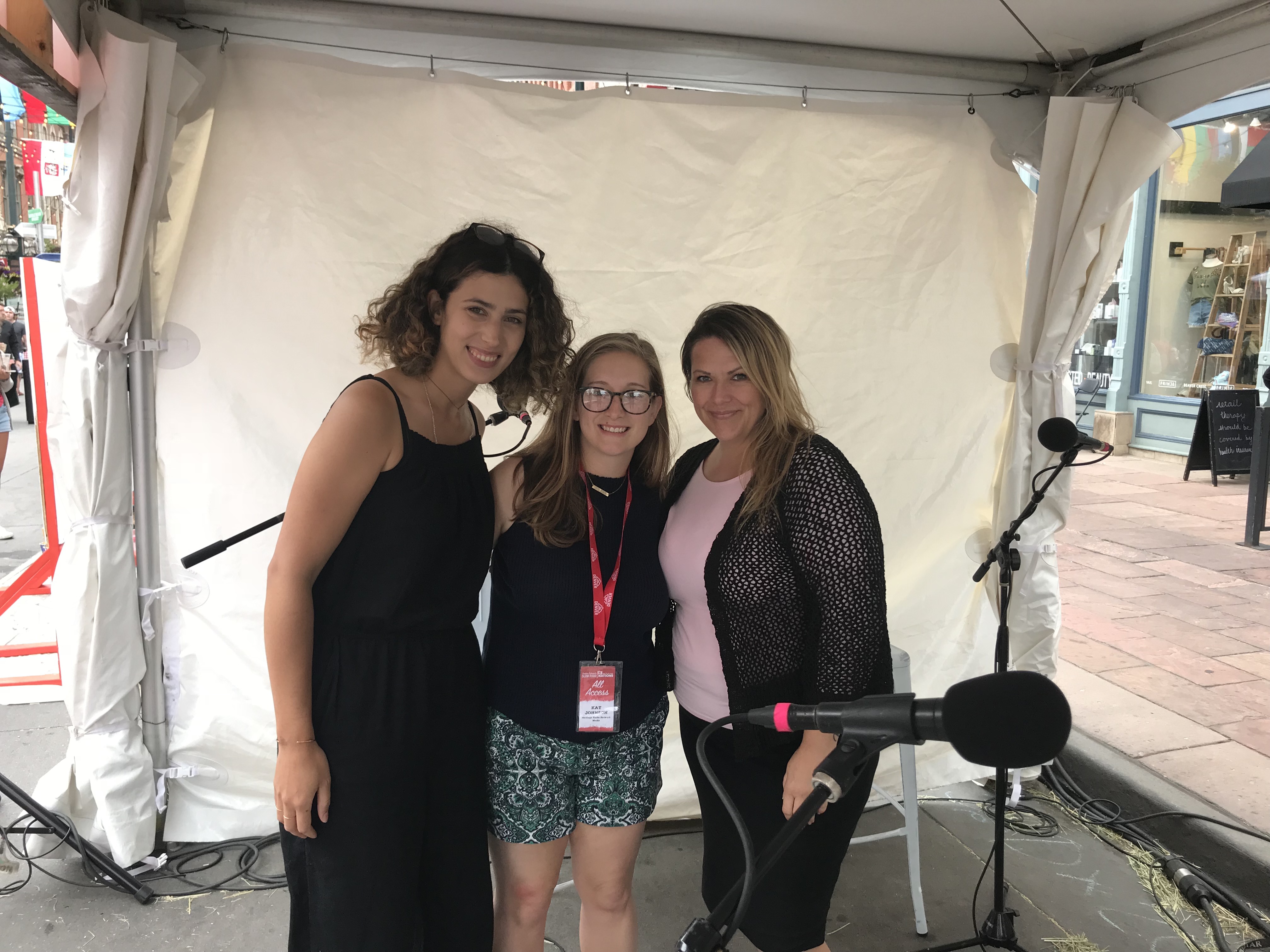 Kate Cox is the editor for The New Food Economy. She has written extensively about end-of-life issues, elder incarceration, and the plight of living organ donors. In 2014, she reported and produced The Hidden Crisis, a three-part radio documentary about the nation’s first emergency shelter for victims of elder abuse. Kate has been a contributor to The Nation and Huffington Post and co-created and produced Off the Radar, a travel TV show and blog about two women on a mission to see the world on $1k.