Chef Katie Button, the chef and co-owner of two restaurants in Asheville, North Carolina: Cúrate Tapas Bar and Button & Co. Bagels, was born in South Carolina and raised in New Jersey. Chef Button has worked for Jose Andres and Ferran Adria at elBulli before returning to the South to open up her restaurant Curate in 2011 with her husband Felix. The restaurant and Katie have received tons of accolades: she was a finalist for the James Beard Rising Star Chef Award in 2014, and a nominee for the Foundation’s Best Chef: Southeast Award in both 2018 and 2019. She was also named one of Food & Wine magazine’s Best New Chefs of 2015 and Curate was most recently recognized as one of Esquire’s 40 Most Important Restaurants of the Decade. 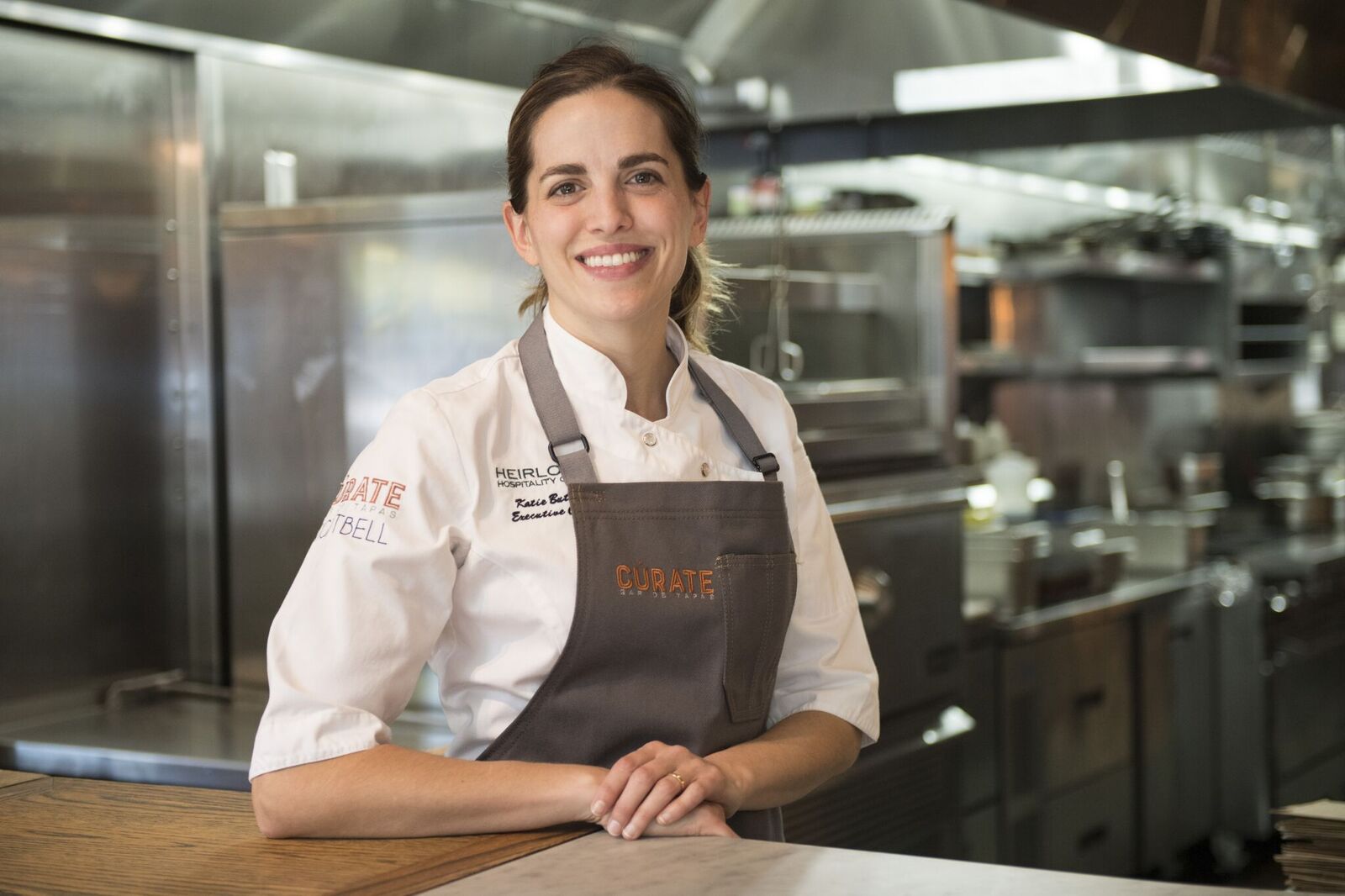 A Chef’s Menu for Changing the World

That Chef Can Cook