A native of France, Chef Laurent Tourondel parlayed his love of food at an early age into a four year program at Saint Vincent Ecole de Cuisine in Montlucon, France where he earned a “d’Aptitude Professionnelle de Cuisinier.” After graduating he received his first post in the kitchen as chef to the Admiral in the French Navy. Following this position he worked at several restaurants in France and then traveled
to London where he cooked at the famed Gentleman’s Club, Boodle’s. This was followed by stints at the three-star Michelin Relais & Chateau Troisgros in France and the former Cello in New York City, for which he received three stars from the New York Times. 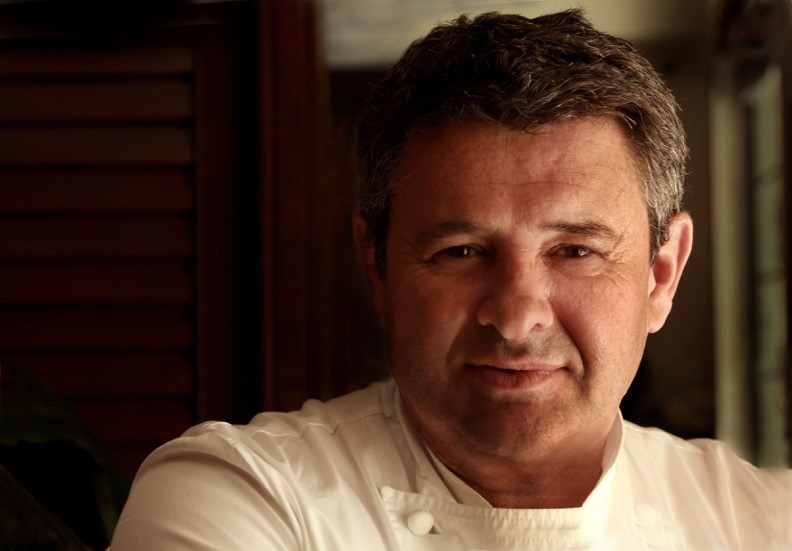 The Line is powered by Simplecast

In this episode, more stories from chefs and owners still processing what has happened to their businesses since the emergence…

Across the nation, restaurants, bars, and cafes sit dark and quiet. Owners are unsure if they will ever be able…

Chef Victoria Blamey changed course, leaving her college in Chile and enrolling in Culinary school. After graduating, she worked at…