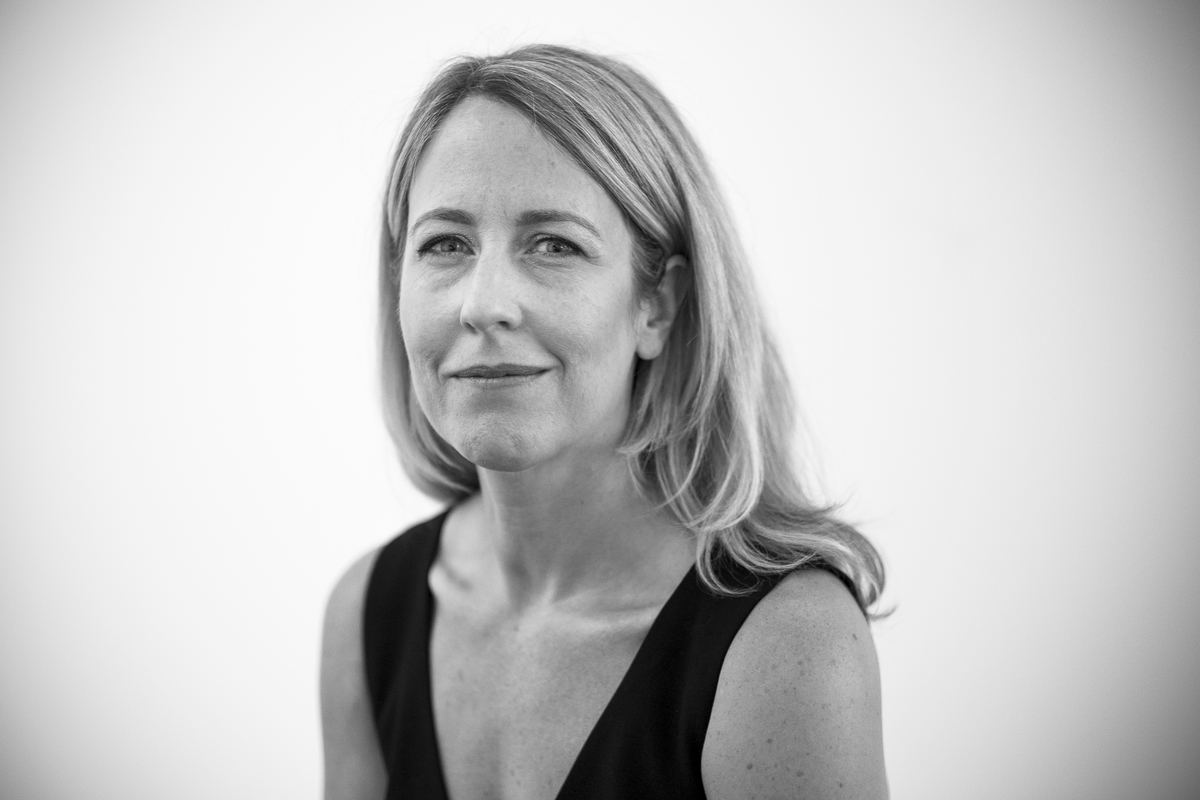 Laurie Woolever is a freelance writer and editor, and works for Anthony Bourdain under the catch-all title of "gatekeeper." She has written for the New York Times, Food & Wine, Lucky Peach, Saveur, GQ, Wine Spectator, Los Angeles Times, and more. She previously worked as an editor at Wine Spectator and Art Culinaire. Woolever co-authored the new cookbook Appetites with Anthony Bourdain, and previously collaborated with him on Anthony Bourdain's Les Halles Cookbook. She is a graduate of the French Culinary Institute (now known as the International Culinary Center) and Cornell University. She lives in Jackson Heights, Queens, with her husband and son. 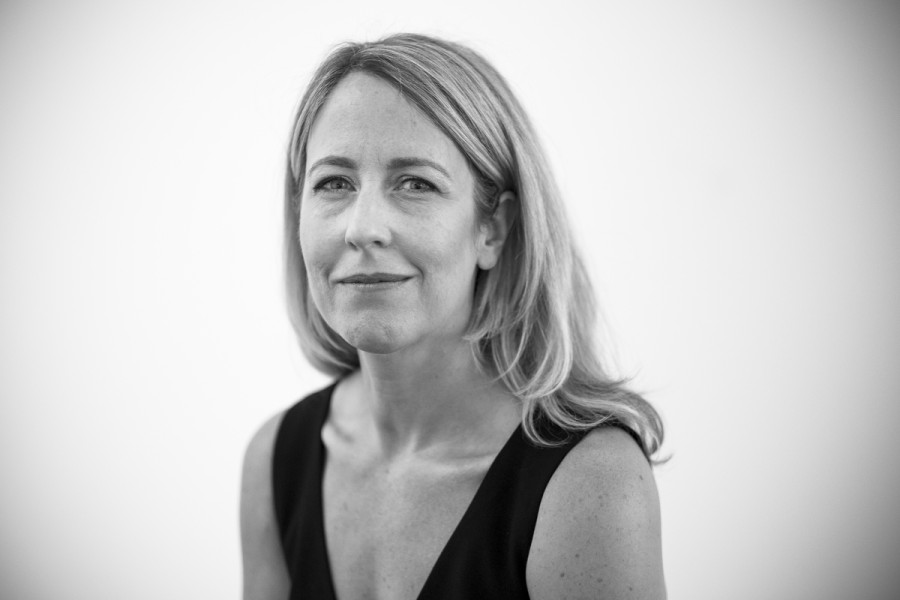 Ashley Christensen is the chef/proprietor behind seven restaurants in Raleigh, N.C., including Poole’s Diner and Death & Taxes. Since making Raleigh her home, Ashley has sought to foster community through food, philanthropy, and the stimulation of the city’s downtown neighborhood.

Ashley began cooking while in college, throwing dinner parties for her friends and family. These intimate gatherings helped her recognize her passion for cooking and sharing food, and ultimately led to her first professional cooking job at the age of 21. Upon taking the position, she knew she had found her life’s work.

Her first cookbook, Poole's: Recipes and Stories from a Modern Diner, is out now. 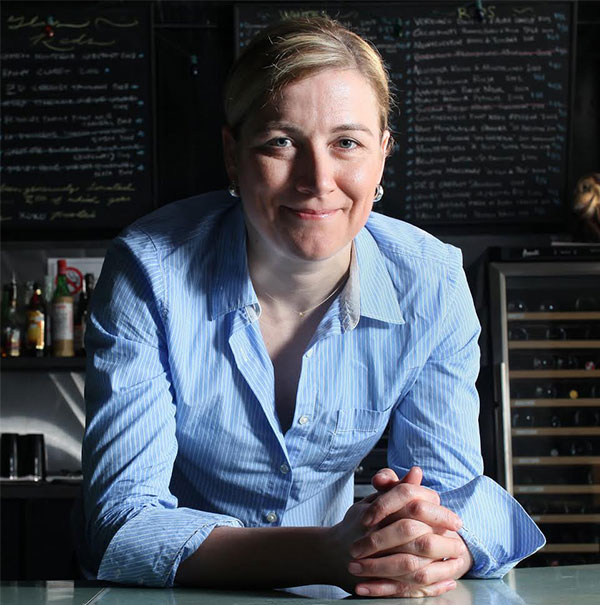