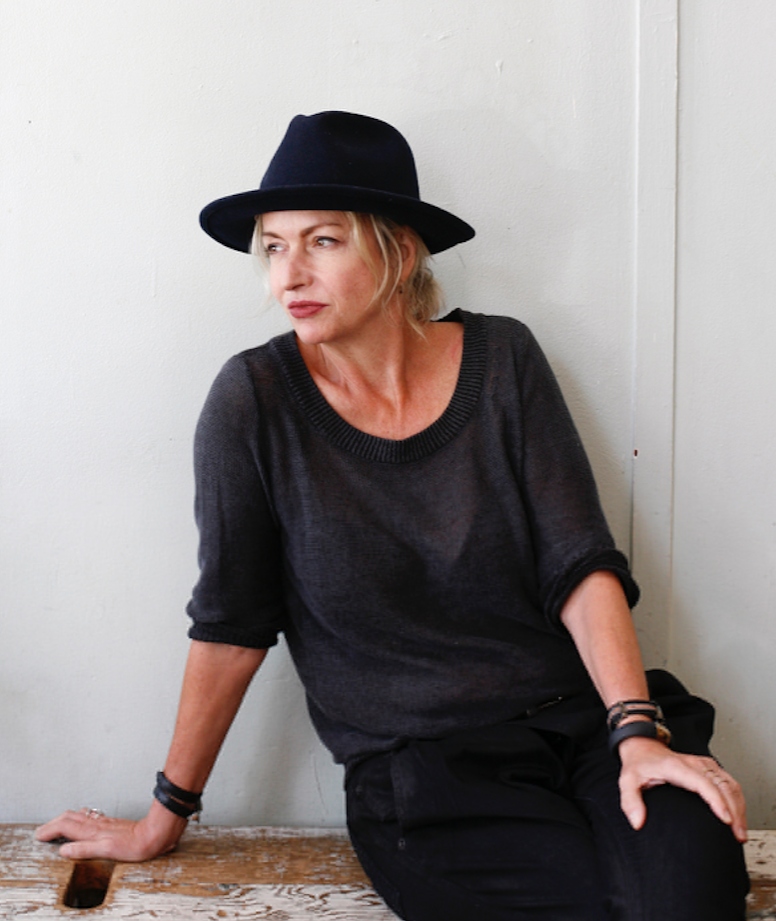 On today’s episode of THE FOOD SEEN, the queen of Seattle’s post grunge music/dining scene is Linda Derschang. With the blessing, and backing of Sub Pop’s Jonathan Poneman, the Derschang Group began in 1994. First there was Linda’s Tavern on Capitol Hill; now there’s over ten locations: from seasonal pub Smith, two locations of all-day cafe Oddfellows, and the Ballard neighborhood burger joint King’s Hardware. Lately she’s been reviving Queen City, an iconic Belltown space, which has been a bar or restaurant for over century. It’s her design, decor, and determination, that’s defined her dynamic aesthetic for more than two decades. 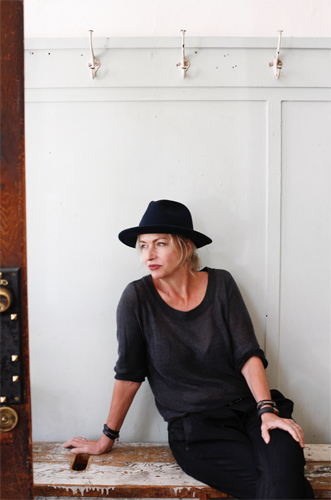