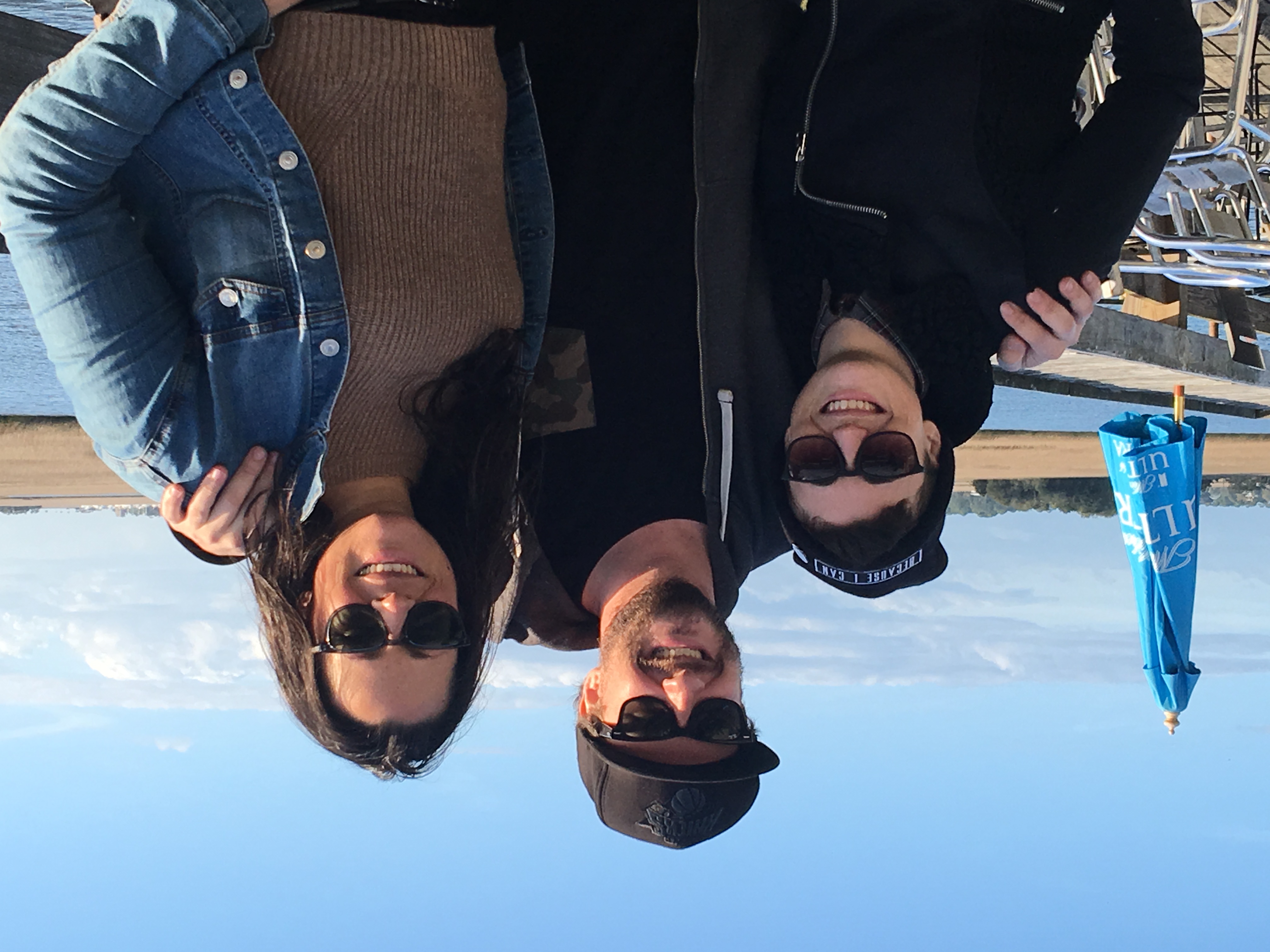 This episode of Week in Review was broadcast live from the Heritage Radio Network Teepee at Charleston Wine + Food 2016 in Charleston, SC. Erin and Jack review a small fraction of their favorite bites from Charleston thus far, and are joined by Chef Robert Newton of Nightingale 9, Kerry Diamond of Radio Cherry Bombe, and HRN’s own Allison Hamlin.

“Letters to an Unborn Chef”

As part of the Charleston Wine and Food Festival, Heritage spoke with some of the attending chefs about advice they would give to future chefs.

Two of the featured chefs:

Jack and Erin speak with Allison Hamlin, Deputy Director of Heritage Radio Network. Allison talks the Charleston Tinder game, an app for which she values the use of “nuance and tact.” She also shouts out to The Whisky Bar in Charleston for its well-curated selection of scotch and whiskey, previews her upcoming talk “Wasted: Drinking Stories and Trash Talk” that airs Friday at 2 pm, and provides some anti-hot mess advice for long days of drinking.

JACK: The whole team at Heritage for making this live broadcast possible

ALLISON: The formidable Catherine Lamb and Christine Lowe (also co-author of Farmer & Chef South), who both made the HRN experience at Charleston Wine + Food such a success