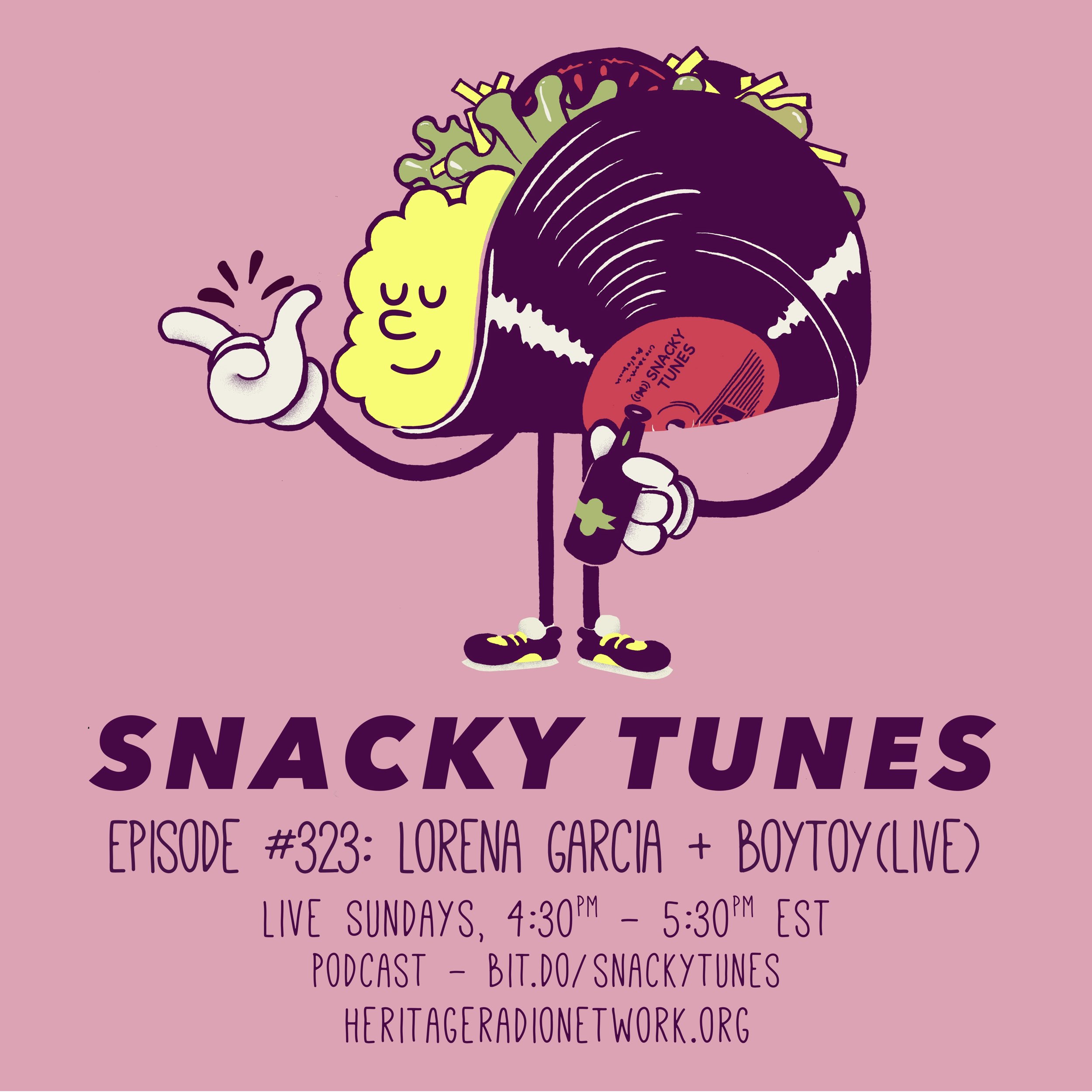 This week we're joined by superstar chef, Lorena Garcia. Lorena grew up in Venezuela, and she's now known the world over for championing Latin cuisine at such restaurants as CHICA in Las Vegas, her various Spanish-language cooking shows, her cookbooks and her own kitchenware line. We're then visited by Brooklyn guitar rockers, BOYTOY, who give us an in-studio performance of their grunge-rock-meets-surf-jams sound. They talk gear, Euro tour and California vibes seeping into their New York sound. Snacky Tunes is powered by Simplecast

We crack open a few oysters and talk about Santa Barbara seafood with chef and co-owner of Bar Le Côté, Brad Mathews. We explore his history of cooking in upstate New York, his move to the West Coast, and the opening of BLC with Daisy & Greg Ryan of Companion Hospitality. Then we enjoy a live...