Life, liberty, and the pursuit of cider? That may not be quite how the final draft of the Declaration of Independence turned out, but American Independence, and maybe even the Declaration’s writing, was fueled by fermented apples. George Washington is said to have served 144 gallons of cider during his campaign for Virginia’s House of Burgesses in 1758. John Adams started every morning with a tankard of the hard stuff. And Benjamin Franklin, responding to the story of Adam and Eve, said, “It’s indeed bad to eat apples, it’s better to turn them all into cyder.”

We can’t say that cider is the reason America’s founding mothers and fathers fought for Independence, but the liquid courage probably helped. Today, America’s cider industry is holding on to that independent streak, carving out an identity in a crowded market of beer and wine drinkers. The industry has grown from near nonexistence after Prohibition to more than 800 cideries in 48 states. That independence carries through to cider media, too, in the form of an independently published, print-only, advertisement-free cider zine. Today, Jordan Barry brings us the story of Malus. 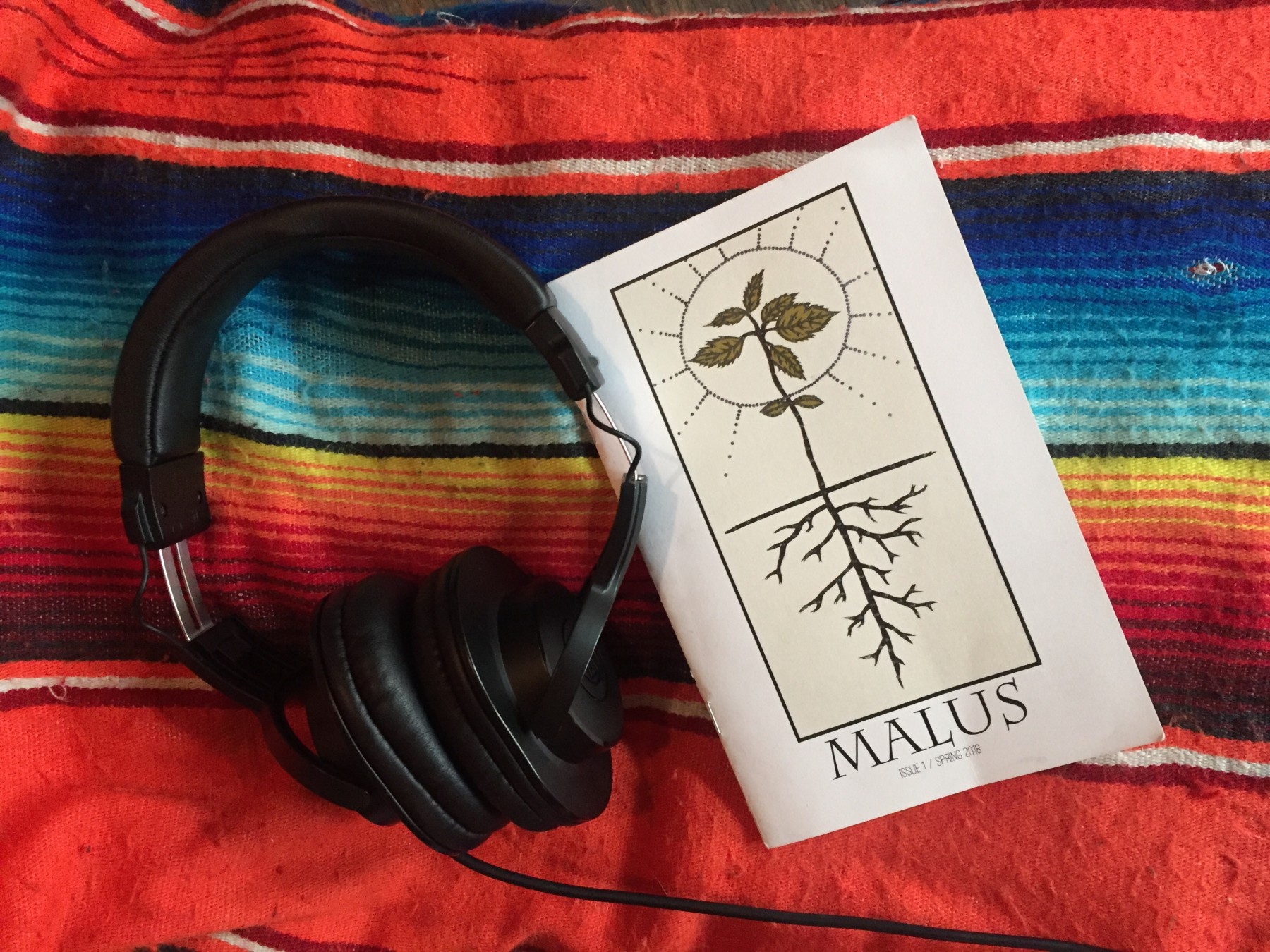 From farms and processing plants to restaurants and grocery stores, the pandemic has disrupted the food system and put food…

Is there a meat shortage looming? Are working conditions on large-scale farms safe? How is there food waste when some…

Like the rest of the education system in the US, culinary schools and work-study programs have been acutely disrupted. Classes…