On this special episode, hosted by Eli Sussman of The Line we talk with acclaimed Chef Maneet Chauhan. Maneet is the executive chef and co-owner of Chauhan Ale & Masala House, and the co-owner of Mantra Artisan Ales, Tansuo, and The Mockingbird in Nashville. Before opening up these ventures, the India-native graduated from the Culinary Institute of America, and garnered a reputation from helming the kitchens at the heavily-lauded Vermilion restaurants in both Chicago and New York. She also authored her own cookbook, Flavors of My World in 2013.

Chef Chauhan is also a Food Network Star, serving as a permanent judge on the TV show “Chopped,” for which she won an James Beard Foundation Broadcast Media award in 2012. She has also appeared on “The View,” “CBS This Morning’s Dish,” “Iron Chef,” and “Next Iron Chef,” as well as in numerous print publications including Bon Appetit, Food & Wine, Wine Enthusiast, New York Times, Times of India, and The Wall Street Journal. 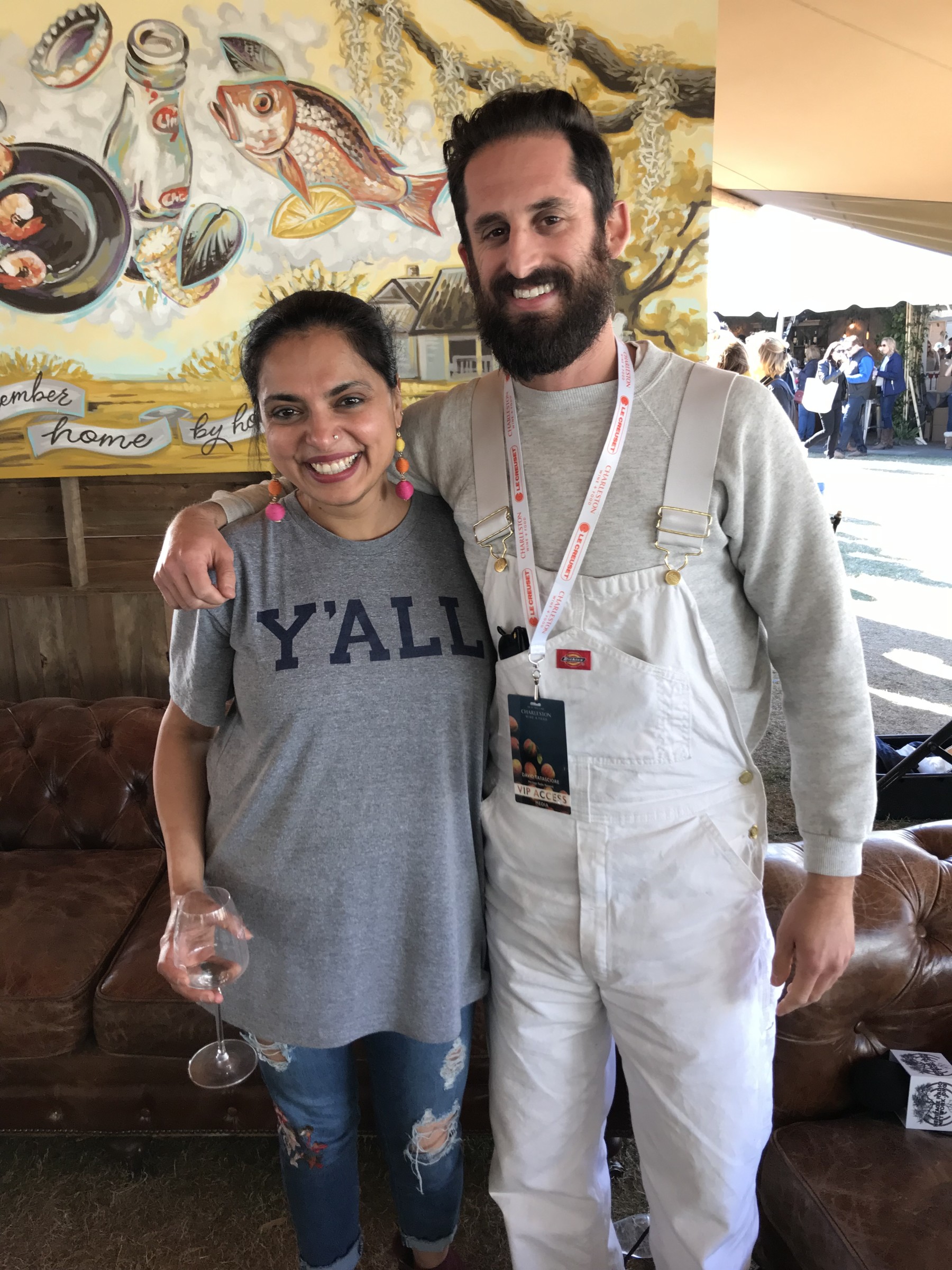