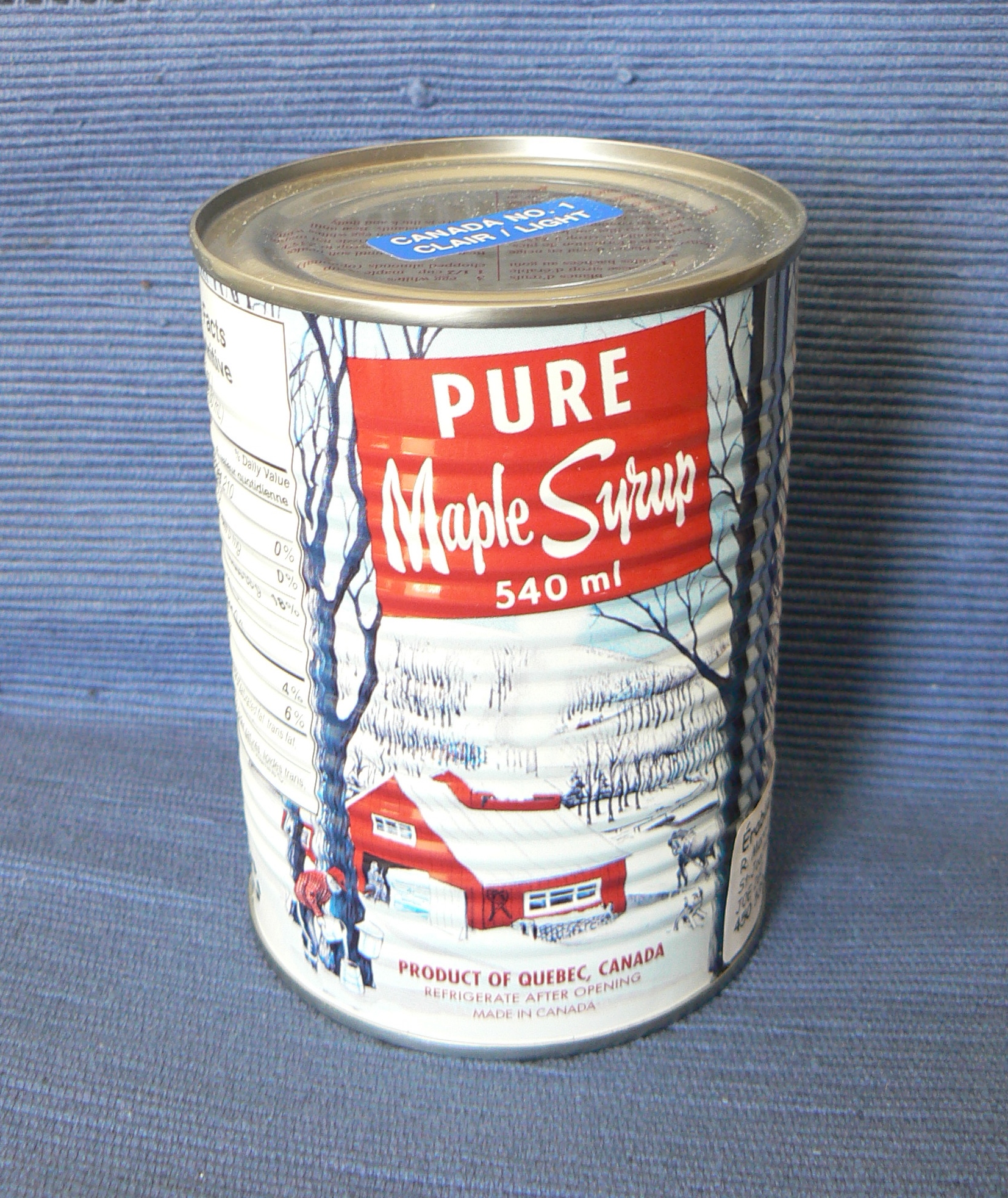 Maple Mania and the Future of Technology

This episode of Week in Review covers everything from maple bacon-spiked poutine to leap year celebrations to a review of Lily King’s Euphoria. On “The Breakdown” Jack and Erin talk to Tech Bites host, Jennifer Leuzzi, about the effects of technology and productivity on America’s food system.

ERIN: Back Forty West, which is hosting the upcoming Cassoulet Fest on March 6 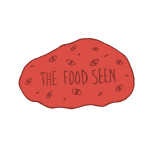 A Few Things with Claire and Erica 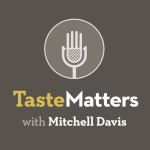 With guest Chef Jonathon Sawyer, owner of Noodlecat and The Greenhouse Tavern

Jack and Erin speak with Jennifer Leuzzi, host of Tech Bites, about a recent New York Times Magazine piece by Adam Davidson titled “Are We Doomed to Slow Growth?”. They dive into issues such as the stagnation of productivity in the wake of technological innovation, the information age, and how our food system is affected.