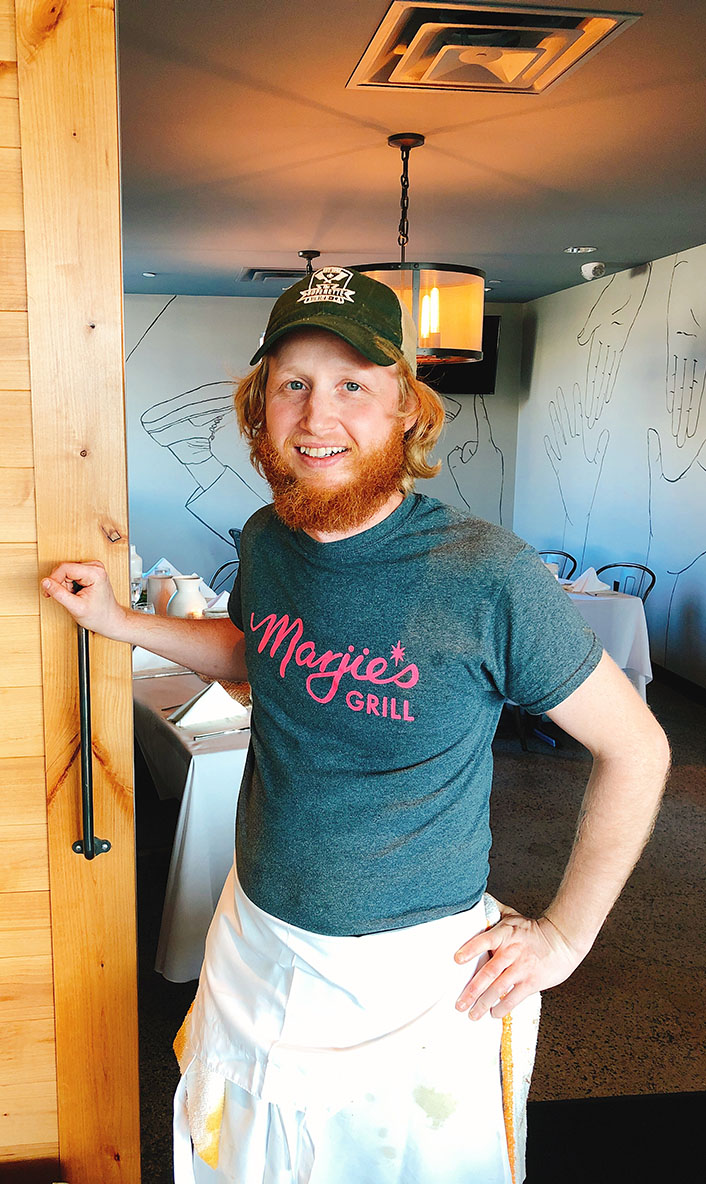 Today's guest is Chef Marcus Jacobs from Ohio. He began cooking professionally at 18. He has cooked in San Francisco’s Zuni Cafe and also spent time traveling through southern Japan, working on farms and learning regional Japanese home cooking. Upon returning to the states he found himself in New Orleans and spent six working under James Beard Award-winning Chefs Donald Link, Ryan Prewitt and Rebecca Wilcomb. Marjie’s Grill, opened in Dececember of 2017 has been described by the New Orleans Advocate as Southern cooking that recognizes lemongrass, fish sauce and Thai basil as newer contributions to what constitutes the South. Bon Appetit chose is as one of the Top 50 best new restaurants in America in 2017. 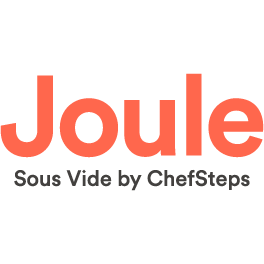