Matt Gallaher grew up in Knoxville, Tennessee at his mother’s side in the family’s restaurant and catering company. He holds a degree in chemical engineering, but after college he turned back to cooking and had the opportunity to work under Executive Chef John Fleer at Blackberry Farm in Walland, TN. He stayed there for four years, attaining the rank of sous chef for his last year, and then traveled across the globe cooking for musicians including Eagles, Neil Young, Keith Urban and Kings of Leon. Desiring to reconnect with his Tennessee roots, Matt was called home in 2011 as Personal Chef for Governor Bill Haslam in Nashville. Two years later, Matt found himself back in his beloved hometown of Knoxville where he opened Knox Mason, his ode to traditional Appalachian cuisine.  In 2016, he opened Emilia, which focuses on ‘Handmade Italian’ cuisine. 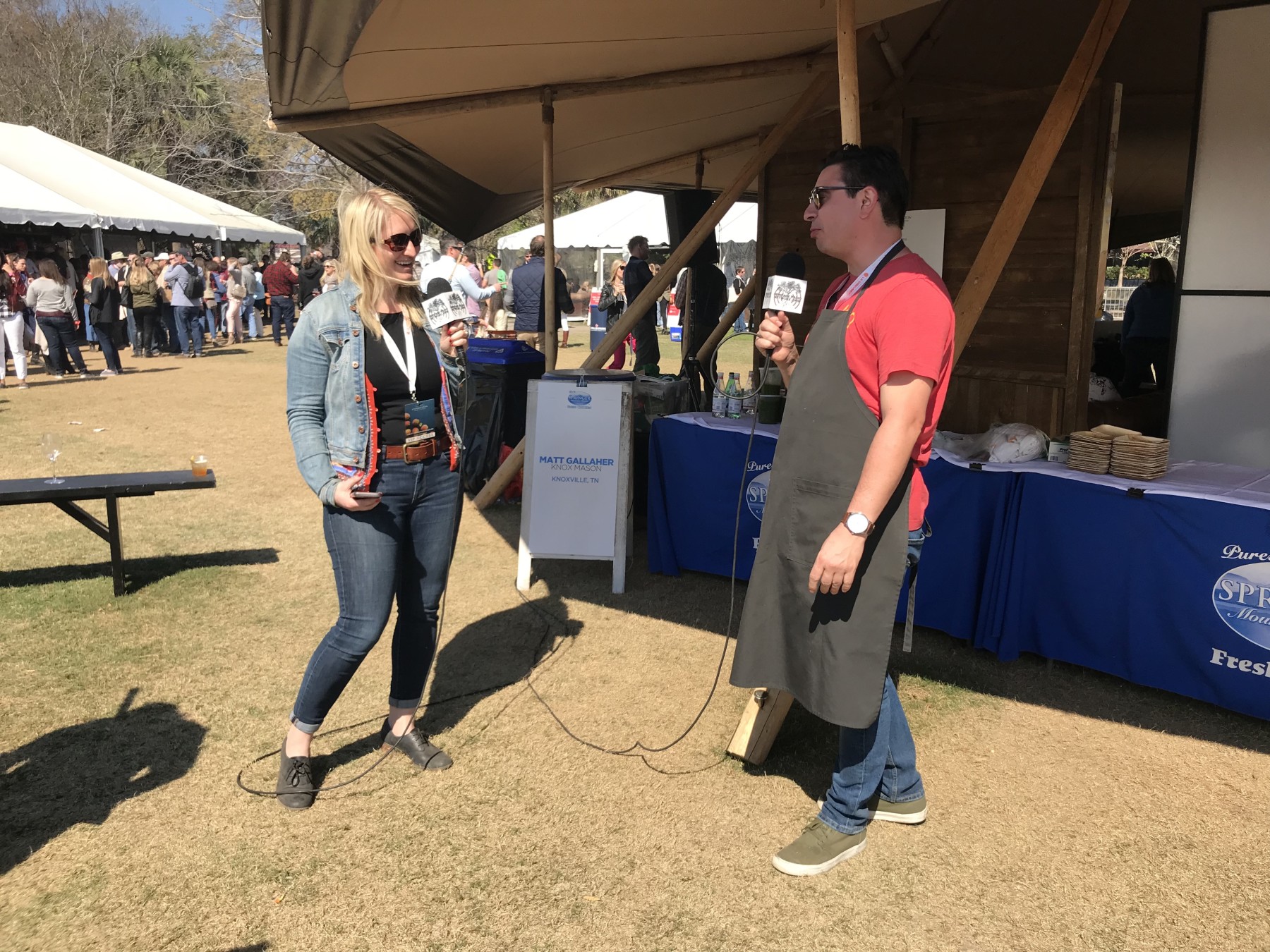 Never Have I Ever…