Andrew Friedman kicks off HRN’s coverage of Feast Portland with Philadelphia’s award-winning chef Mike Solomonov. Over a single cup of coffee, the two discuss the magic of Oregon produce, the importance of mentoring other chefs, and the trip that inspired Mike’s newest book Israeli Soul. Mike also opens up about his personal struggle with sobriety and his participation in the festival’s very first in Zero Proof dinner. 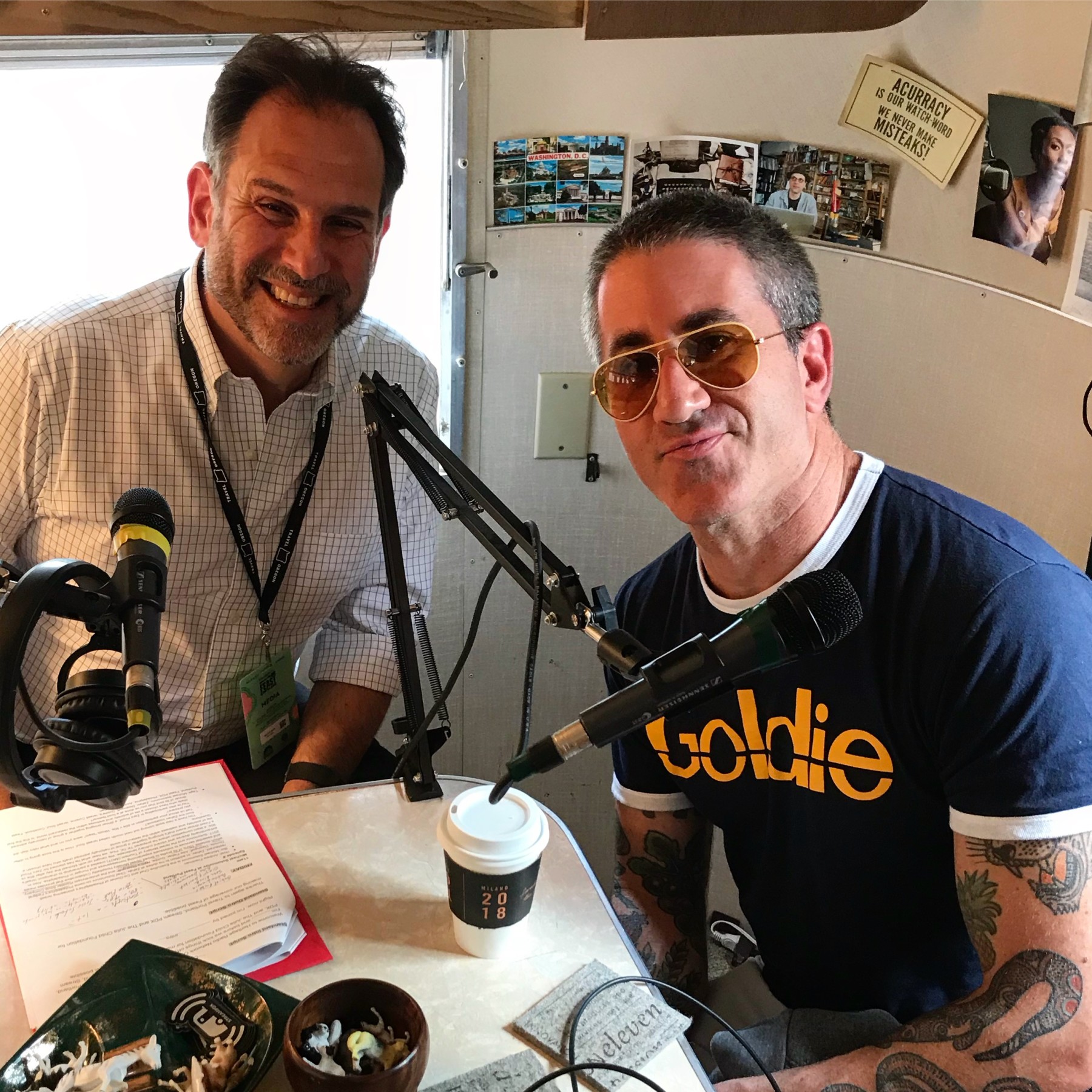 Michael Solomonov is the Executive Chef and Co-Owner of Philadelphia’s pioneering Israeli restaurant, Zahav. In addition to his duties at Zahav, Chef Solomonov co-owns Philadelphia’s Federal Donuts, Dizengoff, Abe Fisher, Goldie, NYC’s Dizengoff, and the philanthropic Rooster Soup Company, which donates 100% of its profits to Broad Street Ministry Hospitality Collaborative that provides meals and essential services to individuals experiencing homelessness and hunger in Philadelphia. Also in 2017, Solomonov and the Israel Ministry of Tourism (IMOT) created a partnership to champion Israel’s extraordinarily diverse and vibrant culinary landscape.