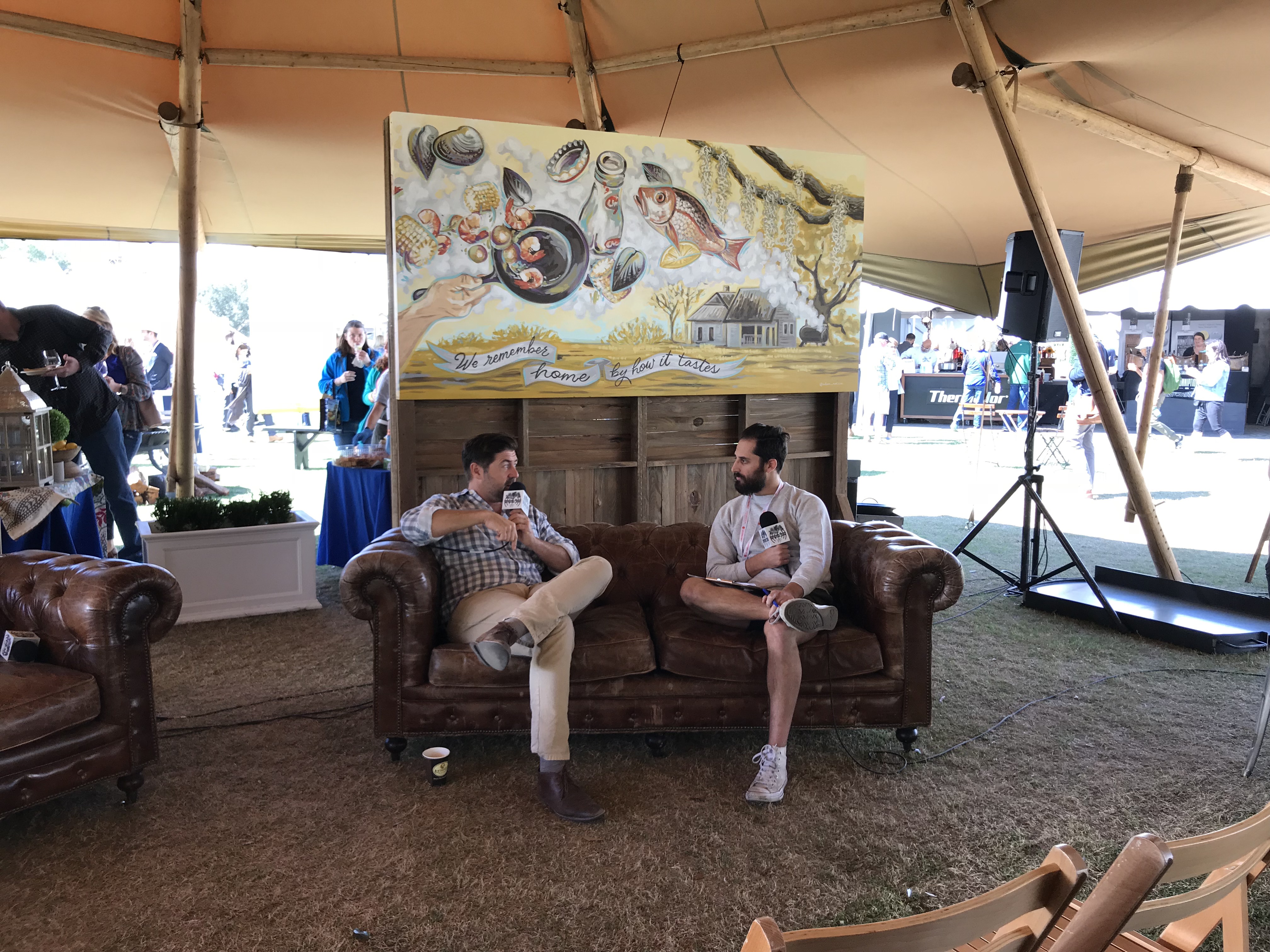 Making his debut on HRN, Mike Lata sits down with Eli Sussman, host of The Line. Mike grew up in New England and worked his way through the kitchens of Boston, New Orleans, Atlanta and France before landing in Charleston in 1998. He is currently the Chef/Partner of FIG Restaurant in Charleston, which he opened in 2003 with partner Adam Nemirow. In 2012, the pair opened The Ordinary, an oyster bar and seafood hall, also located in Charleston. Chef Lata and his restaurants have received numerous accolades and been nominated for many awards, including the James Beard Award he won for Best Chef: Southeast in 2009. Chef Lata is committed to supporting local farmers, fisherman and purveyors and is an active member of the Southern Foodways Alliance.