Our Moderator Emily gives hard-hitting stories of food in the news to our panelists and they discuss their attitudes and opinions in our Weekly Baste Segment. This week we discuss hangovers, classic vs. innovative dishes, artisan food products, White Castle and grains. Our guests for The Weekly Grill are Nick Tamburo & Emma Conroy of Momofuku Nishi in New York and Bob Klein of Oliveto Restaurant & Community Grains in Oakland, California. Nick began his career in Boston, working at Flour Bakery, Savenor’s Butcher and Market and Radius by chef Michael Schlow. Upon moving to New York, Nick joined the Momofuku team at Noodle Bar and later moved on to Ko before holding his current position as the Chef de Cuisine at Momofuku Nishi. Emma moved to New York City in 2011 from Providence, Rhode Island. She worked at Locanda Verde, Red Cat and then Corkbuzz where she was promoted to Director of Operations. Emma joined Momofuku in 2016 and is currently the General Manager of Nishi. Bob Klein is the founder of Community Grains and co-owner of Oliveto restaurant in Oakland. He has spent the last 6 years working to rebuild the local grain economy in Northern California. Besides being a prominent restaurateur, Bob has been a broadcast executive producer, a national program consultant, and developer/syndicator. He is the recipient of the DuPont Columbia Award, the IRIS award, and several Emmys. He takes delight in strengthening his community by connecting people together through good food. 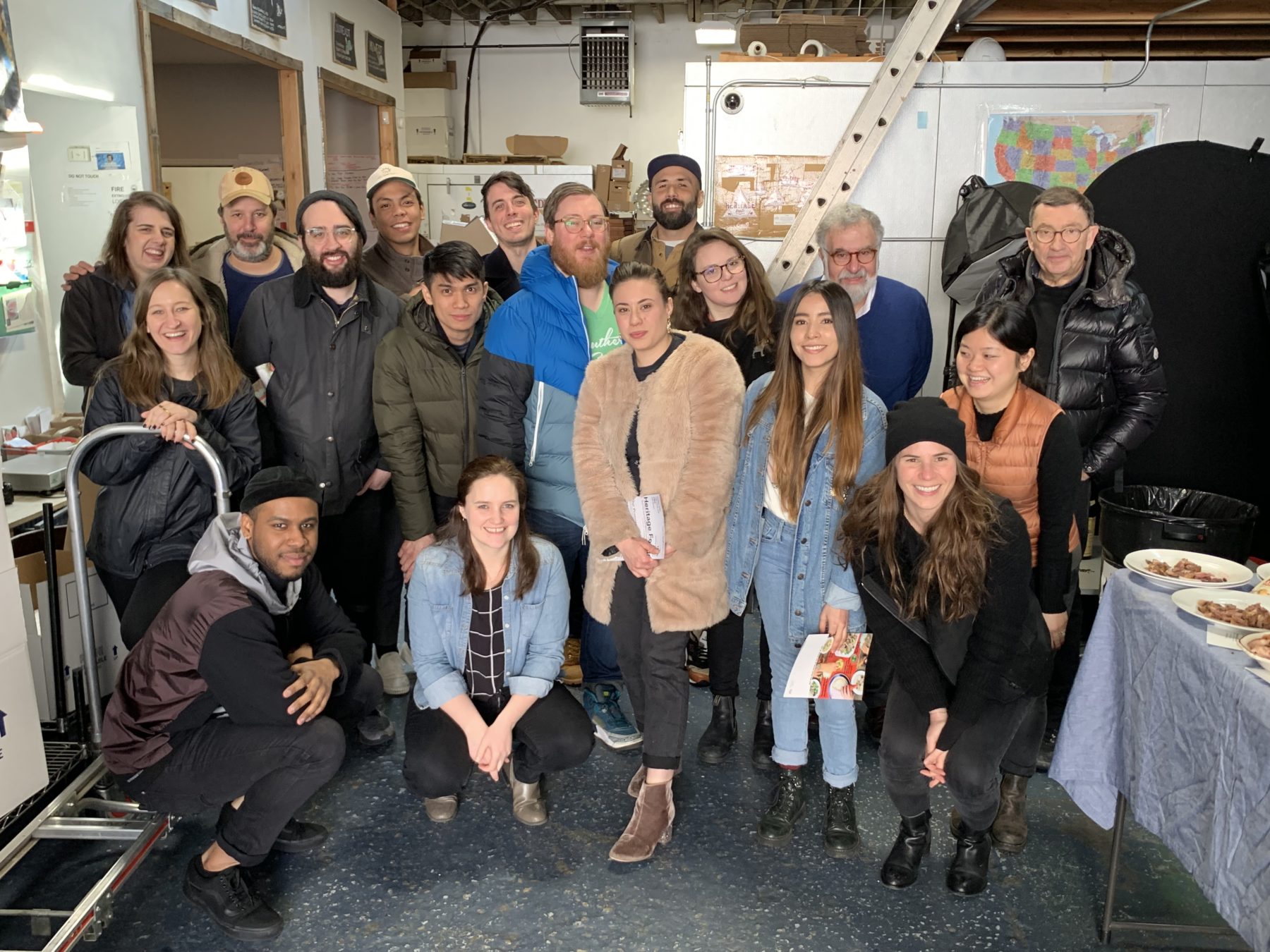 The Main Course O.G is powered by Simplecast.

Today on The Main Course OG, Emily, Patrick and Trigg are in the studio with Jessamyn Rodriguez, social entrepreneur, educator…

Co-hosts Emily Pearson, Patrick Martins and Trigg Brown are in the studio today with one of New York City’s culinary…