EPISODE 182 My Take On Nikkei Cuisine

Peruvian cuisine is a hot genre in the culinary world right now.  As you may know, there are Peruvian citizens of Japanese ancestry called Nikkei who has influenced Peruvian cuisine over the last century.  And Erik is a Nikkei descent.

Nikkei cuisine is getting attention globally too.  For example, Ferran and Alberto Adria brothers of El Bulli opened the Nikkei restaurant Pakta in Barcelona in 2013, and Maido in Lima, Peru is currently ranked #10 in the 50 World Best Restaurant list.

In New York, Erik is a big ambassador of Peruvian and Peruvian Nikkei cuisine.

In this episode, we will discuss Erik’s unique family background, his passion for Peruvian culture, what Nikkei cuisine is, how he expresses the uniqueness of Peruvian food on his plates, and much much more! 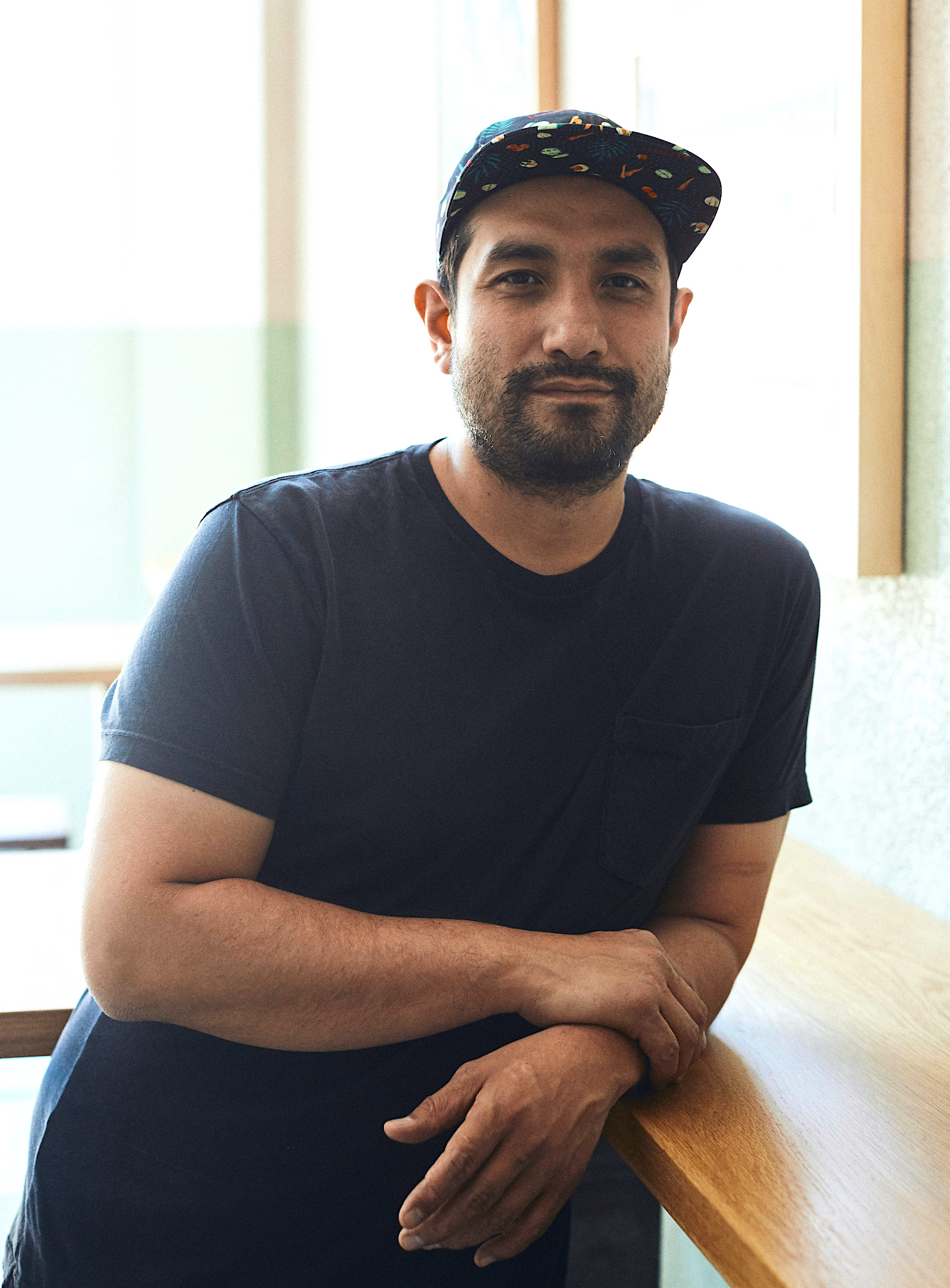 Where to Dine in Japan

The Battle Over Authentic Chinese Food

My guests are Rich Shih and Jeremy Umansky, who just wrote a great book on Koji – the title of…

In this episode, we will discuss why Lillian decided to start Kokoro Care Packages, the artisanal farmers and producers they…

Our guest is Shinobu Kato who is the owner and brewer of Kato Sake Works in Bushwick, Brooklyn.  Shinobu soft-opened…