Prior to the conception of Feed Your Soul, it's founder, Mya Jacobson Zoracki, was a Trader on the American Stock Exchange. During her time on Wall Street, she earned a Juris Doctorate degree from Brooklyn Law School. While her days and nights were full, Mya knew there was something more she was destined to accomplish. Mya began perfecting her signature gourmet cookie recipes, including an inspirational message with each gift and donating a portion from every purchase to charity. Before long, the orders began to pour in. UPS wheeled hundreds of packages down the hall of her apartment building daily and tins were delivered to her loading dock/ “apartment 5B.” She was baking 16 cookies at a time out of a studio apartment in Hoboken, New Jersey! Feed Your Soul has grown tremendously since its humble beginnings in 2005. The current manufacturing facility is located in Kearny, NJ.  Offering a full line of products for the foodservice industry with distribution throughout the United States, they also offer a full line of gourmet products online.  Whether you are looking for a Feed Your Soul branded dessert or a custom manufactured contract, Feed Your Soul is able to handle requirements of all sizes. After all, it is the sweetest things in life that truly Feed Your Soul. Ivy Stark knew she wanted to be a chef from a young age. She graduated from an easy-bake oven to cooking classes at age nine. Since, her passion for international cuisine has led her to posts in acclaimed restaurants in New York and Los Angeles. As sous chef at the New York Times three and four star restaurants, Sign of the Dove and Cena she assisted Executive Chefs Andy D'Amico and Normand Laprise with menu creation and daily kitchen operations. She has also worked with celebrated chefs Gary Robins, Mary Sue Milliken and Susan Feniger. Currently the Executive Chef at New York's hottest Mexican restaurant Dos Caminos, Ivy has earned her place among the top chefs in the city. Hristo Zisovski is an Advanced Sommelier based in New York City. Hristo was raised in his father's Greek diners where he worked the grill throughout his childhood.  After high school, Hristo earned a degree from the Culinary Institute of America but increasingly realized his interest was in the "front of the house." In 2001, Hristo became the Assistant Beverage Director at the three-star restaurant March, and began his educational journey to becoming a Master Sommelier.  From March, Hristo moved to the three Michelin-starred Jean Georges, where he spent seven years as Chef Sommelier.  Under his tenure, the restaurant received the 2010 James Beard Foundation Award for Outstanding Wine Service.  Hristo was also awarded Wine & Spirits Best New Sommelier in 2007. In November 2010, Hristo joined the Altamarea Group at Ai Fiori. His role expanded to oversee the beverage programs at the Osteria Morinis, Nicoletta, Due Mari, Costata and The Butterfly. Hristo’s wine expertise contributed to Ai Fiori’s three star review from The New York Times. 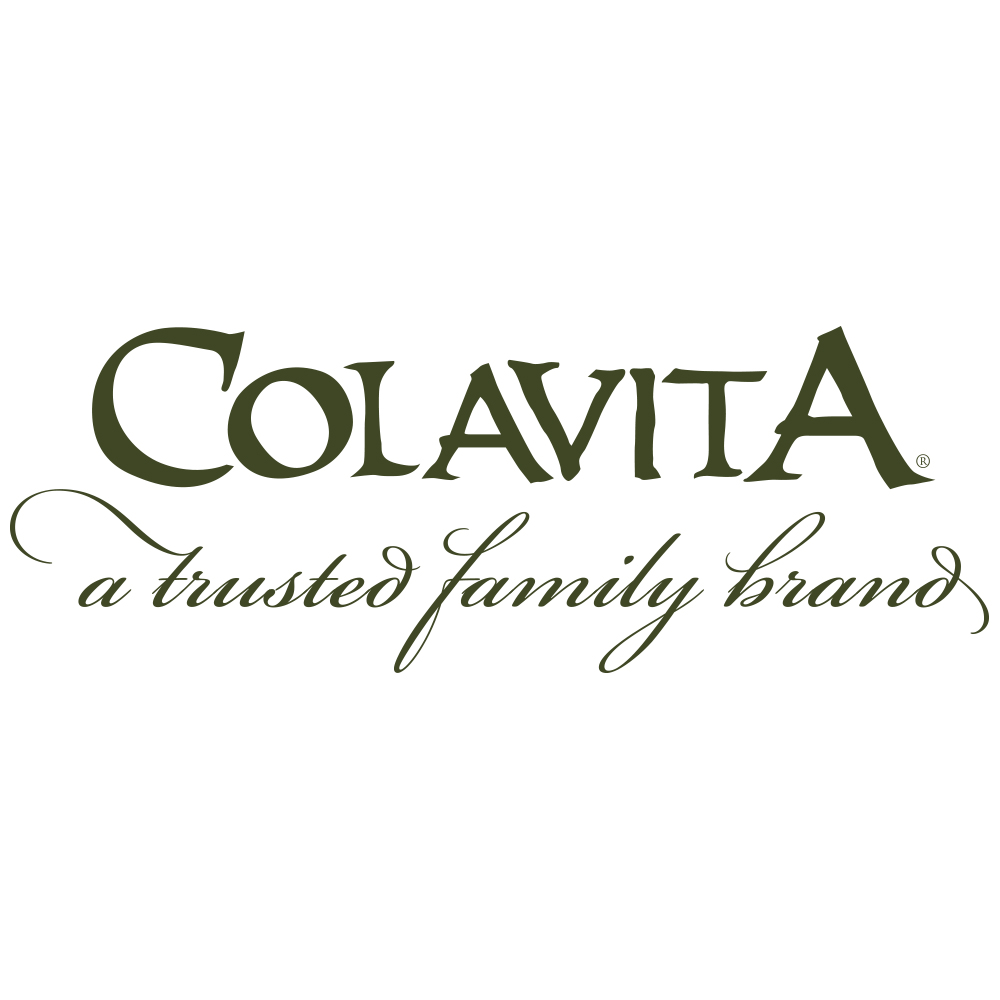