On this week’s HRN Happy Hour, we are joined in-studio by Patrick Martins (HRN and Heritage Foods USA Founder), Emily Pontecorvo (HRN Intern), and Abe Shaw (Founder of Eating Tools). We swap weekend stories – from Kat’s trip to KCBC for chamber music and beer pairings to Patrick’s run-in with the law.

Next up, a recap what’s going on around the network:

Speaking of bees…. ICYMI, General Mills has temporarily removed “Buzz” the Honey Nut Cheerios Bee from their cereal boxes to raise awareness about colony collapse. They also launched a program, “Bring Back the Bees,” in which they have sent more than 1.5 billion wildflower seeds around the U.S., aiming to build more bee-friendly habitat. There’s just one problem: depending on where you are in the country, these seeds could be invasive species!

To learn more about the complex relationship between wildflowers and bees (and other native pollinators), we speak to Miriam Goldberger, who runs Wildflower Farm in Coldwater, Ontario with her husband and partner Paul Jenkins. They grow, harvest and package wildflower and native grass seeds for online retail. She is also the author of the book Taming Wildflowers. 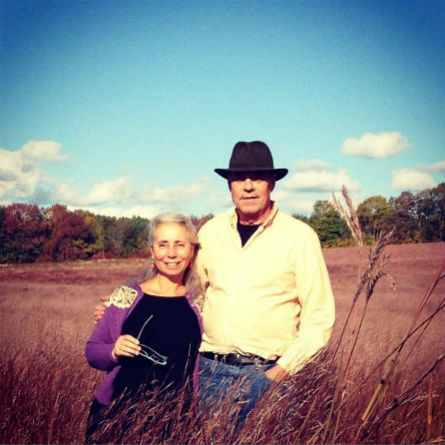 After a quick break, Emily Pontecorvo fills us in on the latest bovine news. Americans are eating way less beef, and we find out from Patrick if he’s seen any affects of this trend at Heritage Foods USA. Also, cattle farmers in Kansas, Oklahoma, Texas, and Colorado are tragically losing their herds and property in the massive grass fires – it’s so bad that they’re calling it their Hurricane Katrina. This is a natural disaster in the heart of Trump country (83% voted for him in Clark County, Kansas), and he hasn’t even acknowledged it.

Next up, Emily gives us the 411 on NY’s 0x30 program, part of Mayor DiBlasio‘s commitment to send zero waste to landfills by 2030. The Department of Sanitation is expanding their organics collection program to serve every New Yorker by 2018. To date, over 23,000 tons of organics have been diverted from landfills in the city. Earlier in the day, Kathryn Garcia, the Commissioner of the Department of Sanitation in NYC, announced a new expansion of organics collection to several Brooklyn Neighborhoods. Emily plays us a clip of the announcement, which was made in a community garden in Williamsburg called La Casita Verde.

Finally, we hear more from Abe Shaw about how he started Eating Tools and about the unique utensils and cooking tools they offer. Abe explains how anodized titanium makes the most colorful and strong chopsticks and what he looks for when choosing a knife to use in his home kitchen. We end the show by playing a round of “utensil trivia,” and it’s no surprise that Abe knows his stuff when it comes to eating tools! 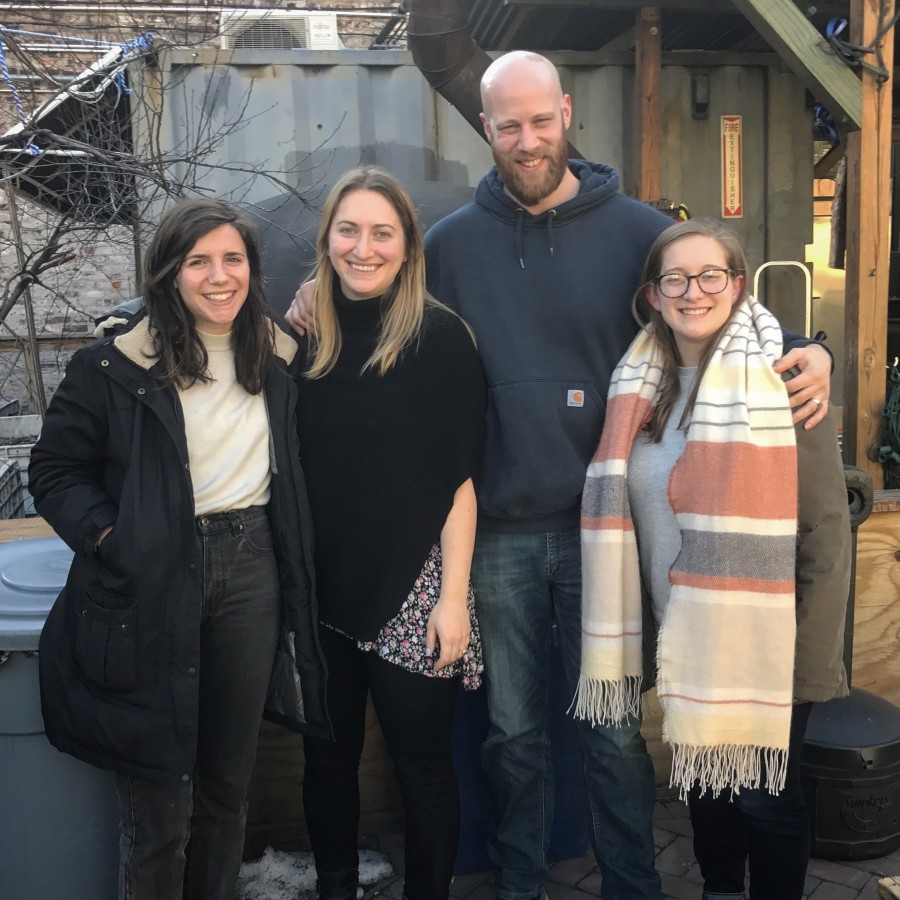 Dear friend of HRN Happy Hour, John deBary, joins us to talk about his new book, Drink What You Want, the incredible…

This week’s guest is totally ‘cool beans!’ Joe Yonan is the Food and Dining editor of The Washington Post, supervising…

The HRN Happy Hour crew welcomes Jake Cohen, Editorial and Test Kitchen Director of The FeedFeed – and host of…

This week on HRN Happy Hour the gang welcomes back our co-host and Executive Director, Caity Moseman Wadler. They discuss highlights…

Kat, Hannah, Matt, and Dylan circle up for our third 100% remote HRN Happy Hour. They are joined by Zahra…