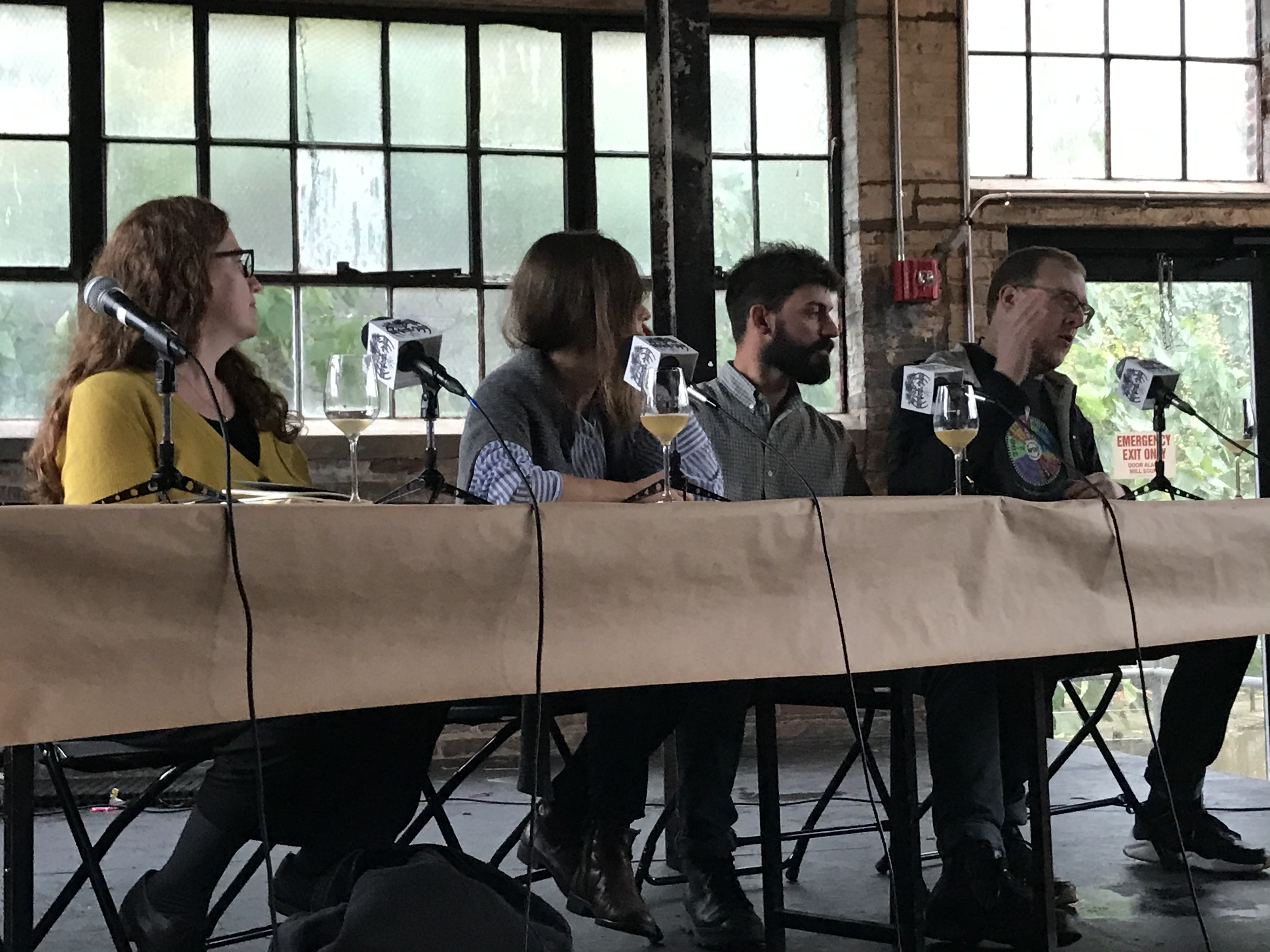 This talk was recorded by Heritage Radio Network as a part of RAW Wine NYC 2019's Speakers' Corner - with Martina Celi (Costadilà), who worked alongside Ernesto for years, in conversation with Megan Krigbaum (PUNCH).

One of the pioneers of natural Prosecco, Ernesto Cattel became a posterboy for artisanal winemaking in a region whose international success in the early 2000s saw both the vineyard and cellar become industrialised. As the demand for Prosecco grew internationally, growers abandoned their old hillside vineyards in favour of the easily mechanisable, easily sprayable, high-yielding valley floors. In 2005, Ernesto and a group of friends decided to do just the opposite, buying up parcels in the pre-Alpine foothills of Treviso. What followed was the development of a polycultural ideal that was as much about growing plants and nurturing livestock as it was about making delicious wine. Ernesto adopted biodynamics (one of the first to do so in the region) and went on to become one of the most strident advocates not only for clean farming but also of traditional Prosecco col fondo (‘sur lie’), whose international revival is in no small part thanks to him. So next time you enjoy a glass of cloudy Prosecco, take a moment to raise your glass to this force of passion and love who sadly passed away in the summer of 2018 at just 54 years of age. Join us for a look back at his life through a collection of 8 of his wines, and learn more about what made Ernesto just so unique. 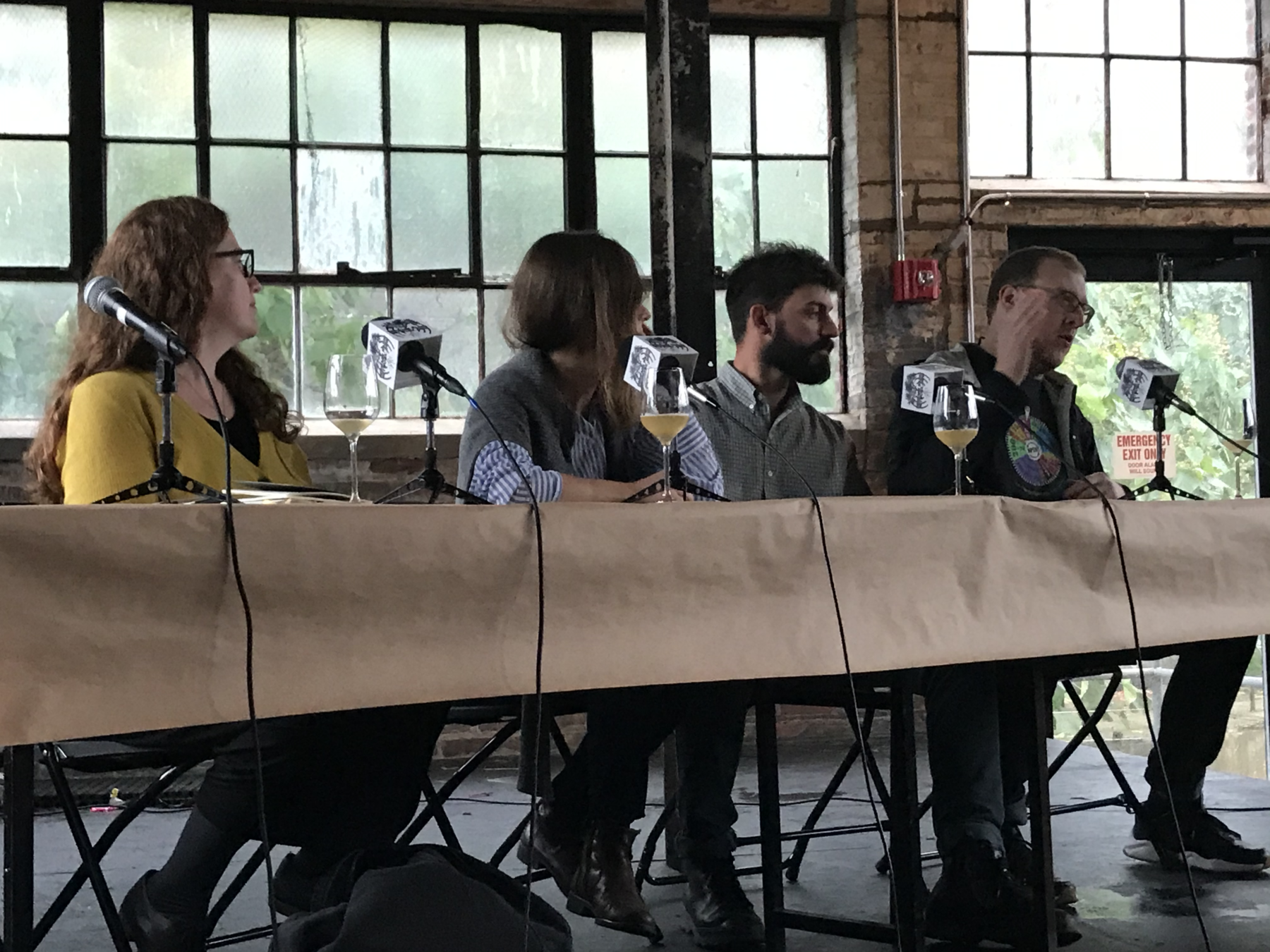