After a eureka moment in 1995 when he decided to macerate his ribolla grapes on their skins (to reproduce his grandfather’s methodology), Stanko Radikon never looked back. So pleased was he with the results that his entire production followed suit in 1997. He lost customers, was shunned and vilified by many in the trade who denigrated his methods, only in time to become one of the world Kingpins of Orange Wine. In fact, he is perhaps the man who has had the most profound influence on completely natural orange winemaking anywhere. His wines were always farmed cleanly, experienced no temperature control, no addition of sulphites (or any other winemaking aids or additives), and were only ever released after years of maturation (the estate’s current release is 2014, for example). Although he passed away unexpectedly on 11 September 2016, his son Saša took up the mantle. Join Saša to learn more about his father’s legacy and explore a unique collection of back vintages by Stanko, including a wine from his 1995 vintage! 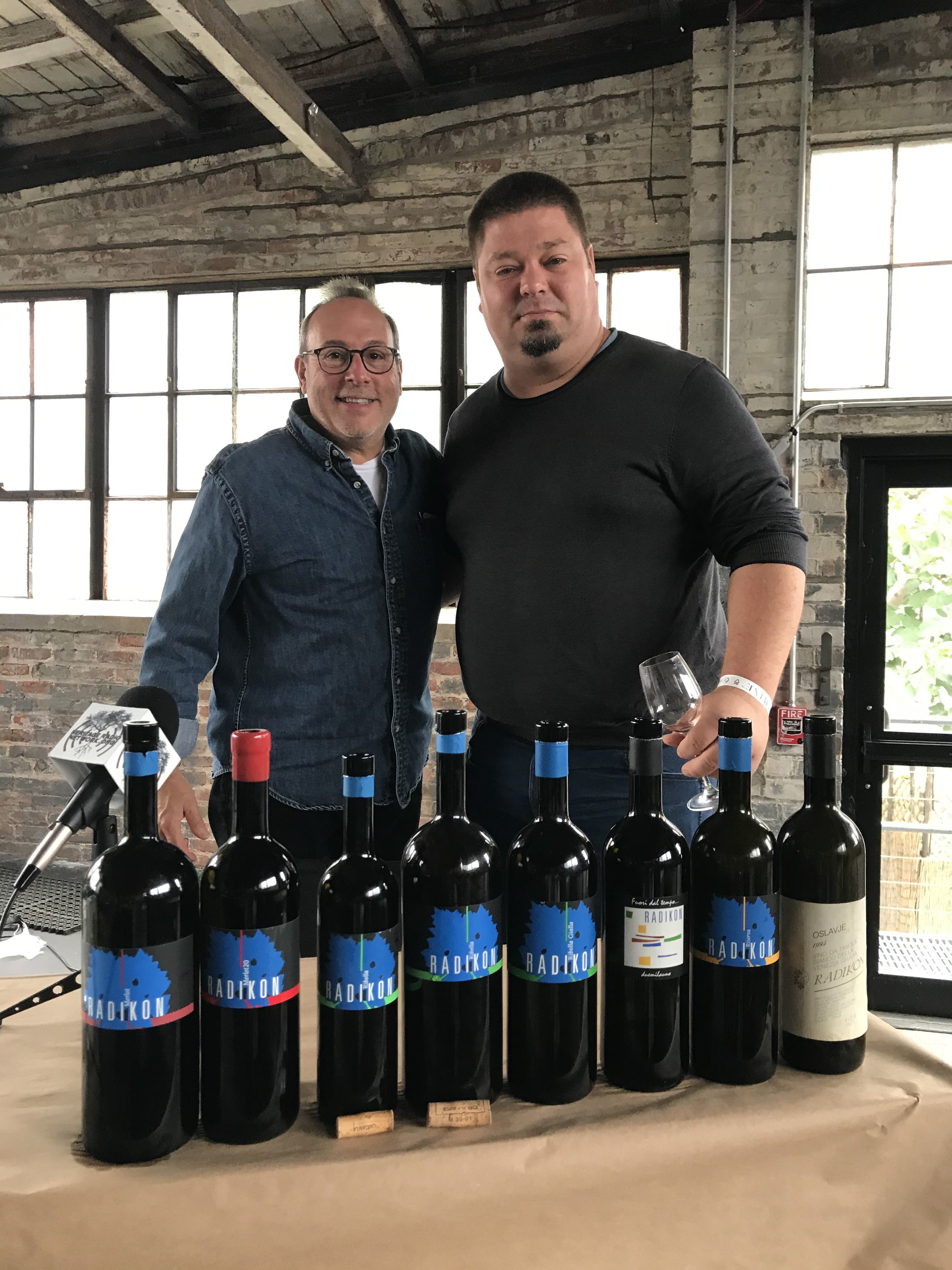