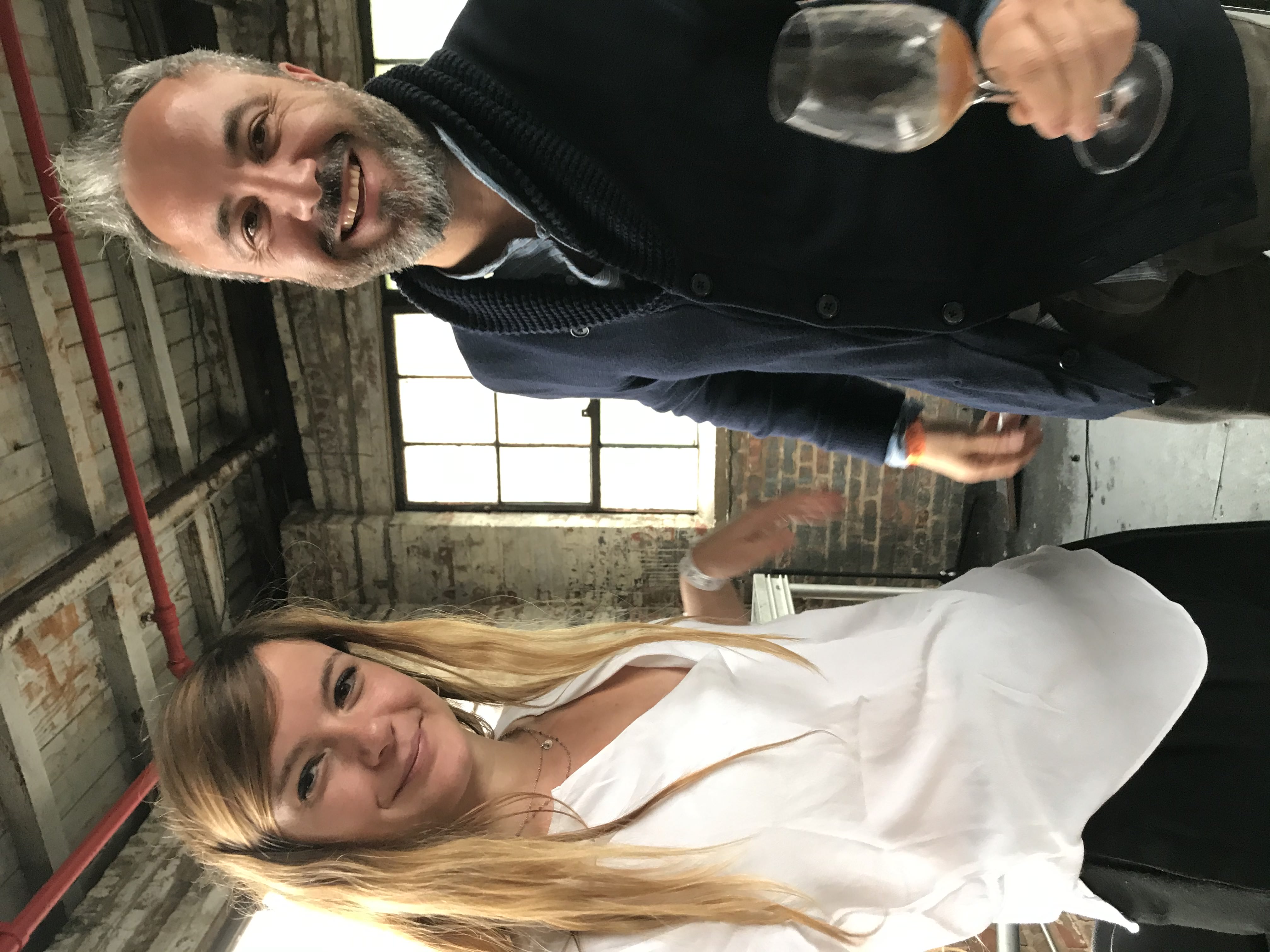 This talk was recorded by Heritage Radio Network as a part of RAW Wine NYC 2019's Speakers' Corner - with Ilaria Bellotti (Cascina degli Ulivi), Stefano’s daughter, in conversation with Alessandro Trezza (Have & Meyer). A talk-tasting.

Ask anyone in the natural wine world and they will probably know of the celebrated contadino, Stefano Bellotti. He started making wine in earnest back in 1977 at the age of 18, with the help of an elderly neighbour in Piedmont who showed him how to make wine traditionally – which of course meant naturally. Over the years he grew his 1 hectare of vines into a poly-cultural, self-sufficient haven where he bred animals, grew vegetables, harvested honey, made bread, cheese and of course wine. It became a model of the closed-loop farm – a piece of paradise in the now urban Novi Ligure. A biodynamicist since the early 80s, Stefano was known for his frankness (which occasionally saw him going head-to-head with the Italian authorities), for his welcoming nature, for heading up the grower association Renaissance des Appellations in Italy, for his delicious, wholesome produce, and of course for his incredibly complex, long-lived, upfront, no nonsense, authentic wines. He sadly passed away in September 2018 but is succeeded by his daughter Ilaria who has taken over the reins at the farm. Join us for an exceptional comparative tasting of Stefano’s wines, featuring 4 pairs of vintages past, each a decade apart, and learn more about the life of this extraordinary man.

This tasting will feature the following wines: 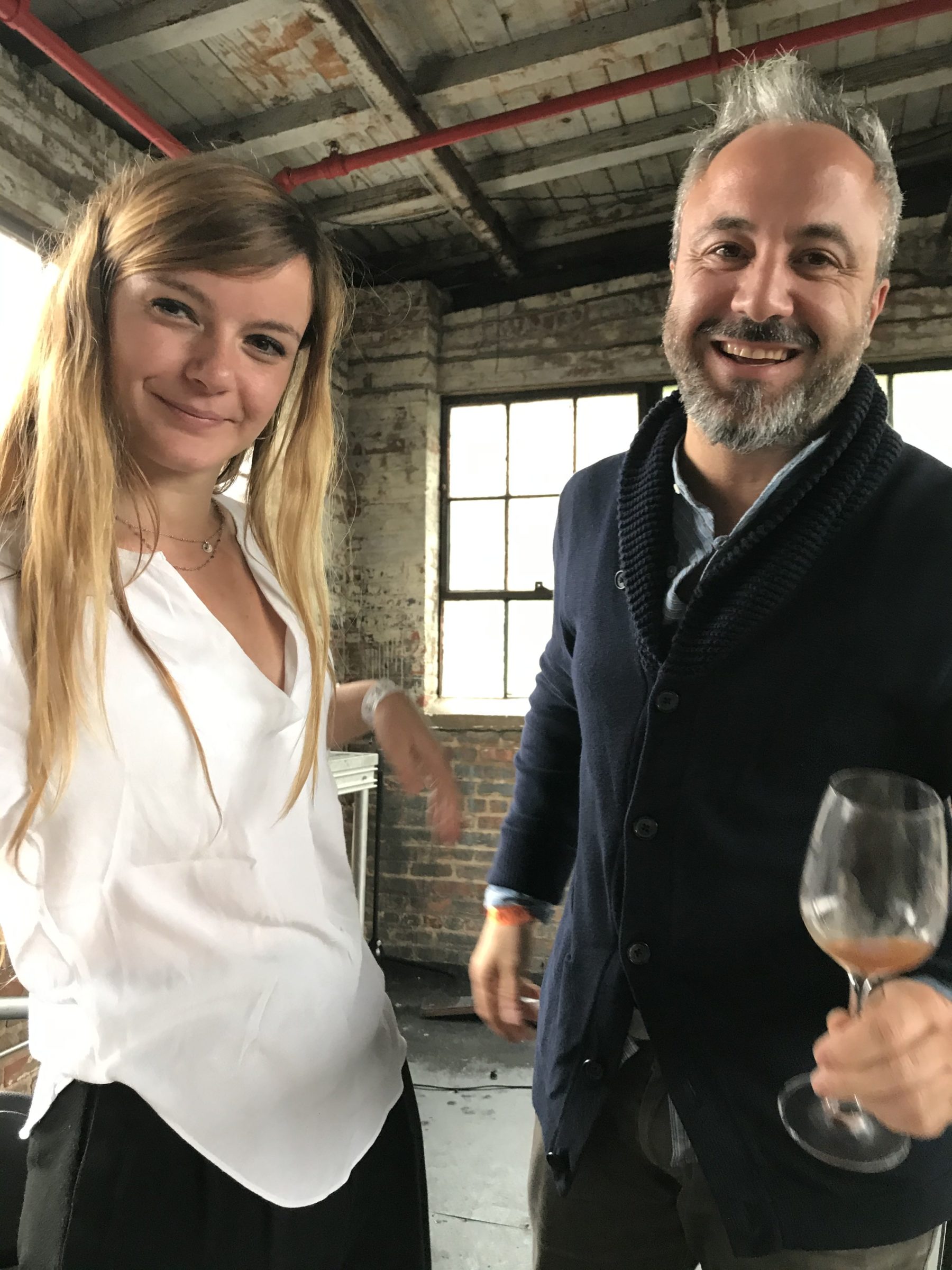