EPISODE 310 RAW WINE NY 2019: Natural Wine Legends: Celebrating the work of Lorenzo Corino (including a tasting of his 1967 vintage!)

Lorenzo is the epitome of a (living!) Legend – extremely knowledgeable, he creates wines of immense beauty (in fact his bottles have achieved cult status in the Far East), while also managing to be humble and generous to boot. He has given his life to viticulture and winemaking, and his wines are testament to his skill and love of the vine. He is a 6th generation winemaker from a family of natural wine producers in Costigliole d’Asti, and although he manages the family vineyard, has devoted most of his adult life to agronomical research. He has authored & co-authored more than 90 technical and scientific publications on viticulture, authored a book entitled The Essence of Wine and Natural Viticulture and has even developed the Metodo Corino™ – a patented, clean farming methodology that is all about getting to grips with the fundamental value of soil capital (which he developed alongside Antonella Manuli of La Maliosa, a vineyard in Tuscany that Lorenzo has consulted for since its inception). He also happens to produce some of the purest and most profound examples of Nebbiolo and Barbera around. Join him for a look back at his life in wine, exploring what he has learned along the way and tasting the evolution of his work through a selection of 8 vintages, including a taste of an exceptionally rare bottle – a completely natural Barbera from 1967! 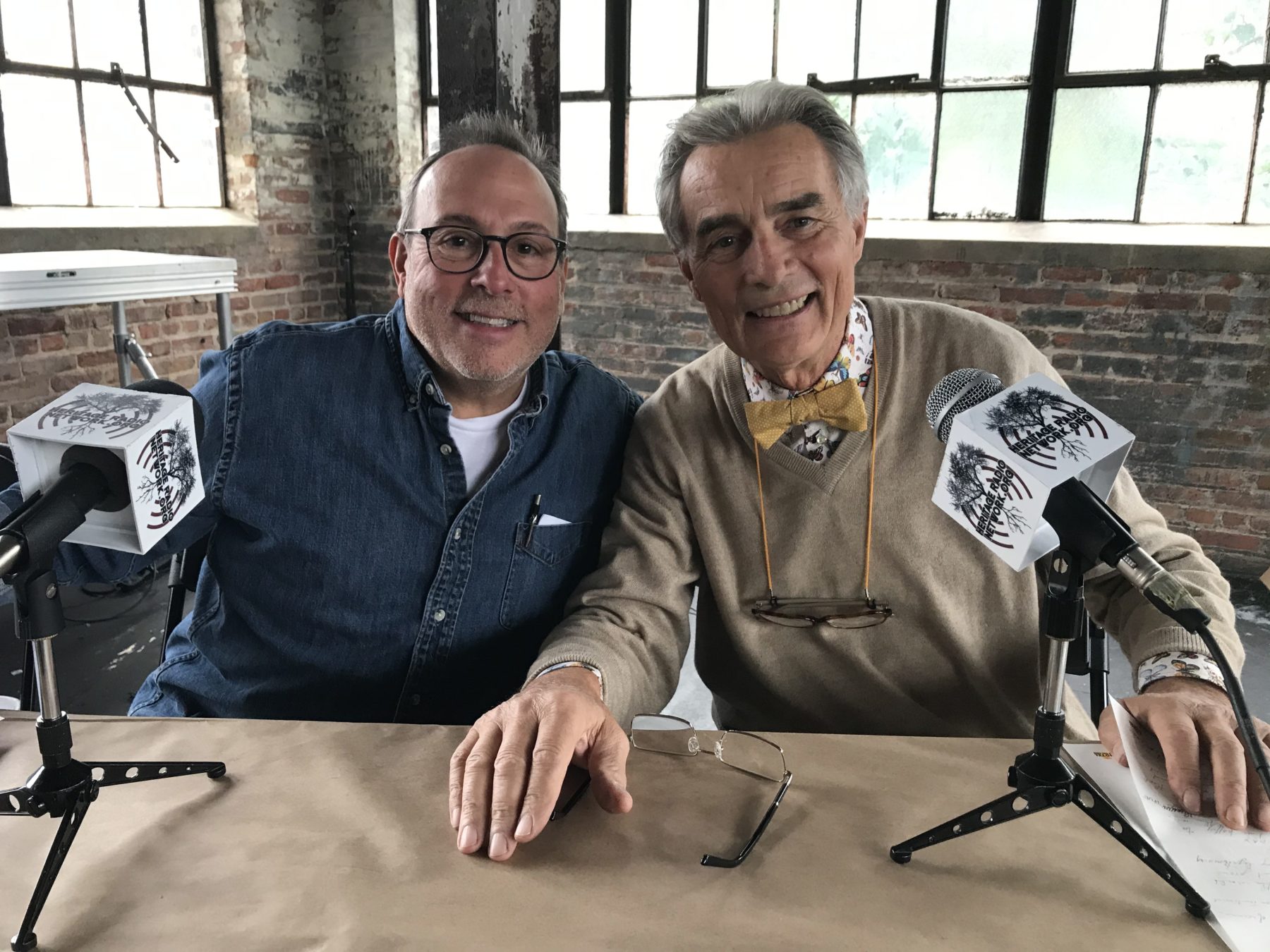