Our Moderator Libby gives hard-hitting stories of food in the news to our panelists and they discuss their attitudes and opinions in our Weekly Baste Segment. This week we discuss mayo marrying ketchup, Burt marrying Ernie, Starbucks marrying Italy and Coke marrying the munchies. The Maillard Reaction Segment opens the floor for each panelist to give an opinion about a question that is relevant to the current week. The show is rounded out by our special guest Neil Kleinberg. Co-owner of Clinton St. Baking Co. and Community Food & Juice, Neil Kleinberg raised himself in a crazy kitchen in Flatbush, Brooklyn, among 4 kids, 2 parents, 16 neighborhood cousins, and 6 aunts and uncles. At 10 years old, he became a one-boy culinary wonder who’d do anything to avoid his mother’s “famous” dish: chicken in a pot (the only dish in her repertoire). Neil opened his first restaurant, Simon’s in Lincoln Center, at just 22 and in 1997 re-opened the legendary seafood restaurant, Lundy’s, in his native Brooklyn. 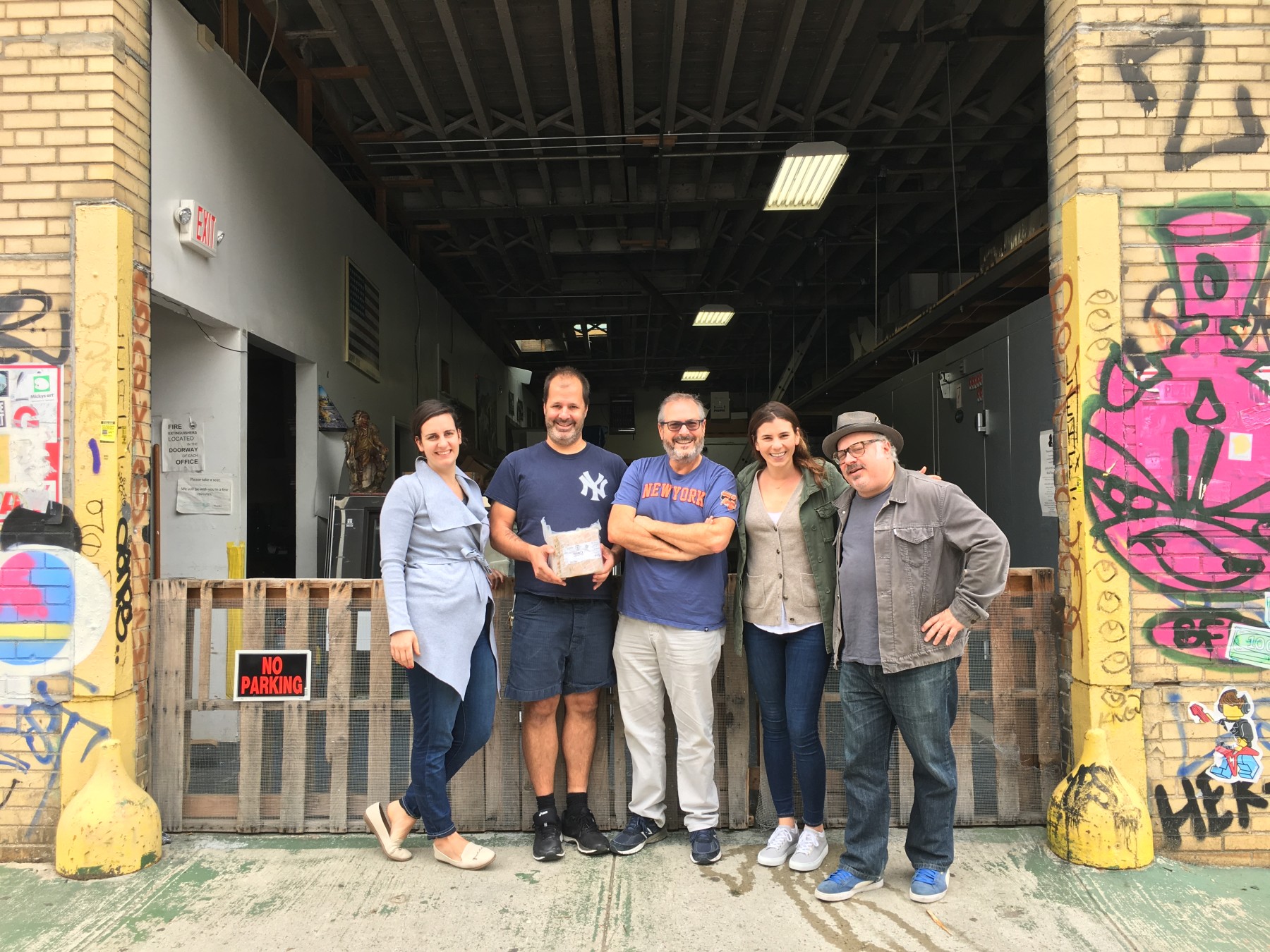