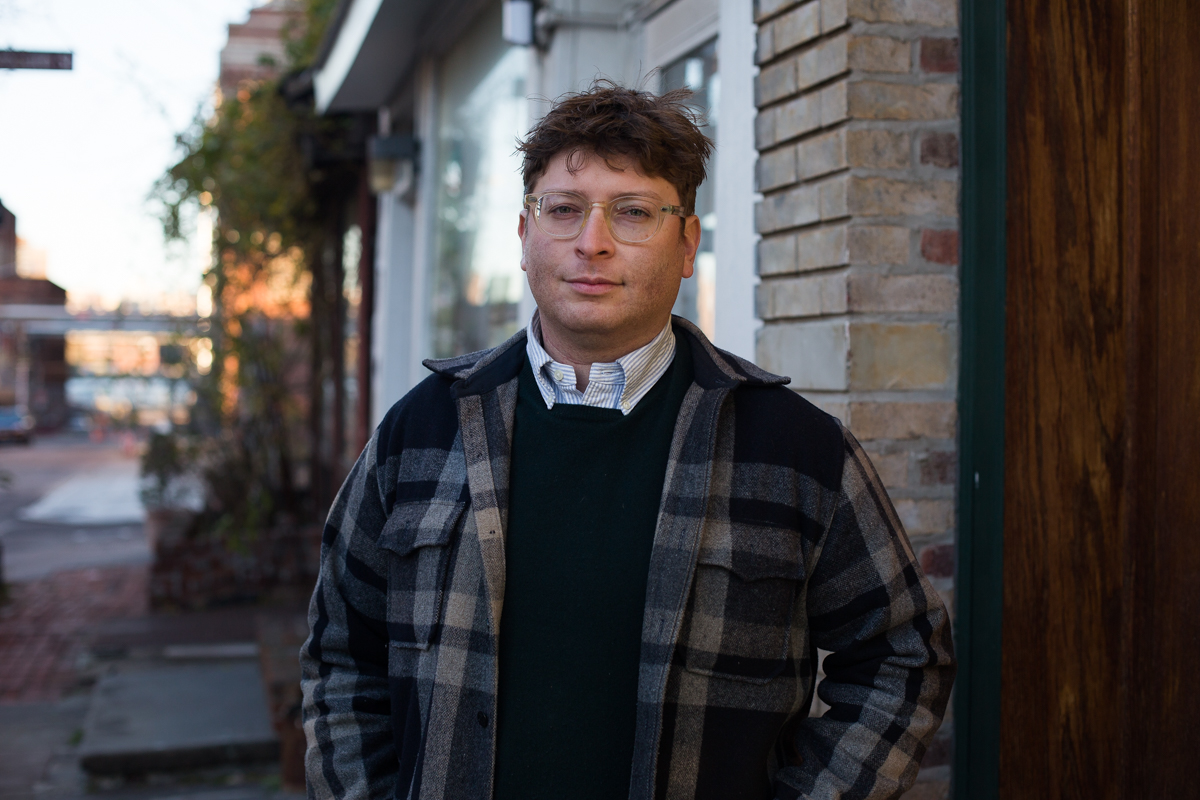 Noah Arenstein is a lawyer, cook, writer, and event planner based in Brooklyn, NY. Noah is the owner of El Atoradero Brooklyn and Madre Mezcaleria in Prospect Heights and Taqueria El Atoradero in Gowanus. He also co-founded Real Cheap Eats, which sought out the best food under $10 in NYC, and has written for Serious Eats, Saveur and Thrillist. The Line is powered by Simplecast