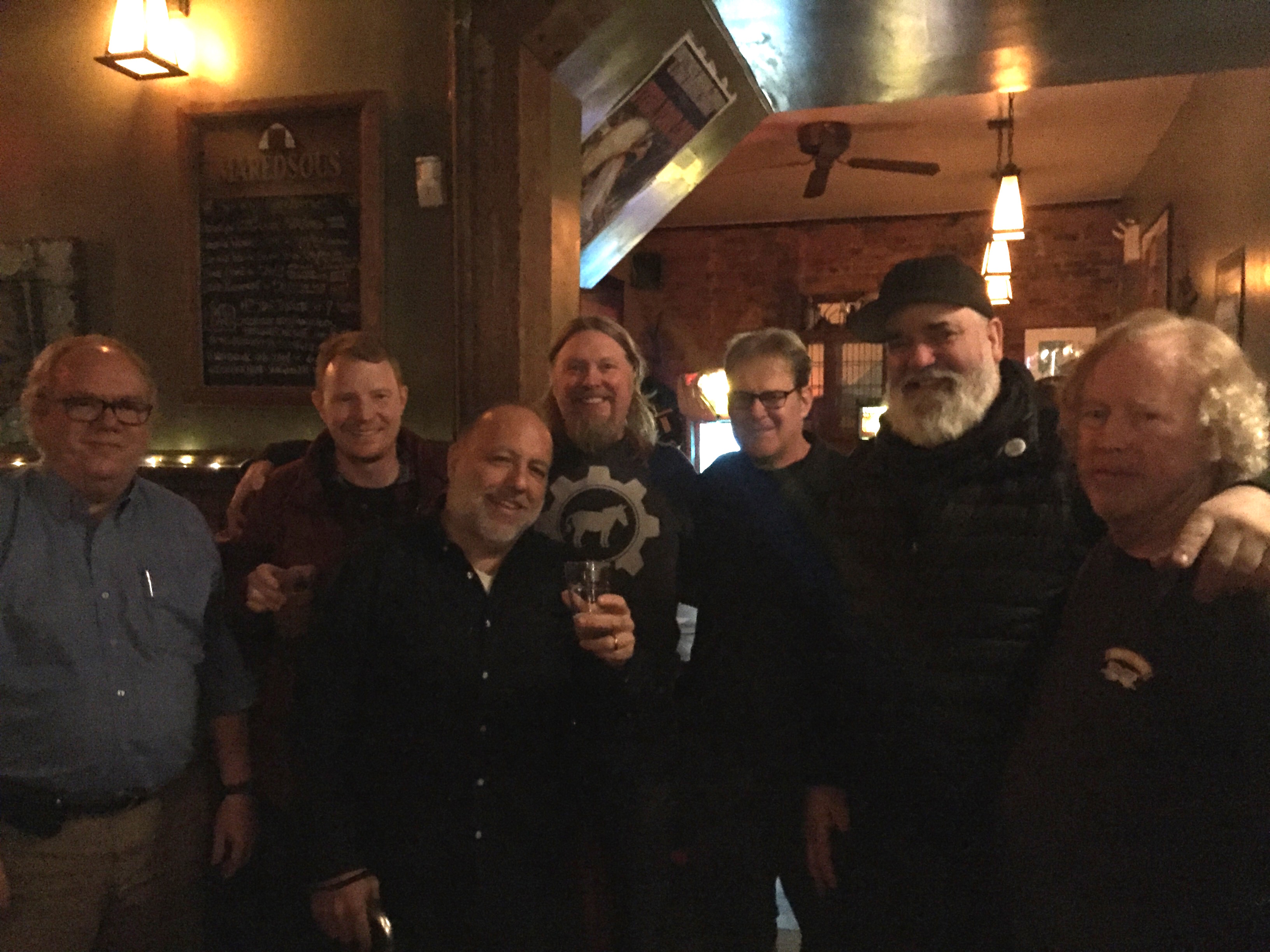 On this special episode of Beer Sessions Radio, recorded during NYC Beer Week 2019 at Brooklyn craft beer stronghold The Gate, Jimmy and Curator of Beer Sean McCain sat down with some of the earliest brewers, bar owners and beer shop founders in New York’s craft beer scene. They talk about their hidden talents, their communities, old-school beer bars, and how and why how why they got into craft beer, from camaraderie to chemistry. 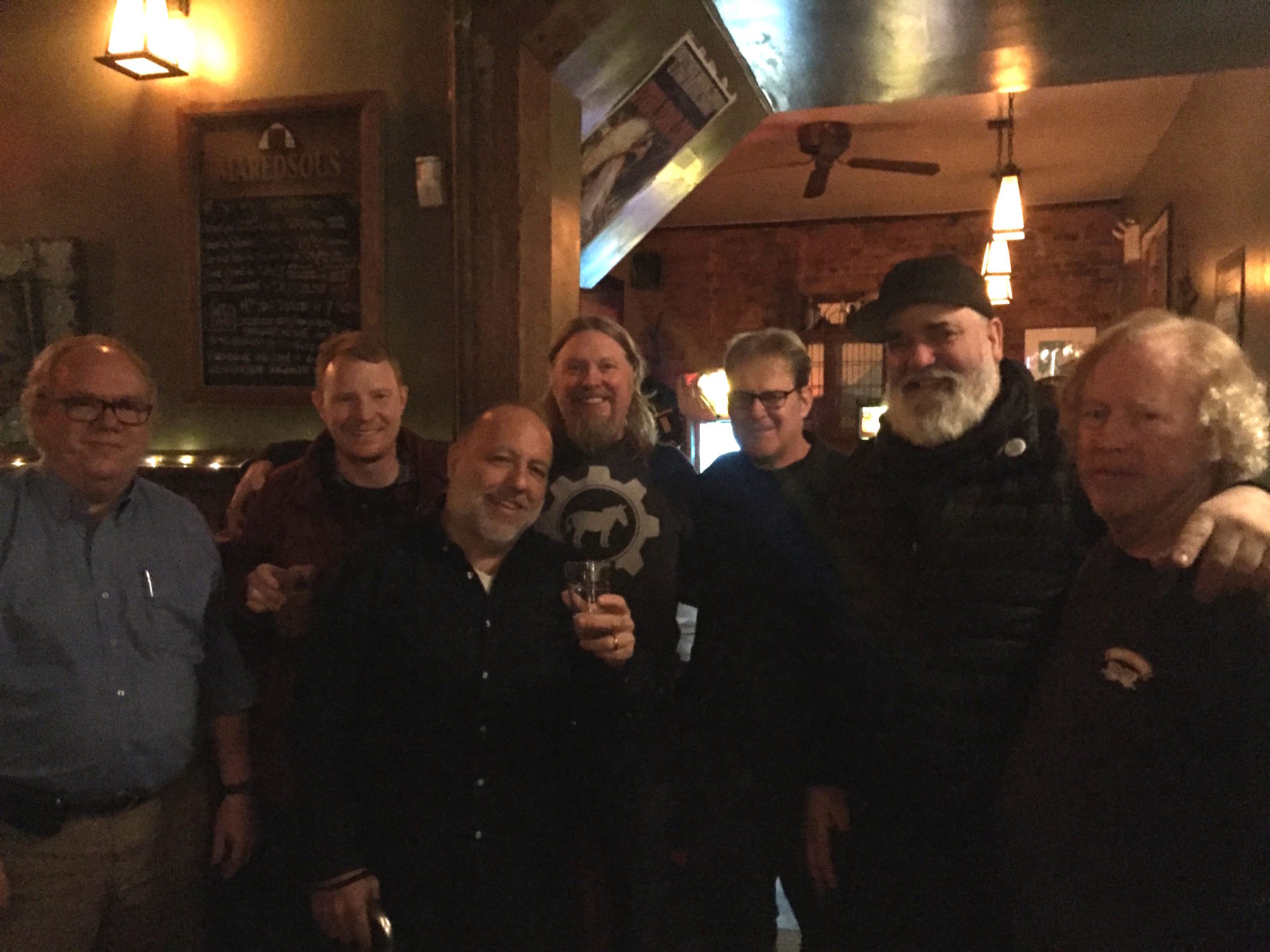