For decades, Lincoln Carson has been one of the most respected pastry chefs in the industry. During his illustrious career, Lincoln’s worked with such notable names as Eric Ripert, Daniel Boulud and Michael Mina. He’s now tackling both savory and sweet, and lining up a long queue of diners, at his critically acclaimed brasserie, Bon Temps, in Downtown Los Angeles’ Arts District. We then cruise up the 101 to meet up with our good pals at Silver Lake’s Dangerbird Records who give us another installment of their Microdose single series. This time they cue up longtime Los Angeles underground music mainstay Joel Jerome, who performs his new song, “There’s Nothing Here To Bother You Anymore”, live in-studio for us. Joel, who’s one of the most respected singer-songwriters and producers in L.A., also reflects on the city’s music scene over the years, and gives us some of the wisdom he shares with up-and-coming artists. 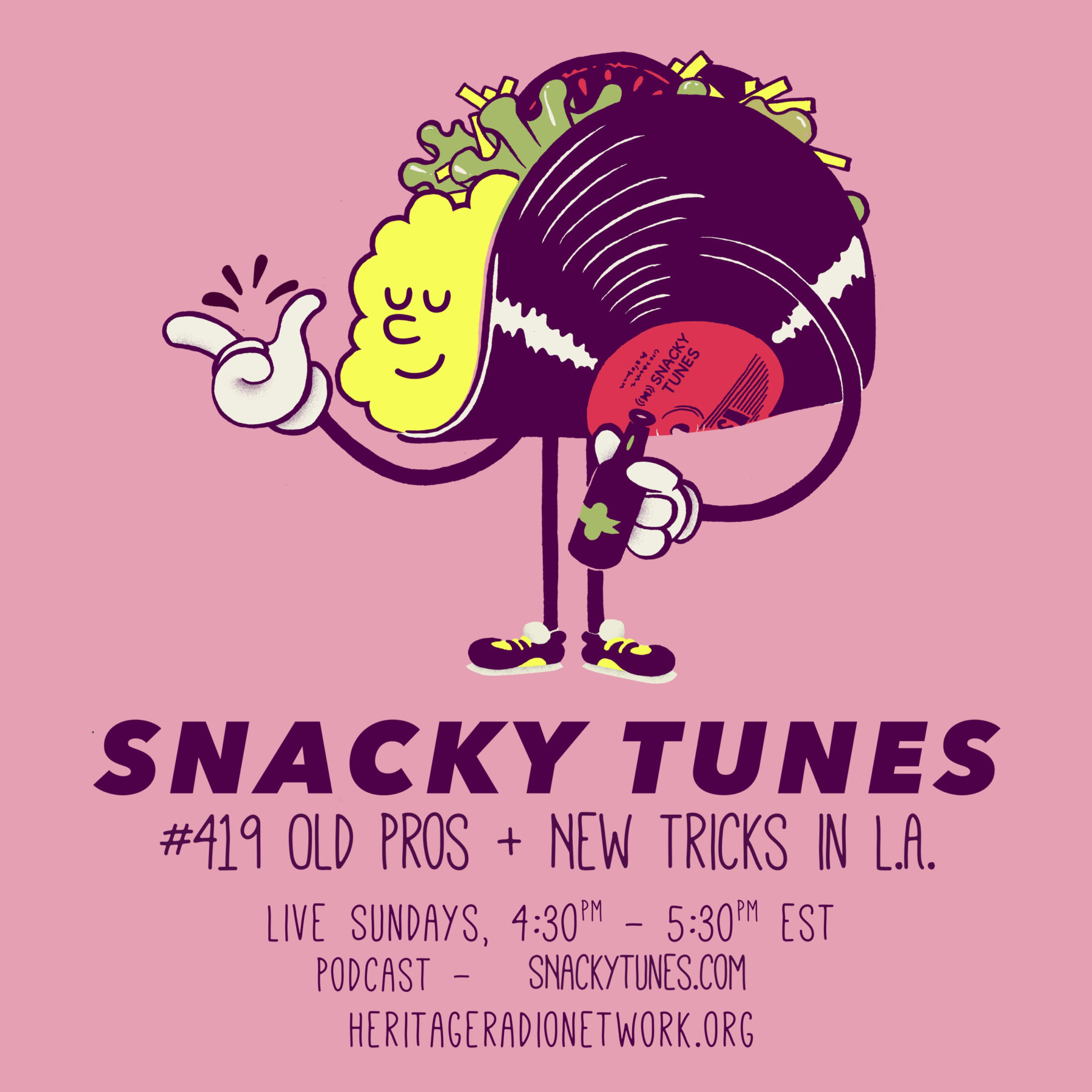