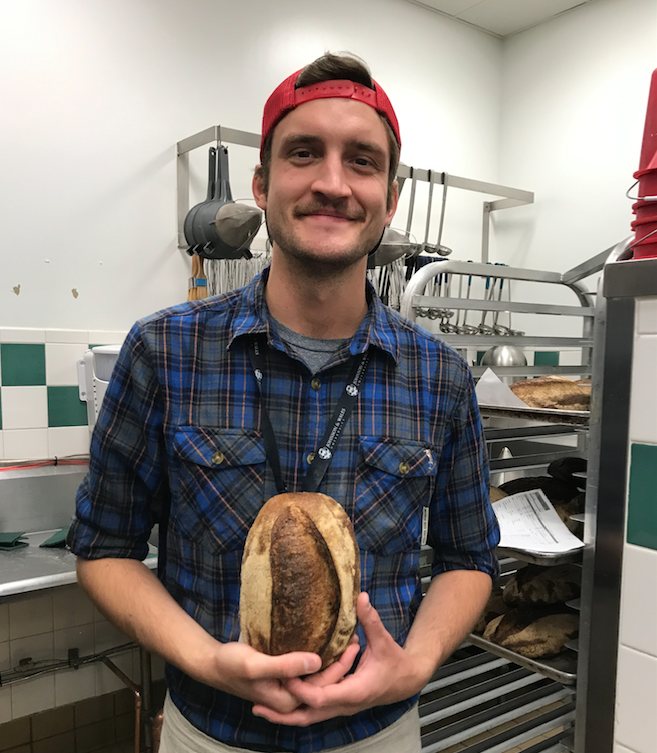 On The Rise 3: Polycrop Grains and Recipe Development with Henry Jones

We met Henry Jones two years ago at the first International Symposium on Bread in 2017. Back then, he was making a name for himself as the head baker at Butcher & Bee in Charleston, SC. He’d initially joined the team to work under the head baker, Joe Shea, who left a few months into Jones’ tenure. Jones was named his successor (at only 22 years old) and quickly caught the attention of Glenn Roberts of Anson Mills.

We sit down with Jones two years after first meeting at the third annual symposium. He’s now working with Roberts and Kay Rentschler developing recipes for the Anson Mills website. We talk about working with some of the more unusual Anson Mills products and his transition to writing recipes aimed at home bakers.