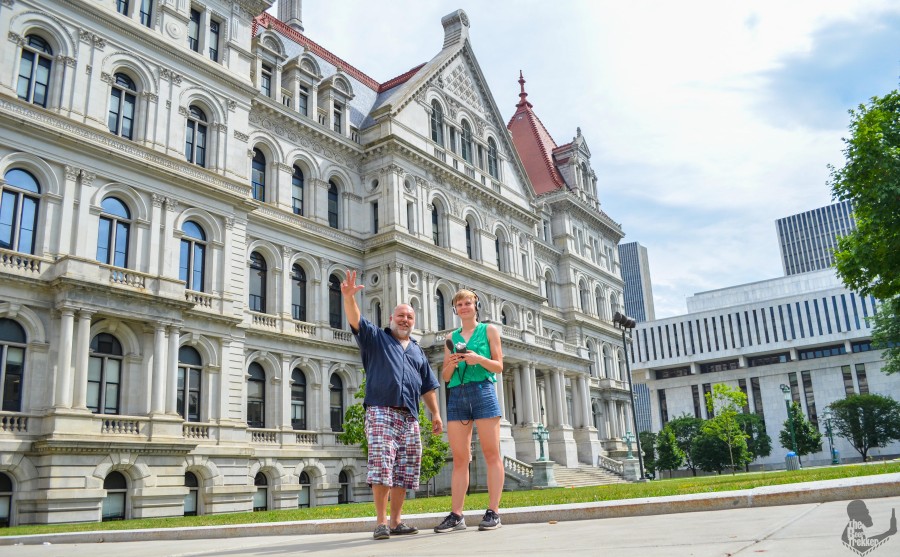 On the Road with Beer Sessions Radio: License to Brew

In this episode of On the Road with Beer Sessions Radio, host Jimmy Carbone travels to the Capital region near Albany, New York.  You’ll hear from the farmers of Indian Ladder Farms about how they became leaders in the region for growing hops, and about how the farm brewery license, created by lawmakers in the nearby capital, has enhanced their business and made their farm more viable. The license to brew and serve beer on site has allowed local beverage producers to prosper. In the nearby town of Rensselaerville, you’ll meet the people behind a brewery that is primarily dedicated to learning the best ways to use New York State grains and hops in beer. Finally, we visit the capitol building in Albany and a nearby brewer who has chosen not to source completely locally-- for some unexpected reasons.

Helderberg Brewery is a project of the Carey Institute’s Sustainable Communities Program, located on the Carey Institute’s 100-acre estate in Rensselaerville. It is a fully operational farm brewery and brewery incubator led by Rebecca Platel, the Sustainable Communities Program and Brewery Manager, and Greg Hostash, the Head brewer. Helderberg works to build a farm-to-glass supply chain connecting farmers, malt houses and craft beverage producers in the Capital Region. They've hosted workshops since 2013 for farmers interested in growing hops and small grains, and provide frequent hands-on learning and technical workshops for the region’s many craft beverage producers.

Laura Ten Eyck, the great granddaughter of Indian Ladder Farms founder, Peter Ten Eyck, and her husband, Dietrich Gehrig, are continuing their family’s century-old tradition of living close to the land. What began in 1916 as a dairy farm with Guernsey cattle has developed over four generations to become a prolific apple orchard that yields delicious cider. Indian Ladder Farms now grows its own hops and barley, much to the delight of those who have a passion for the beer they brew. Their vision is to stay “hyper-local,” growing ingredients and making their own products for the Albany community while preserving the pristine landscape via a land trust. Laura and Dietrich recently published The Hop Grower’s Handbook, which provides an inspiring account of the history of hop cultivation on the land surrounding their farm as well as practical guidance for those who would like to join the ‘farm to glass’ movement.

Now located in the original water pumping station for the Albany Water Works, C. H. Evans Brewing Co. has been the work of the Evans family for three generations. Their original brewery was built in Hudson, NY in 1786 and it continued production until prohibition in 1920. In 1999, Neil Evans decided to revive his family’s historic brewery. Today, Neil and Head Brewer Scott Veltman, formerly of Brewery Ommegang, are rebuilding the Evans' beer legacy by sourcing ingredients from local farmers as frequently as possible and recreating historic early 19th century recipes like Albany Ale. C.H. Evans also has developed new classics; such as their Award-winning English style Kick-Ass Brown Ale, a real crowd pleaser. 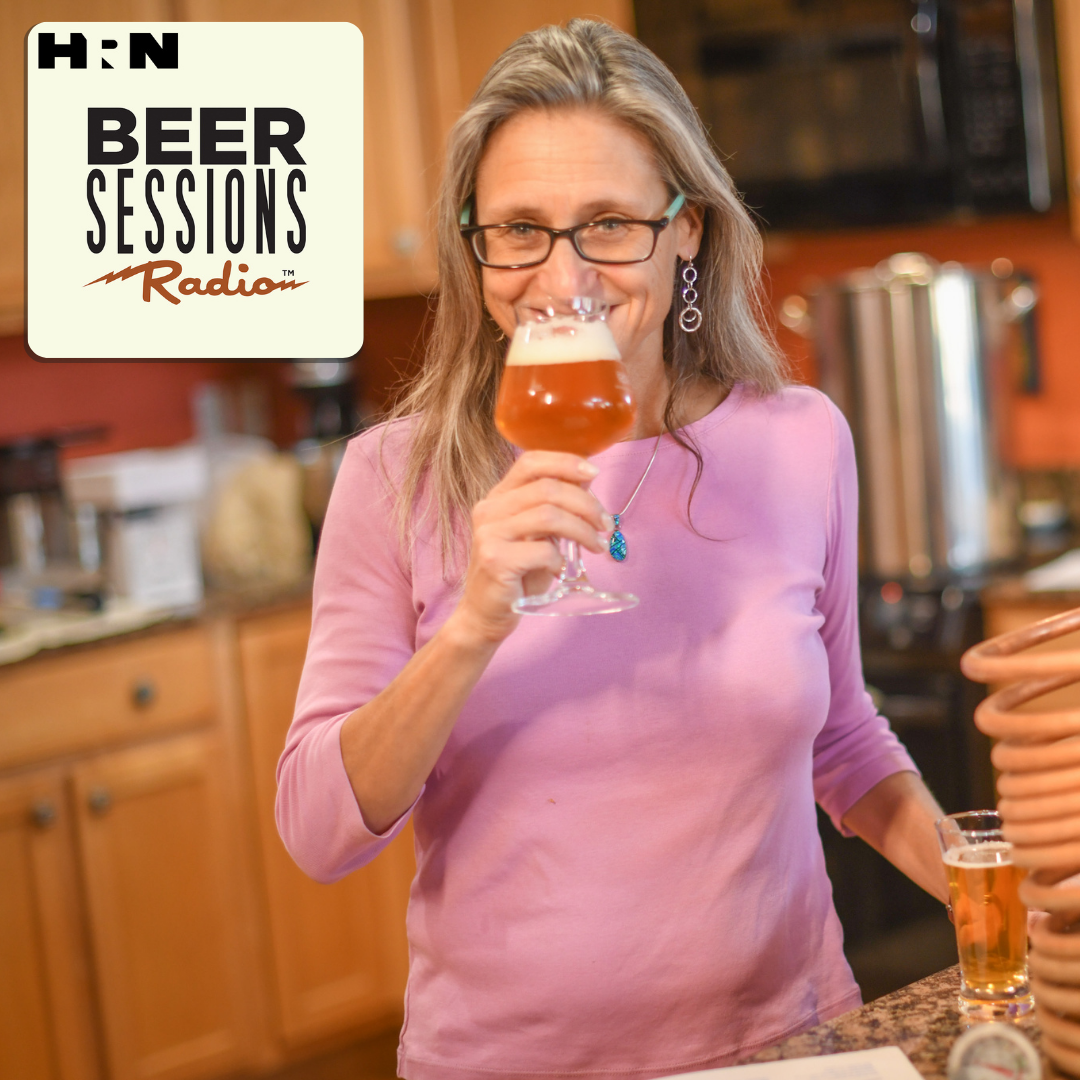 Brew On! Julia Herz and the American Homebrewers Association

Austin and Baja: Beer Is Part of an Active Lifestyle

This week on beer sessions radio Jimmy is talking to some warmer weather breweries with Jordan Gardenhire, founder and brewmaster of Baja Brewing Company, and Katie Lowe brewmeister of Koko’s Bavarian. Katie talks about the vision of Koko’s Bavarian led by people like the Prince Koko of Bavaria and...