Elizabeth Andoh was born and raised in America and is not ethnically Japanese, but Japan has been her home for more than four decades. She received her formal culinary training from the Yanagihara School of Traditional Japanese Cuisine in Tokyo. In 1972, she began her own culinary arts program, A Taste of Culture, that combines spicy tidbits of food lore with practical tips and skill-building lessons on how to prepare Japanese food.

Andoh lectures internationally on Japanese food and culture, and is the author of six books on Japanese cooking, including two IACP award-winners, An Ocean of Flavor (Morrow, 1988) and Washoku (Ten Speed, 2005). She was Gourmet‘s Japan correspondent for more than three decades and was a regular contributor to the New York Times travel section for many years. 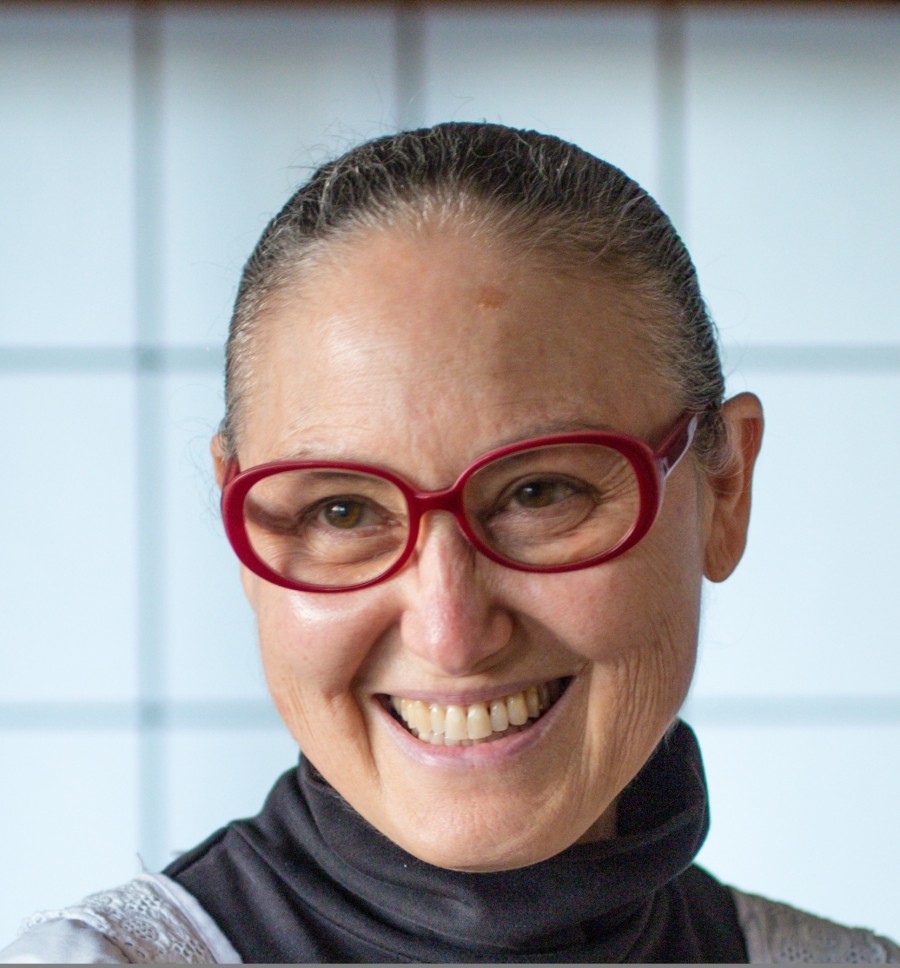 Here is the recipe of Kimpira, the foundation of Elizabeth’s “Triage” concept.  Enjoy!!!