EPISODE 352 Our Food is Our Flag & Grand Escalante Vibes

The Hmong are an indigenous people who’ve historically called Southeast Asia home. Following the ravages of the Vietnam War, many Hmong escaped to America settling in all places the Upper Midwest. In St. Paul, MN, Chef Yia Vang has been running Union Kitchen, a pop-up restaurant that specializes in Hmong fare, and he hangs with us to explain the nuances of his culture and its delectable cuisine. For “Snacky Tunes 5’s,” our go-to oenophile Jameson Fink does some island hopping, and tells us all about the wonders of volcanic wines. We then head to Los Angeles and the Silver Lake studios of Dangerbird Records to get a live, one-of-a-kind performance from Peter Walker and Aaron Espinoza of the music-and-art collective, Arthur King. The duo crafts ambient improvised music utilizing synthesizer, guitar, drum machine and sounds extracted from environmental field recordings, and combine it with the experimental projections of visual artist John Schlue. All the sonic material used on Arthur King’s latest album, Changing Landscapes (Grand Escalante), is derived from a trip to the Grand Staircase-Escalante National Monument in rural Utah. 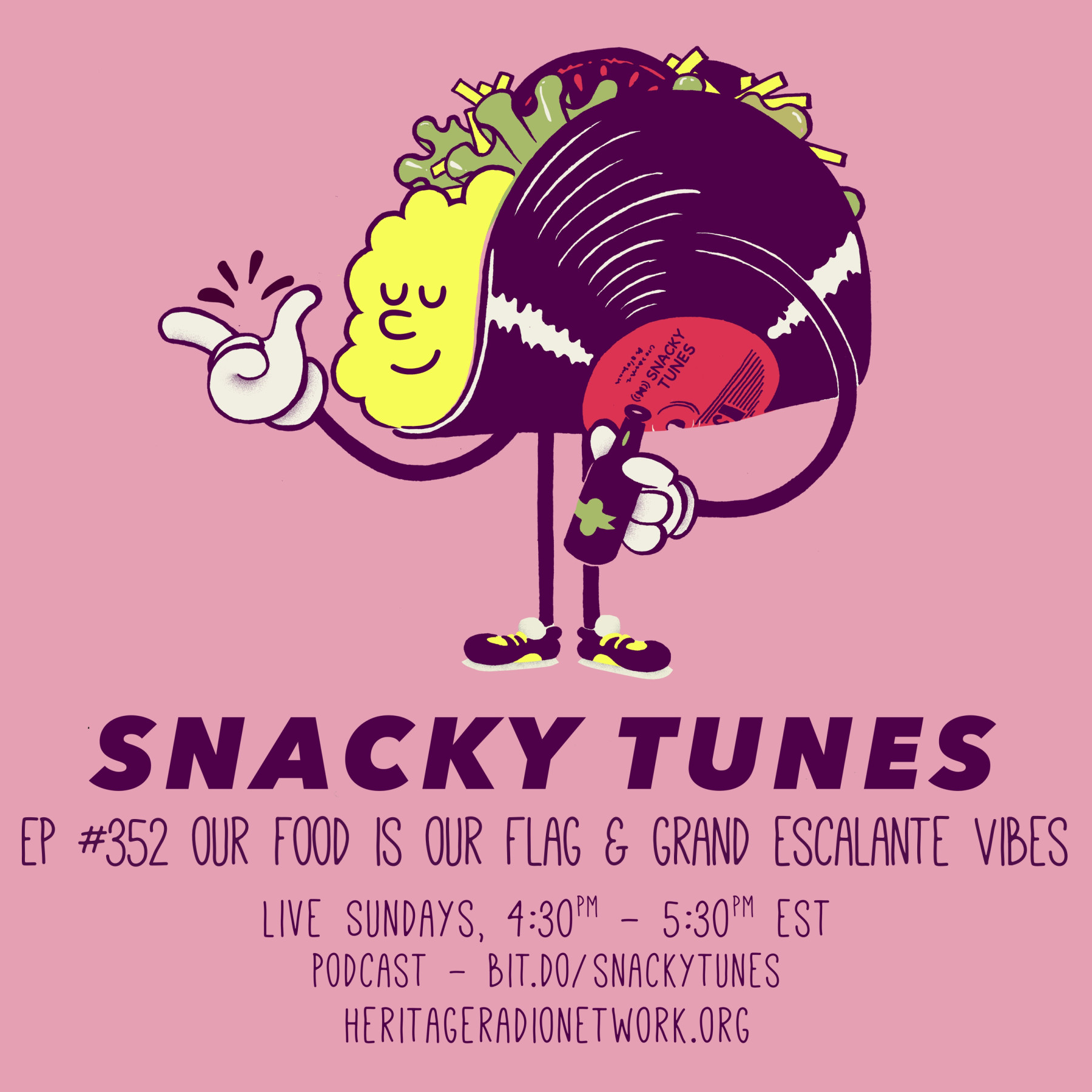