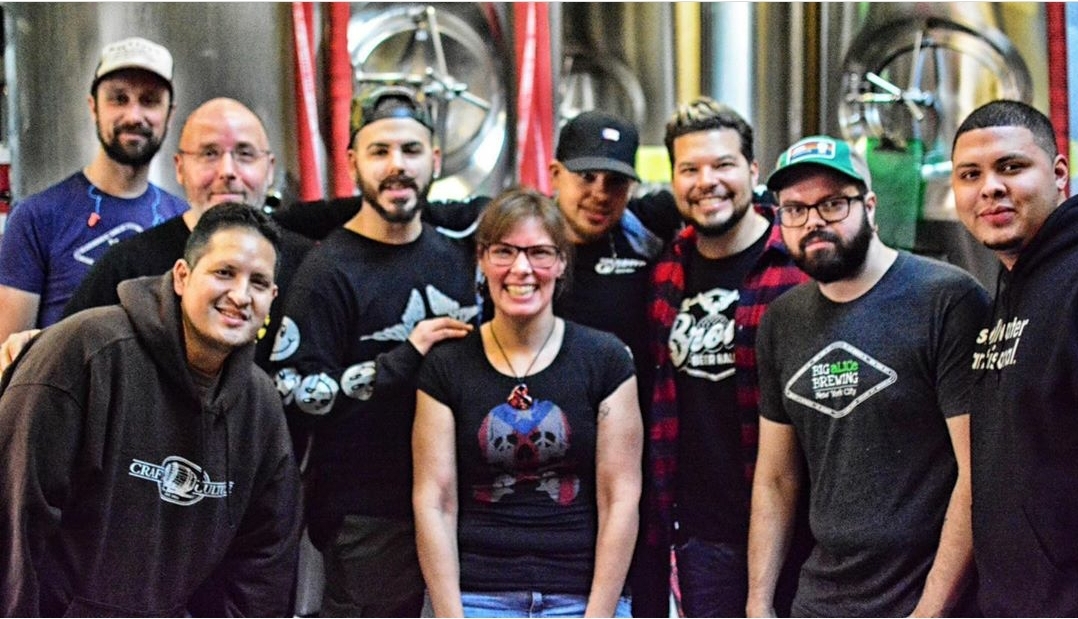 This week on Beer Sessions Radio, Jimmy welcomes the collaborators behind Pa’lante, a cream ale inspired by the Puerto Rican rice pudding, Arroz Con Dulce. The beer is flavored with coconut, raisins, and vanilla beans and aged in Pitorro barrels. Pa’lante means “Move Forward” in Spanish and proceeds from the project go to Friends of Puerto Rico. Hear from Kelly M Coffey from Big Alice Brewing who came up with the idea, as well as Joel Suarez and Matt Negron from Uptown Beer Society who have worked on many collaborations spotlighting Latinx culture. Rafael Barbosa of Port Morris Distillery and Cesar Andrade of Craft Culture also join the first half of the conversation and Paul Ramirez and Anthony Ramirez II of The Bronx Beer Hall join for the second half. Together they talk about what it means to be Boriqua, other recent collaborations inspired by their childhoods in the Bronx like Mister Stoutee and the Coco Cherry Mango Sour, as well as the importance of using beer to lift up one’s community through collaborative work and donations.