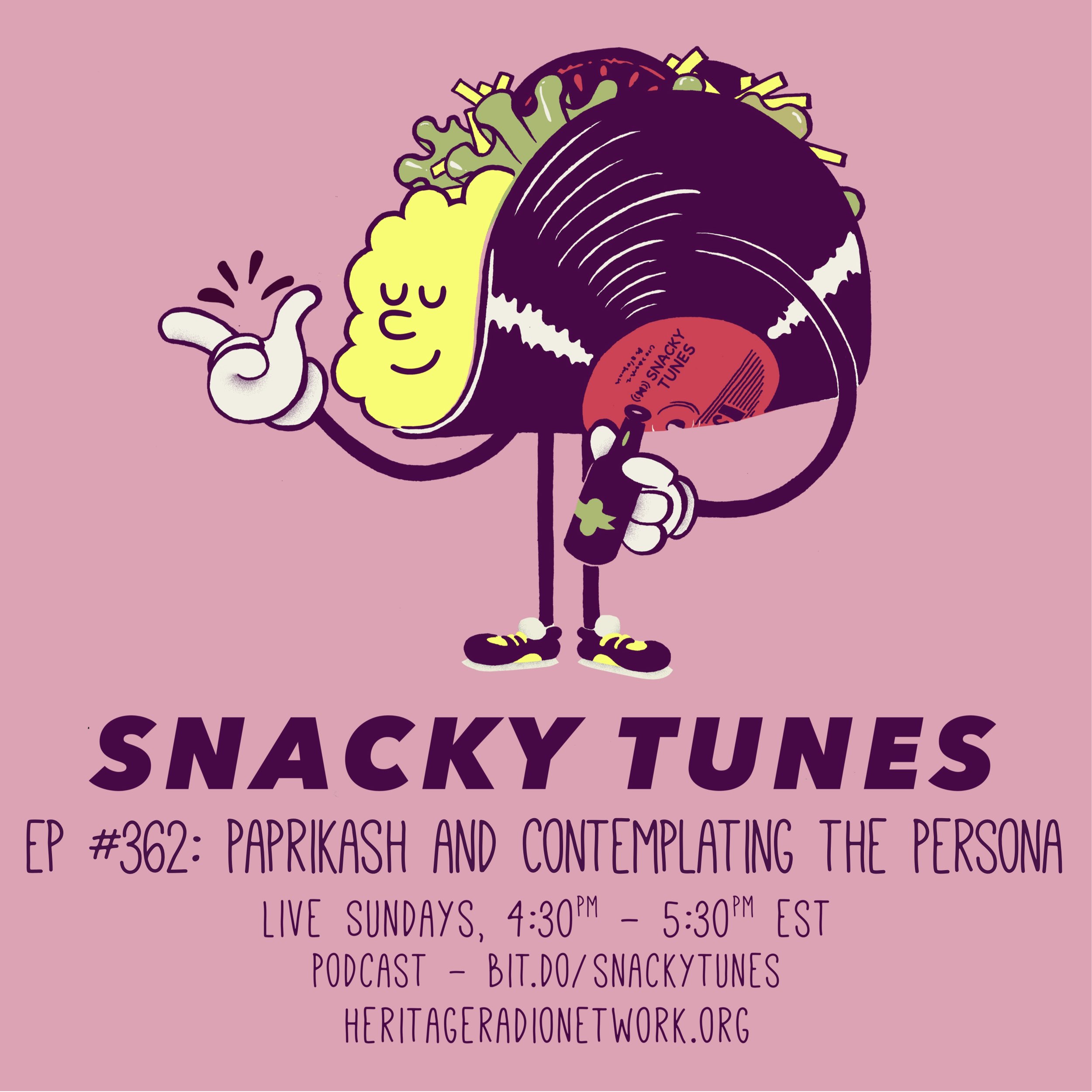 Paprikash and Contemplating the Persona

For Chef Jeremy Salamon of The Eddy in the East Village looking back was the best way to move forward. Jeremy’s worked in some of the top restaurants in the city, including Locanda Verde and Buvette, but it’s the lessons he learned from his grandmother that inspires his cooking today. She successfully fled Nazi-occupied Hungary and emigrated to America, and taught him the magic of borscht, paprikash and langos. Jeremy’s menus champion Hungarian cuisine, showcasing his own unique take on classic dishes and flavors from his ancestral homeland. Brooklyn’s Elke (née Kayla Graninger) has vocals reminiscent of PJ Harvey, and a guitar-driven sound that alludes to top 40 rock, doo-wop, punk and shoegaze. The cross-genre musical influences reflect Kayla’s upbringing, which spanned various cities and small towns across America. She landed in NYC in her late teens, and eventually discovered her distinct tone with the launch of Elke. Elke’s newest EP, Bad Metaphors, is a collection of break-up anthems inspired by her past relationships. Snacky Tunes is powered by Simplecast.