While in Gotham City to promote his new cookbook Cheers to the Publican (coauthored with chef Cosmo Goss and collaborator Rachel Holtzman) Chicago’s Paul Kahan–named Outstanding Chef in 2013 by the James Beard Foundation–dropped by for a chat about growing up the son of a Chicago smoked fish purveyor, bolting the computer programming trade for the pro kitchen, his formative years working for Erwin Drechsler and Rick Bayless, and his culinary kinship with California. Oh, and he tells us why the “wrestler’s mentality” he developed in high school has served him well to this day. He also takes us through his early chef-owner days opening Blackbird, avec, and The Publican, and up to the 10-entity empire he and his partners run today. And, of course, we chat about why he wrote this cookbook, at this time. 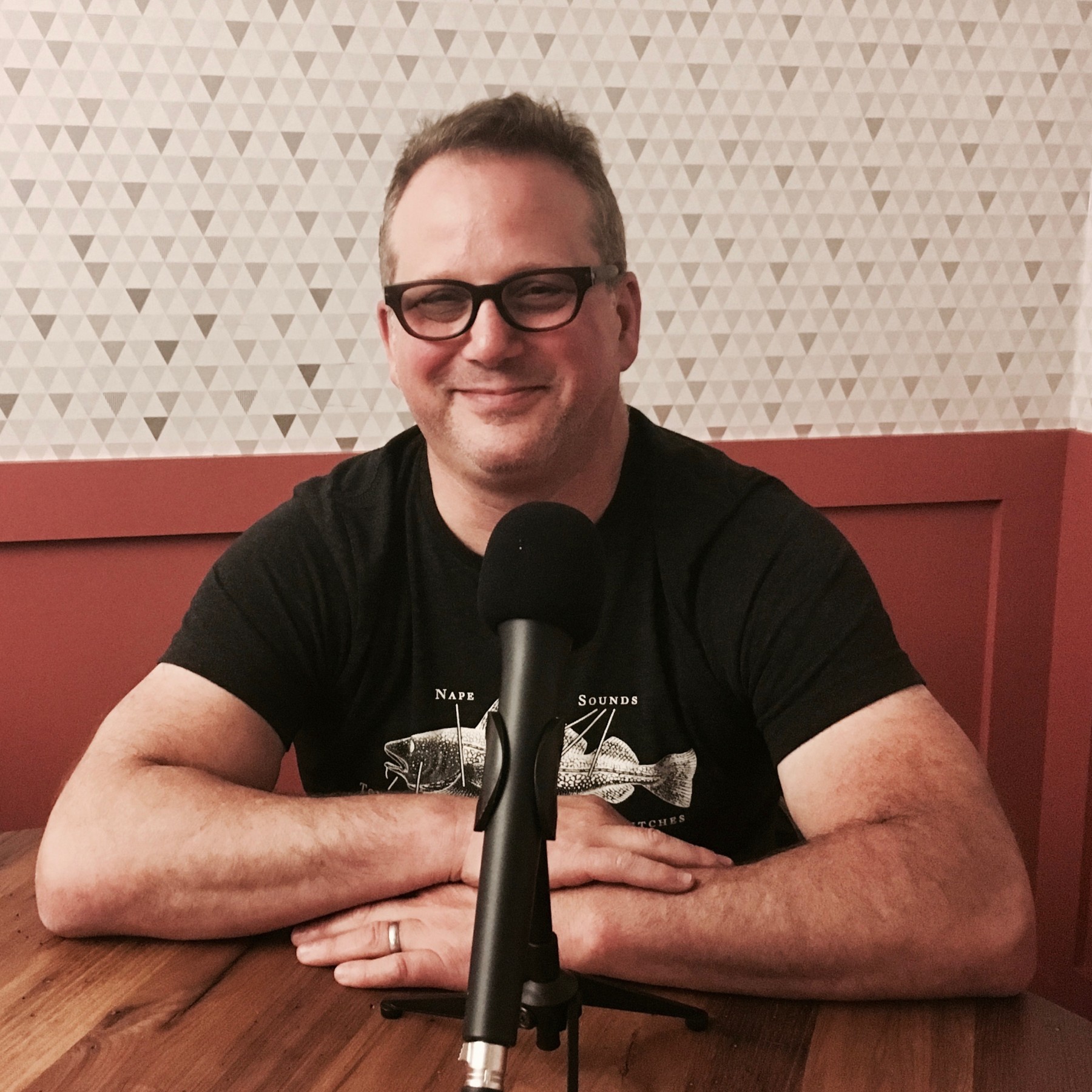