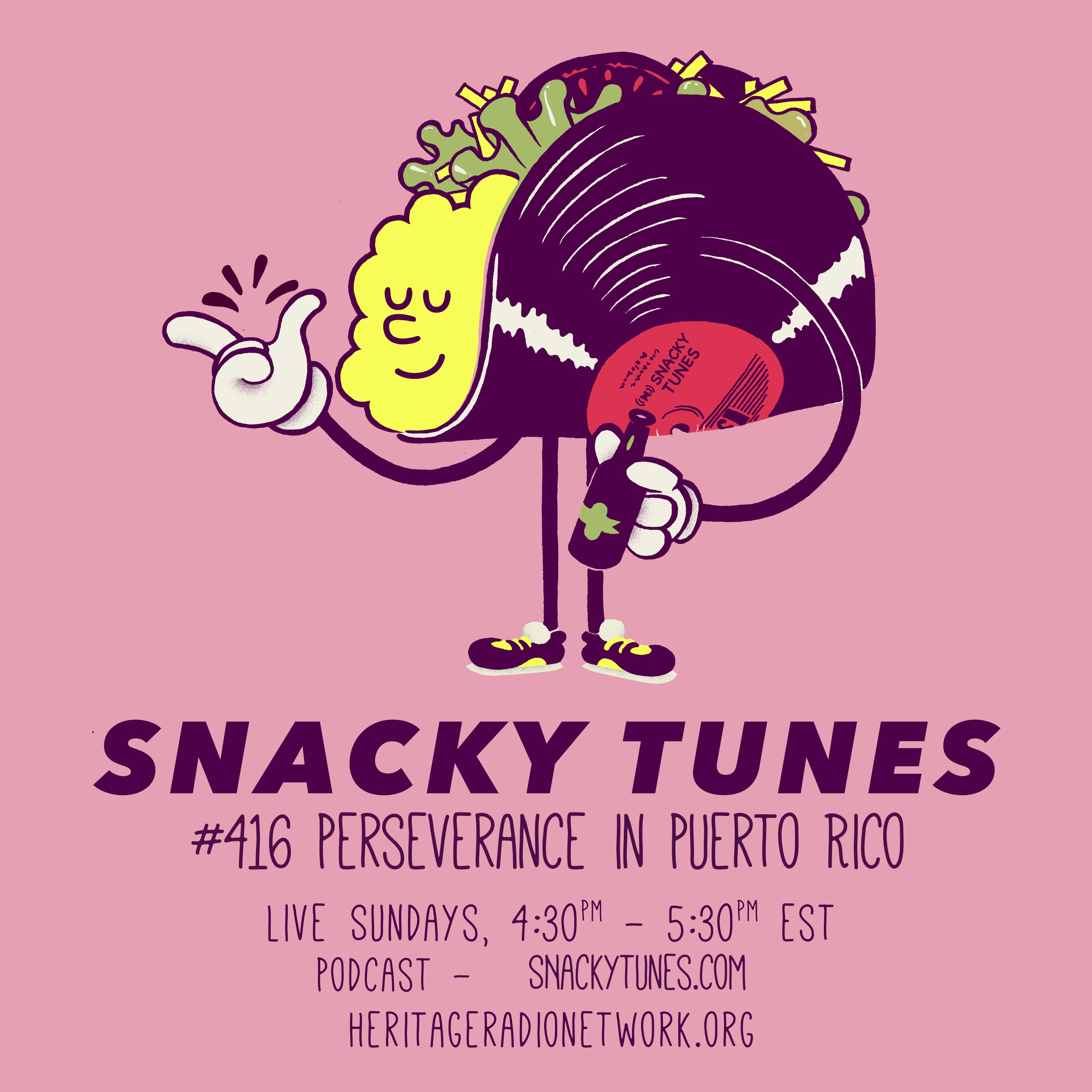 Hurricane Maria devastated Puerto Rico in fall 2017. The category 5 storm tore buildings apart and flooded everything, wreaking havoc that the island and its inhabitants are still recovering from today. We connect with celebrated chef and native son, Jose Enrique, at the third annual Culinary Getaway, hosted at Dorado Beach, a Ritz Carlton Reserve. Jose, who despite losing the roof, the windows and the power to his widely acclaimed eponymous restaurant in San Juan during the storm, reopened his doors and continues to be a resolute and active champion of the island’s vibrant culinary community. Back in July 2016, we played host to the immensely talented musician Bryndon Cook, better known as Starchild & The New Romantic. Since meeting up with us, he has worked with the likes of Solange, Chairlift and Blood Orange. We revisit Starchild’s live in-studio performance for us, and encourage you to check out his debut LP, Language. 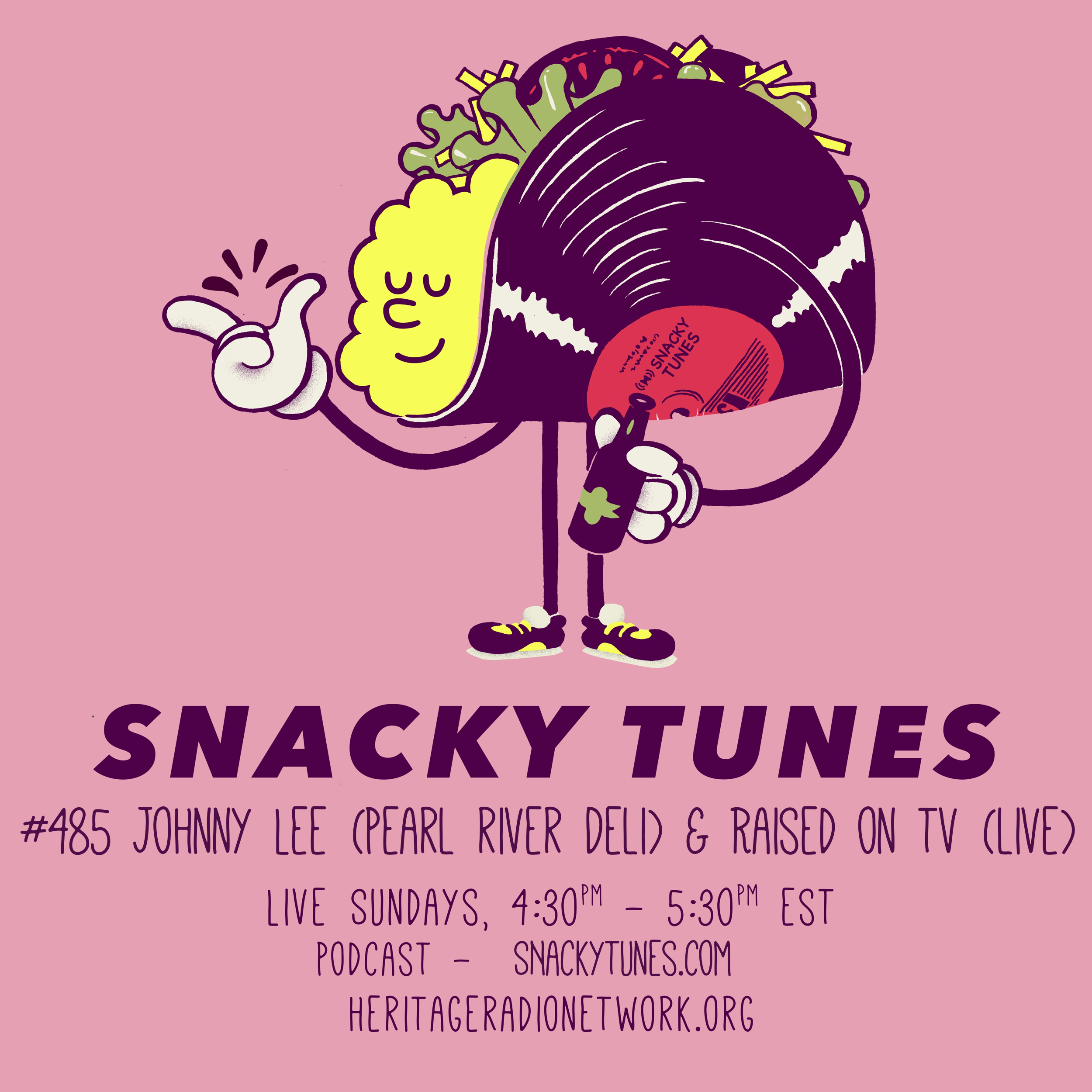 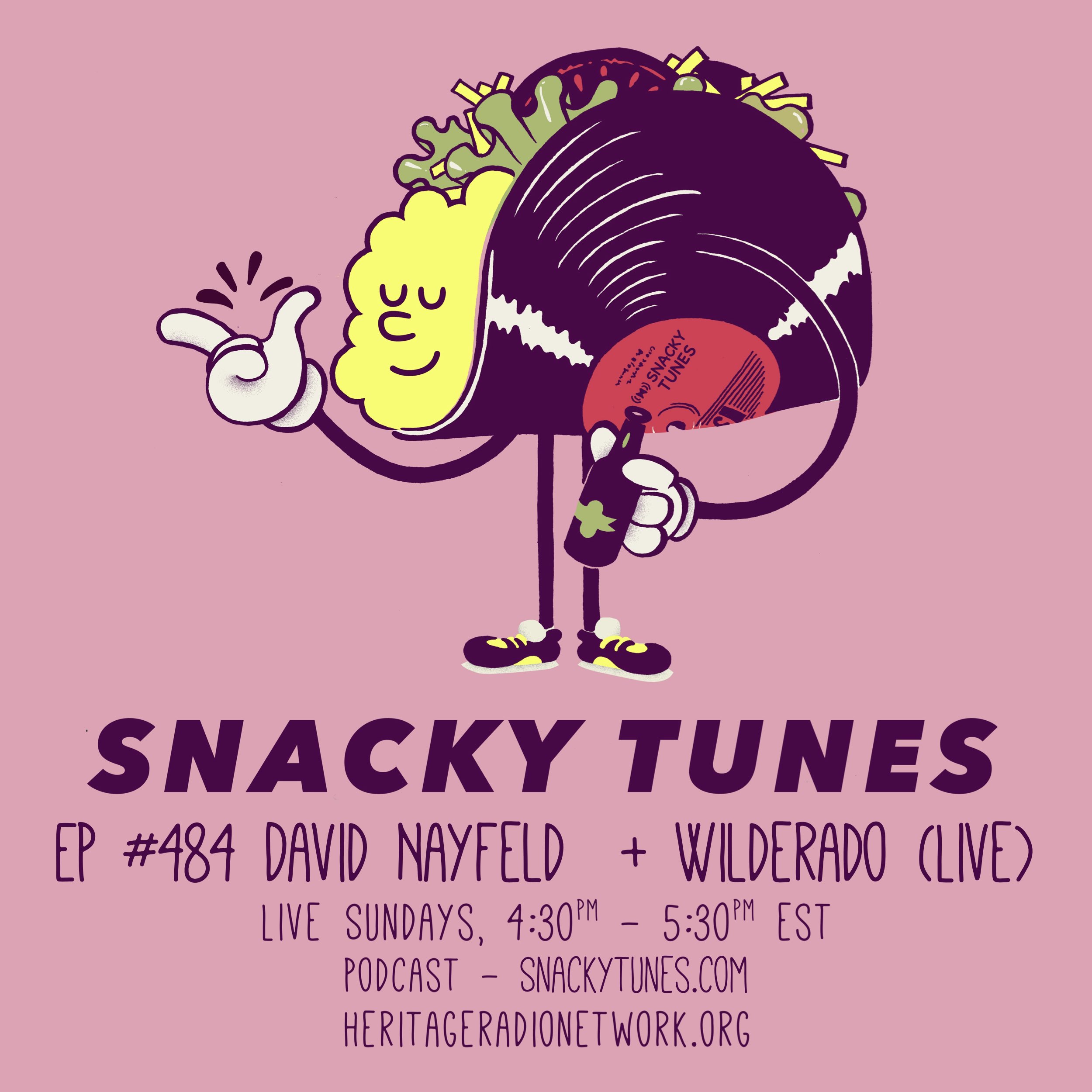 Episode 484, Aired: May 23, 2021
Bay Area native David Nayfeld is the Executive Chef and Co-Owner of the award-winning restaurants Che Fico and Che Fico Alimentari in San Francisco. Nayfeld boasts a venerable restaurant pedigree having worked alongside some of the most esteemed names in the industry. In 2018, Nayfeld o...