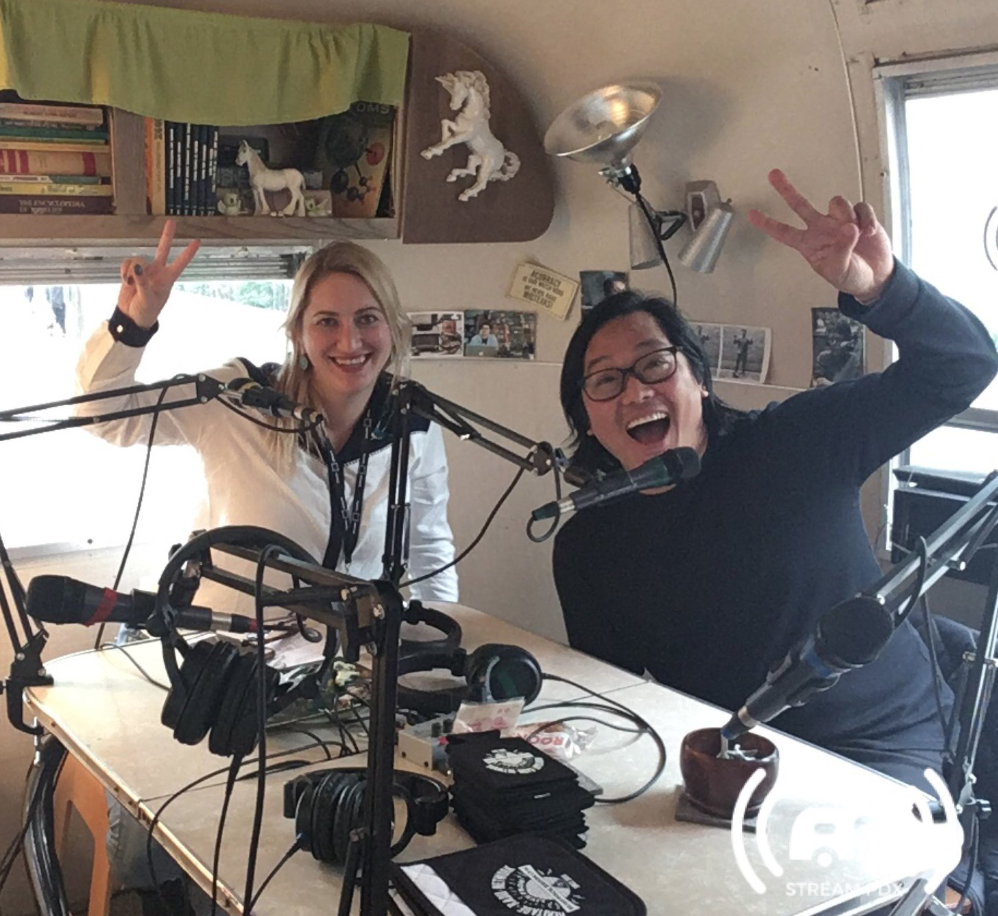 From an early age, Peter Cho developed an intuitive grasp of cooking from his Korean immigrant mother. Peter, a native Oregonian, cut his teeth at New York City’s Spotted Pig before taking over as Executive Chef at its sister restaurant, The Breslin.