Phil Moseley and Ronnie Evans of Blue Oak BBQ in New Orleans met in middle school and shared the wild dream of one day opening a restaurant.  Though they spent time apart throughout high school and college, Phil and Ronnie finally got the band back together in 2012 and bought themselves a BBQ pit.

From its humble beginnings as a pop-up in the underbelly of Grit’s Bar, to the music club Chickie Wah Wah, Blue Oak BBQ has really grown up and has occupied its own brick and mortar in New Orleans since 2016. 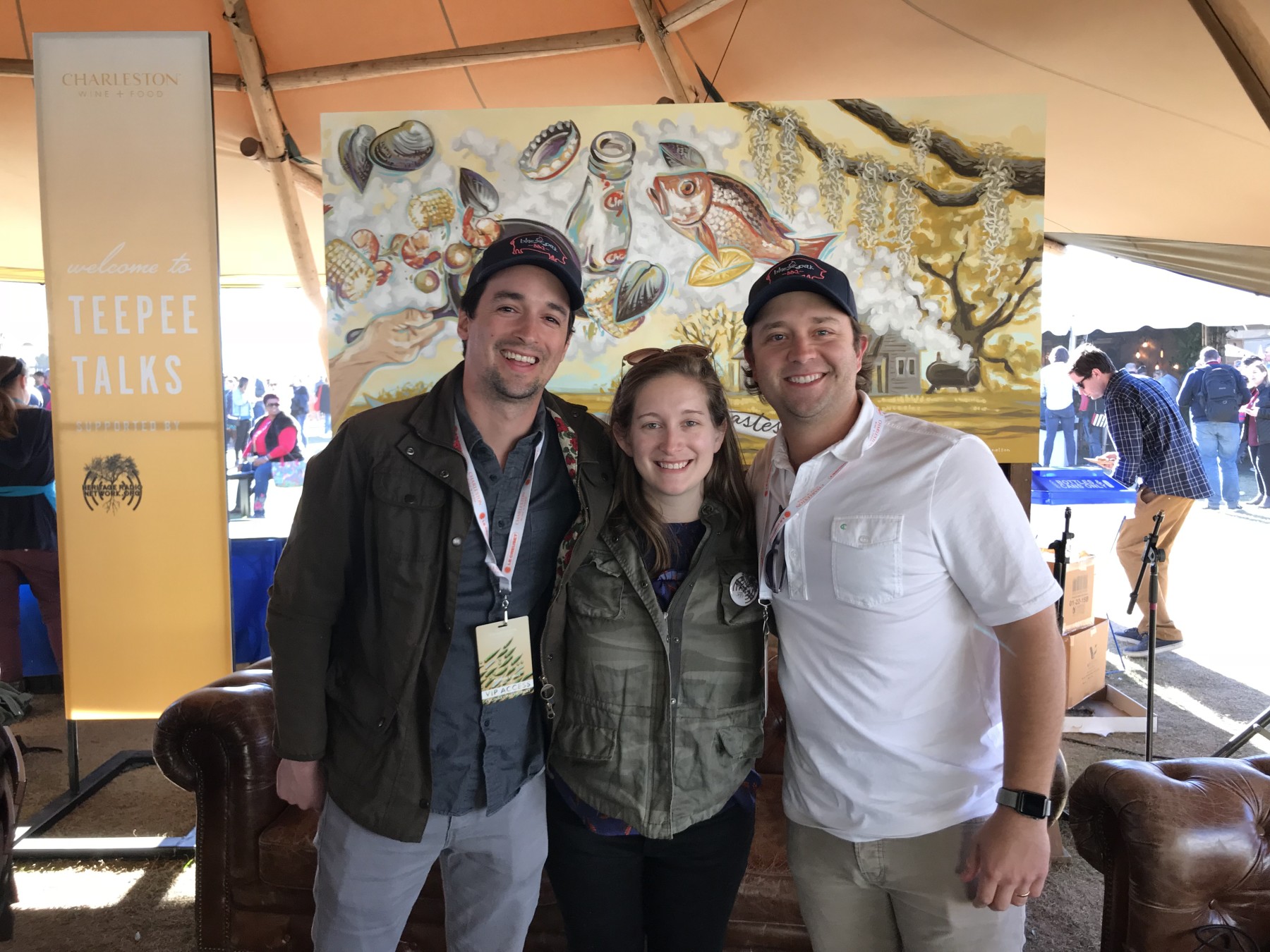