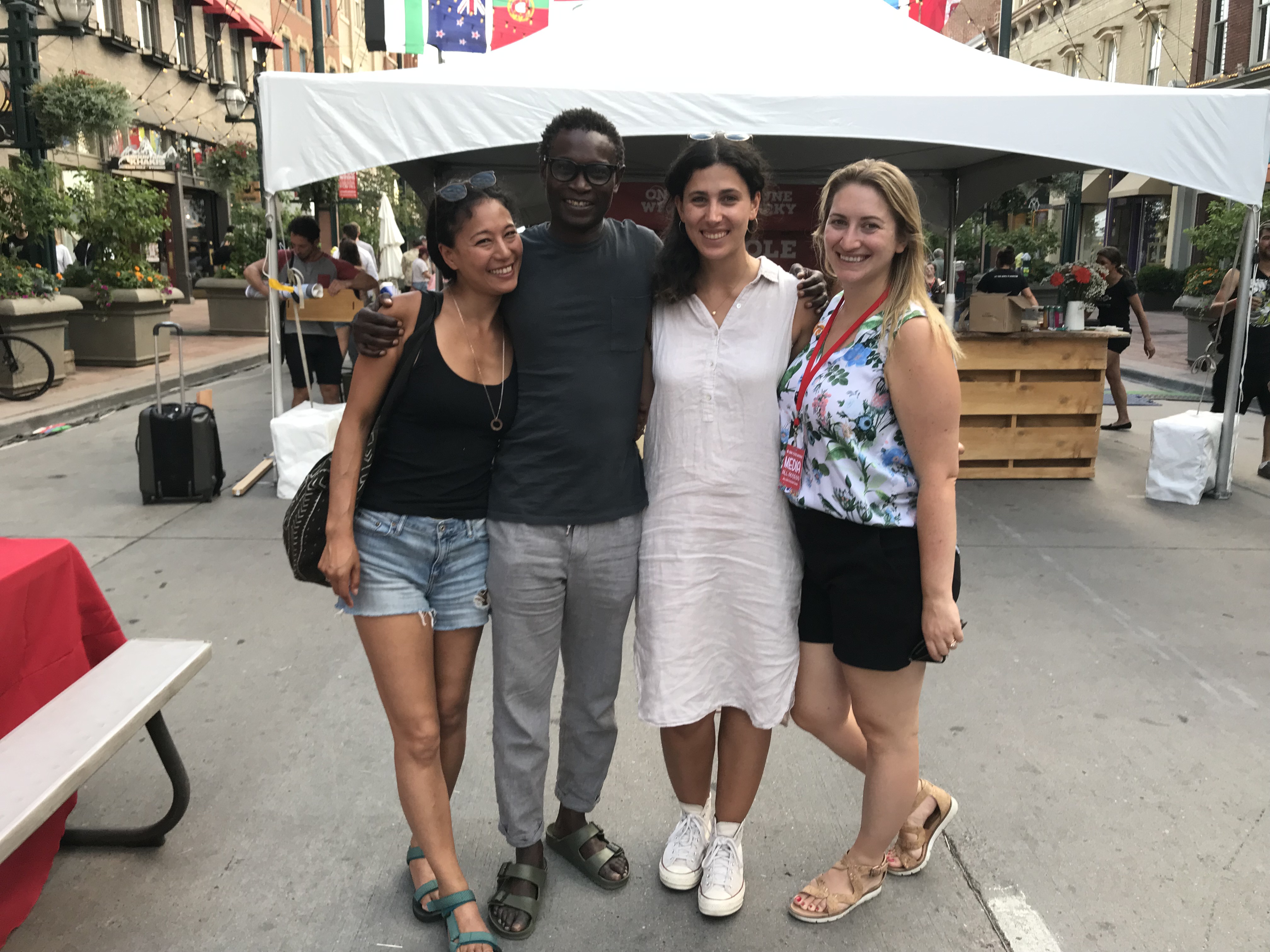 Pierre Thiam is a Fonio Evangelist at Slow Food Nations 2019

We wrap up our coverage of Slow Food Nations 2019 with an HRN Hall of Famer, Pierre Thiam! Pierre is the most widely recognized authority on African food in the United States. Born and raised in Senegal, Pierre came to the U.S.A. to attend college, but pursued a career in the restaurant industry instead, working his way up from busboy to chef. He has opened of two of his own restaurants in New York City and has written two critically acclaimed cookbooks, Yolélé! Recipes from the Heart of Senegal and Senegal. He is also the co-founder of Yolélé Foods, a company that specializes in African superfoods, and promotes the super-grain Fonio to help transform societies in Africa. HRN On Tour is powered by Simplecast.