This week on The Line, host Eli Sussman is joined in the studio by Hugh Mangum, co-founder and pit master of Mighty Quinn’s Barbeque.

In addition to his barbeque prowess, many know Mangum from his appearances on Cook Like an Iron Chef with Michael Symon, Unique Eats, and Beat Bobby Flay. He also won Chopped, and appeared in the critically acclaimed movie, Julie & Julia. 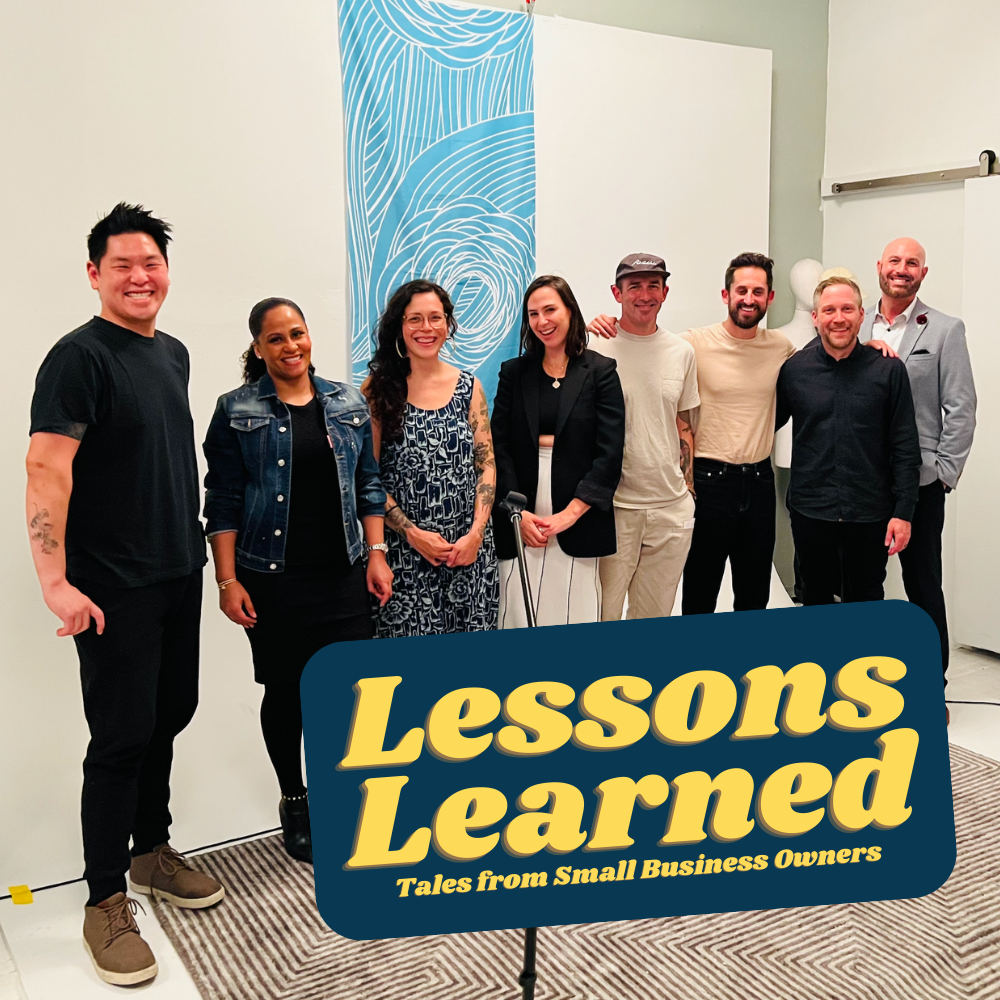