On today’s episode of THE FOOD SEEN, for nearly a century, at 8 Rue du Cherche-Midi in the Saint-Germain-des-Prés district of the 6th arrondissement, the surname Poilâne has been synonymous with bread and Parisian life since 1932. Pierre (Poilâne) began making his family’s signature 5-pound stone-ground wheat miche in wood-fire basement oven with a red brick facade, and since then, his son, Lionel, and now daughter Apollonia, have kept that flame alight. After decades of service, and guarded secrets, they finally share their recipes with the world in the eponymously named cookbook: Poilâne. 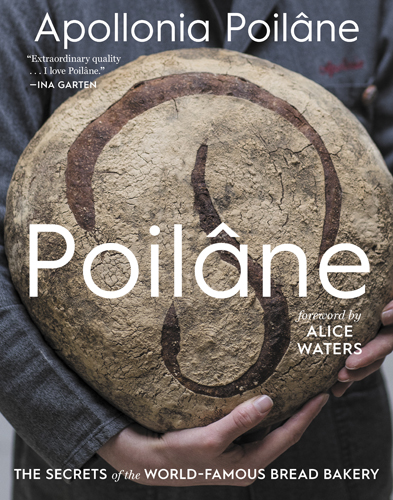