Technology and industry put more food on the shelves and in markets by extending the life of perishable goods with canning and processing methods. But was the food safe? By the late 19th century, the American food supply was rife with frauds, fakes, and deadly chemicals. It affected everything from milk and beef, black pepper and mustard to candy, whiskey and soda. It took one man, Dr. Harvey W. Wiley, chief chemist of the USDA, his entire career to campaign for food safety and consumer protection, and the ultimate creation of the Food and Drug Act in 1909. Award winning writer and science journalist Deborah Blum talks about the stories and struggles to safe food from her book, The Poison Squad, which is now a PBS documentary. 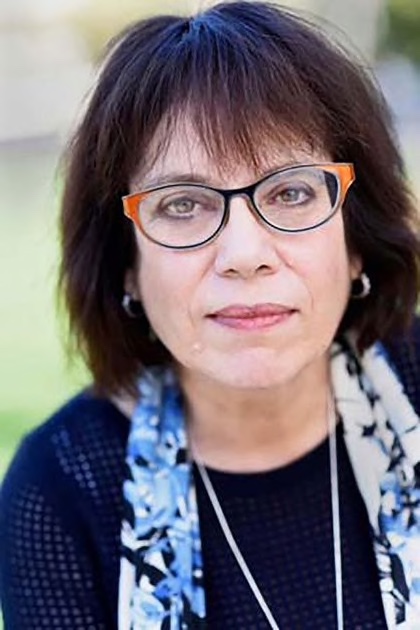