PRINT v DIGITAL. For the 2016 food writer, which is better? Is print still prestigious? Has digital media commoditized and devalued content? On this episode, in-studio guests Laurie Woolever and Melissa Clark discuss the SOTU for journalists and cookbook authors.

Laurie Woolever is a freelance writer and editor, and works for Anthony Bourdain under the catch-all title of “gatekeeper.” She has written for the New York Times, Lucky Peach, Saveur, GQ, Food & Wine, Wine Spectator, Los Angeles Times and more. Woolever co-authored the cookbook Appetites, to be published in fall 2016, with Anthony Bourdain.

Melissa Clark is at the New York Times, where she writes the popular Dining Section column, A Good Appetite. In addition, Clark has written 35 cookbooks, many of them in collaboration with some of New York’s most celebrated chefs. Her next cookbook, Dinner, will be published by Clarkson Potter in 2017. 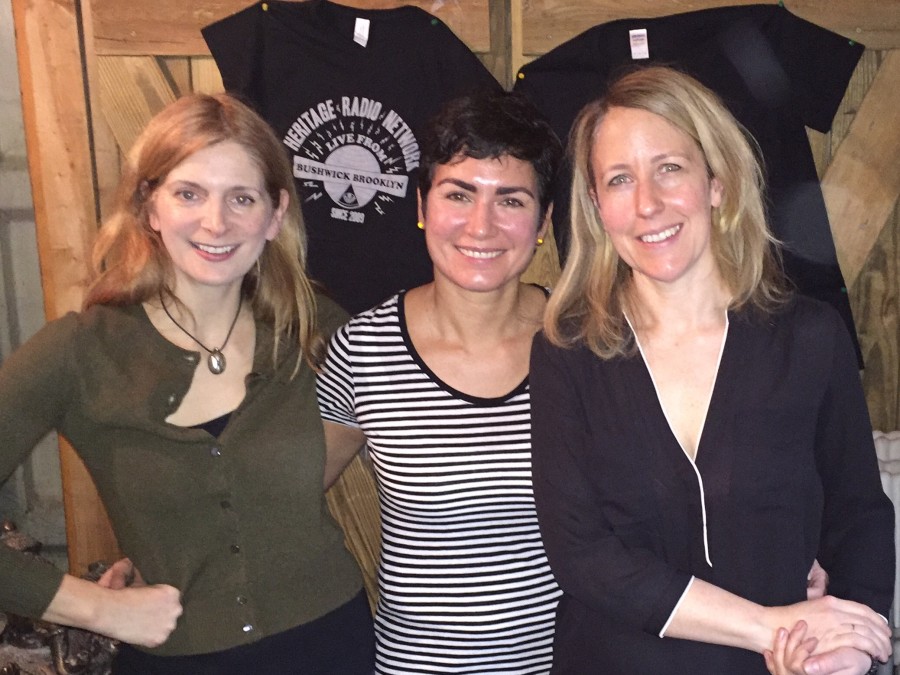 Writing Is More Than Writing

For more than 30 years, The James Beard Foundation’s mission has been to celebrate America’s food culture making it more…

This is a milestone episode of Tech Bites for many reasons. It marks the 200th show since Tech Bites went…

Technology creates an avalanche of data on people with every single click, scroll and search. A restaurant website and ordering…