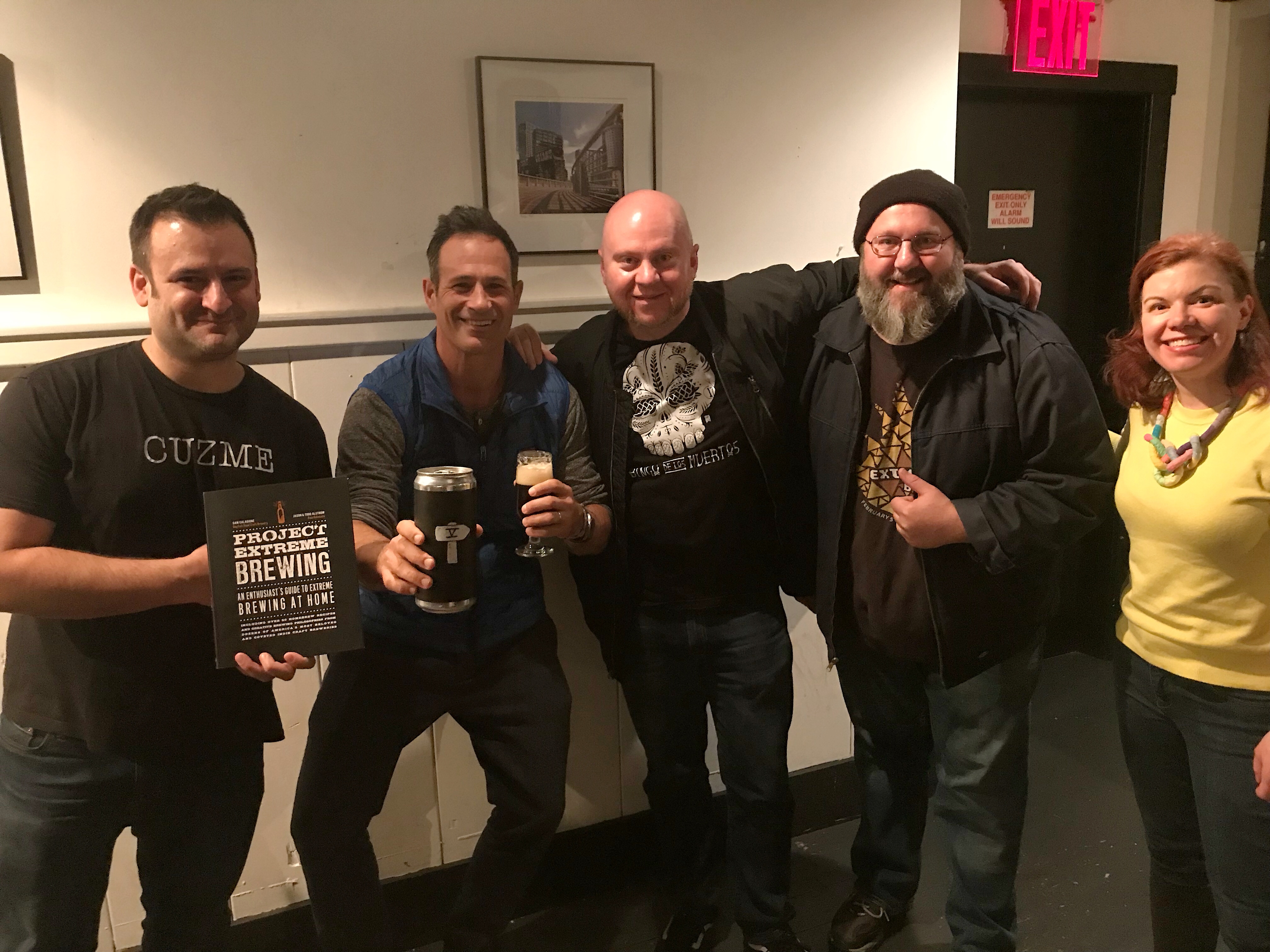 Project Extreme Brewing with Sam, Jason and Todd, plus: BCTC with Justin Forsythe

Mary and Chris join Beer Advocate's Jason and Todd Alstrom alongside Dogfish Head's Sam Calagione to talk all things Project Extreme Brewing, their latest book collaboration. They speak to the history and inspiration of brewing outside the box (kettle?), how it brought the three together with Beer Advocate's Extreme Beer Festival, and their current book tour. Many fun words were had and a delicious time ensued! Then in the second half of tonight's show, we go back to Belgium Comes To Cooperstown 2017 (better late than never) and chat with Ommegang's Innovation Manager, Justin Forsythe! Innovation hath inspiration from all angles. As always it was another great and inspiring time at BCTC and was fantastic catching up with Justin. #breweringwithenjoy Fuhmentaboudit! is powered by Simplecast