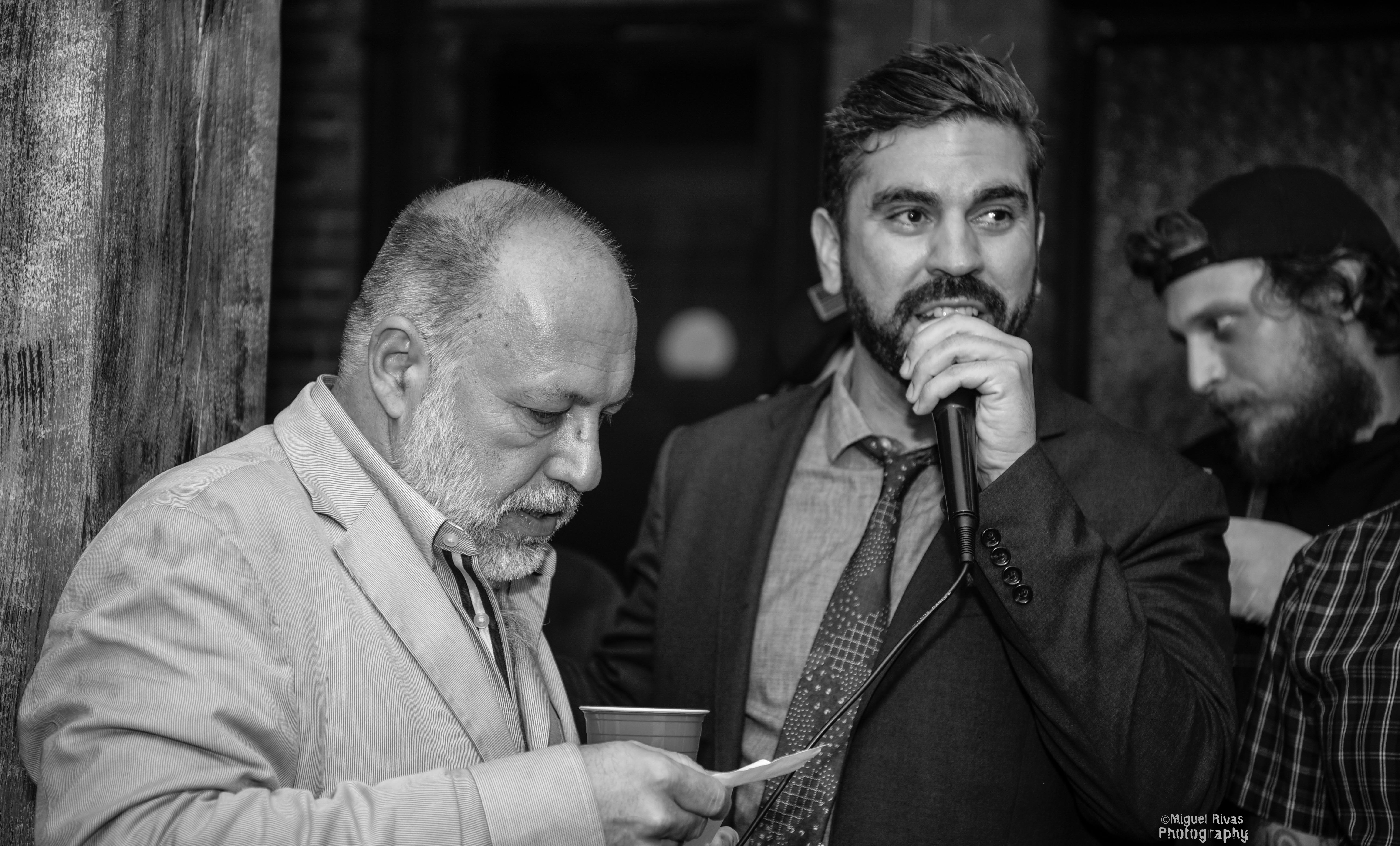 Rafael Espinal on the Politics of Brewing in New York

This week on Beer Sessions Radio, Jimmy is joined by Rafael Espinal, a New York City Council member running for Public Advocate in the upcoming special election. Danii Oliver of Island to Island Brewery, Heather Rush of Pine Box Rock Shop, and Chris O’Leary of Brew York, New York also join the conversation about how New York politics are affecting brewers. Danii and Heather talk about the strong role local government plays in the management of their breweries and taprooms. They discuss the difficulty of being labeled as “vice” businesses and argue breweries should be valued for providing manufacturing jobs, creating a local product, and supporting other local businesses in the process. The conversation ultimately comes down to the question: Why should breweries do business in NYC? 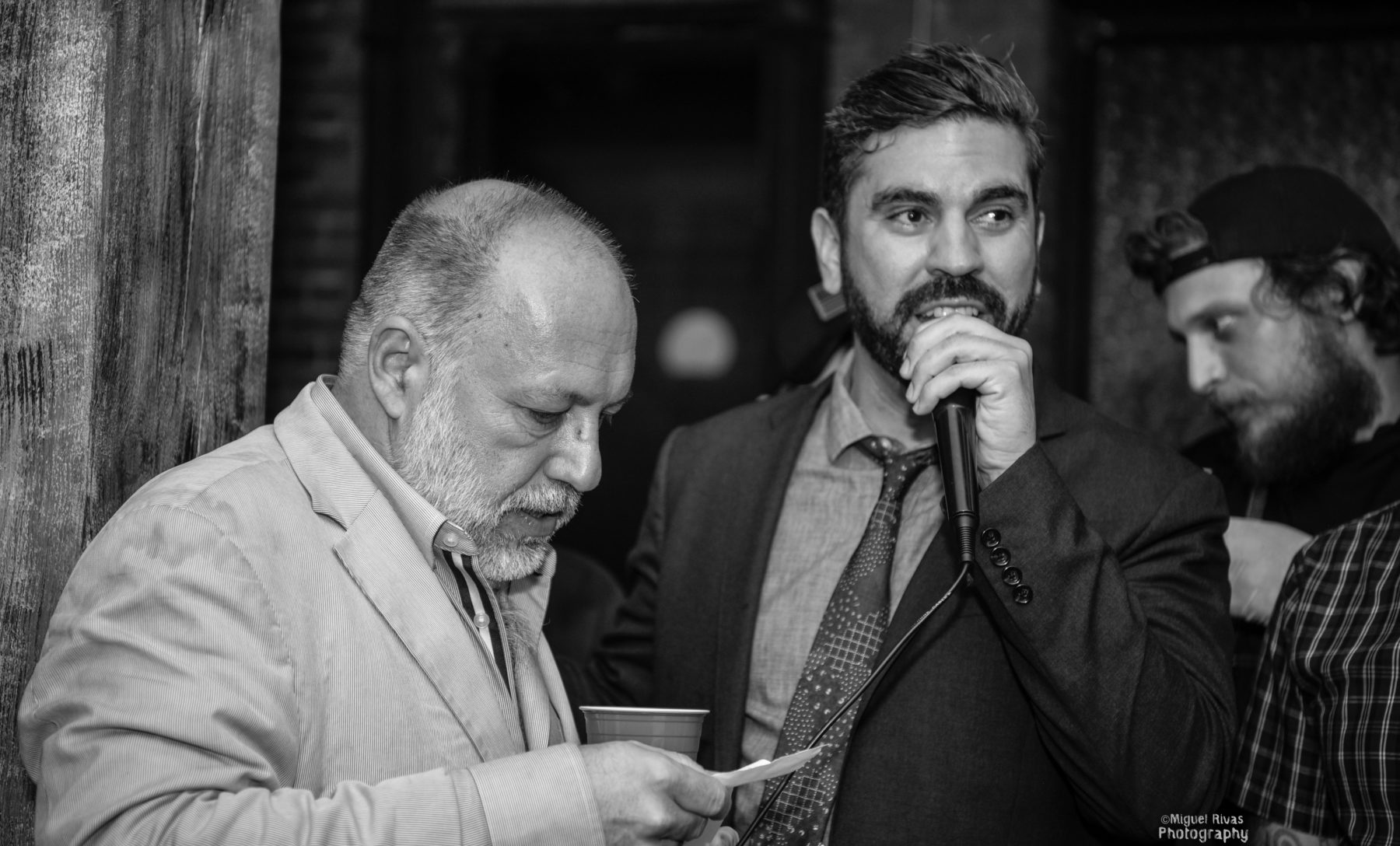